On this day: Sniddy too hot in Royal Sovereign 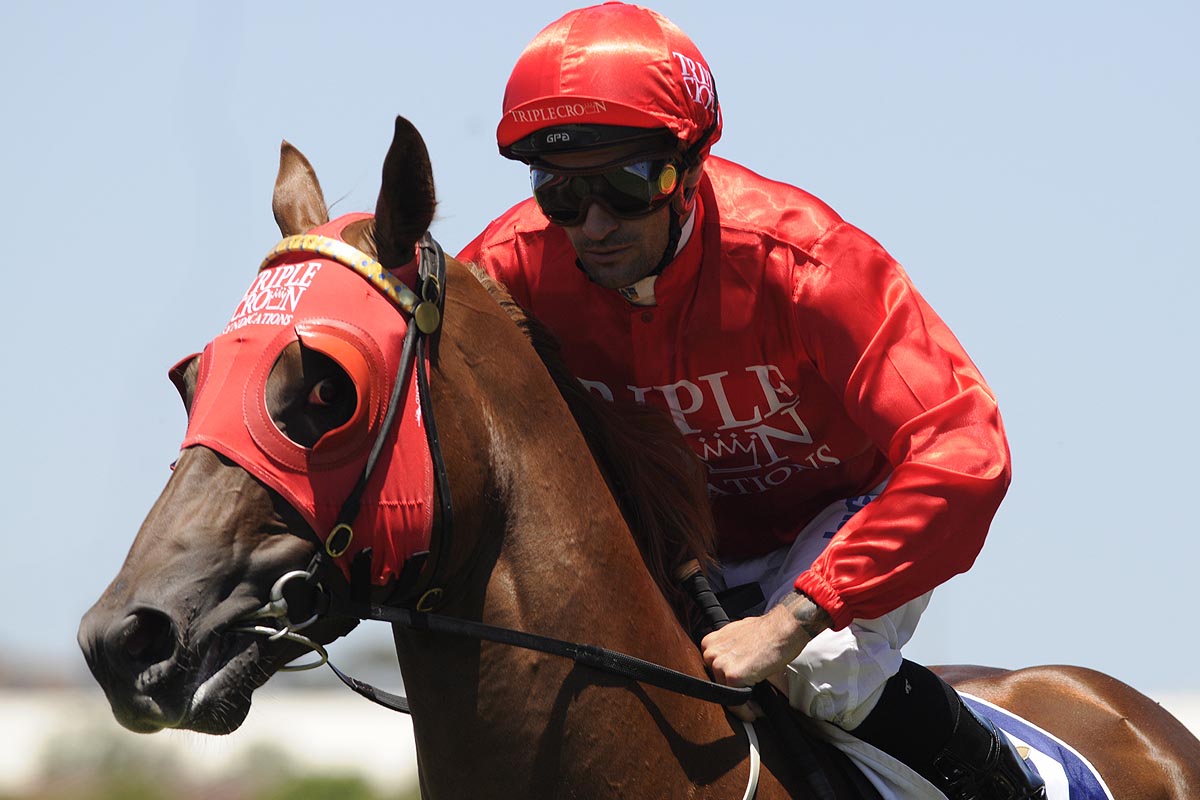 THE YEAR was 2012 and Warwick Farm the destination as future Group 1 winner Hot Snitzel stormed to victory in the Group 2 Royal Sovereign Stakes, defeating Golden Rose winner Manawanui by a quarter of a length.

The then three-year-old had three Stakes wins to his name, including in the Group 2 Sires Produce Stakes at Eagle Farm as a 2YO. Returning first-up, Hot Snitzel arrived after a preparation which included wins in the Listed Crowley Stakes at Randwick, and a two-length defeat in the Group 1 Coolmore Stakes at Flemington.

After tearing to the front pair from barrier 11 under Hugh Bowman, Hot Snitzel controlled proceedings sitting outside the leader, Moment Of Change, and after seeing off the challenge of Peter Moody’s charge on the soft 5 track, he held off the attentions of Manawanui, who had won six of his first nine starts, with the son of Oratorio making a late lunge under Tommy Berry.

Hot Snitzel became Triple Crown’s second individual Group 1 winner, when he took the BTC Cup as a five-year-old, a win which proved his last in a fantastic career in The Red!

Hot Snitzel now lives out his days a happy horse with two of his racing owners, Deb & Steve Graham, who look after Sniddy like a King after his exploits in the sport of kings!

← Belief in Military Zone behind half-brother’s Classic purchase
Could this be our next star colt by EPAULETTE? →
Tweets by @TripleCrownSynd