Onslaught bolts in at Sandown 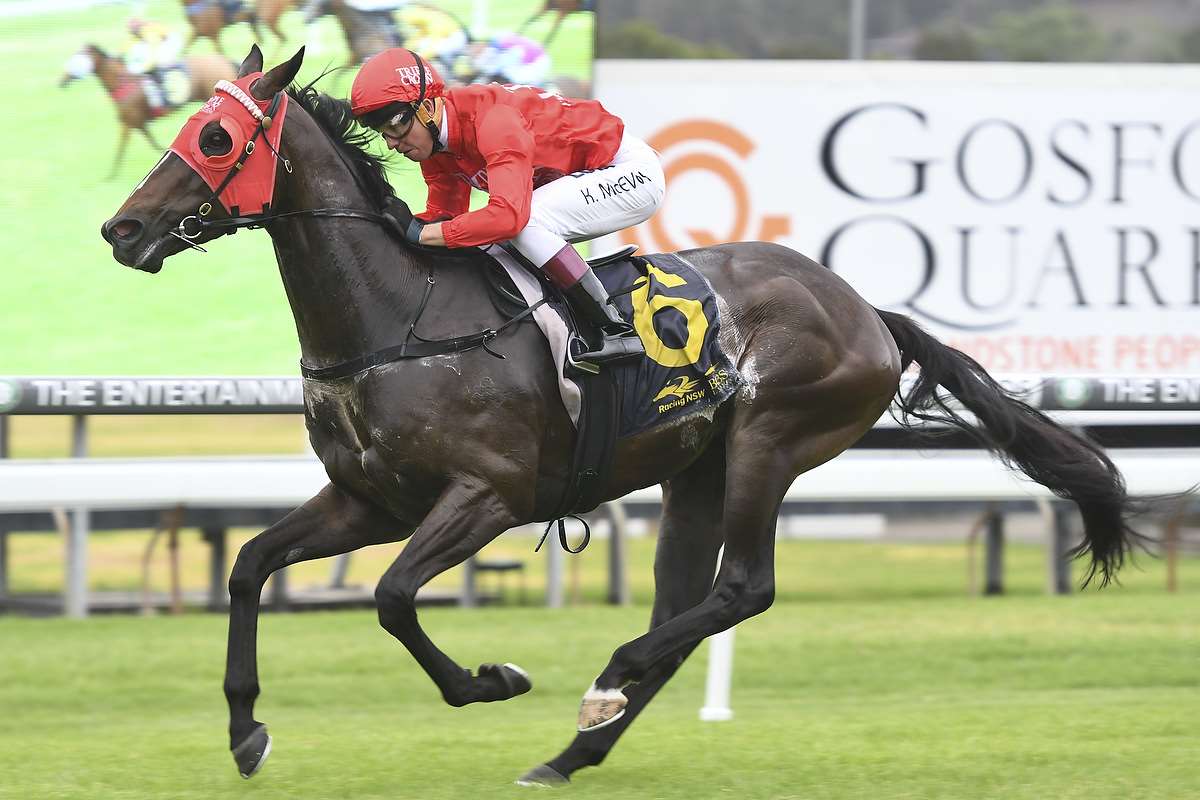 SNITZEL gelding ONSLAUGHT was emphatic in cruising to victory at Sandown on Wednesday in the BenchMark 78 Handicap over 1300m.

Jumping into a prominent position under Damian Lane, Onslaught tracked the leaders on the rail and, travelling much the superior in the straight, Onslaught was produced for a run off heels and hammered his rivals under a hands and heels ride to win by four lengths.

Jockey Damian Lane said the result was never in doubt.

” I Had a good draw which helps and we managed to get nice cover. Once I was able to get him into clear air he was never going to get beat.”

Onslaught takes his record to six wins from 16 starts, adding a further $22,000 to his prize money earnings.

Congratulations to his owners on a superb result!