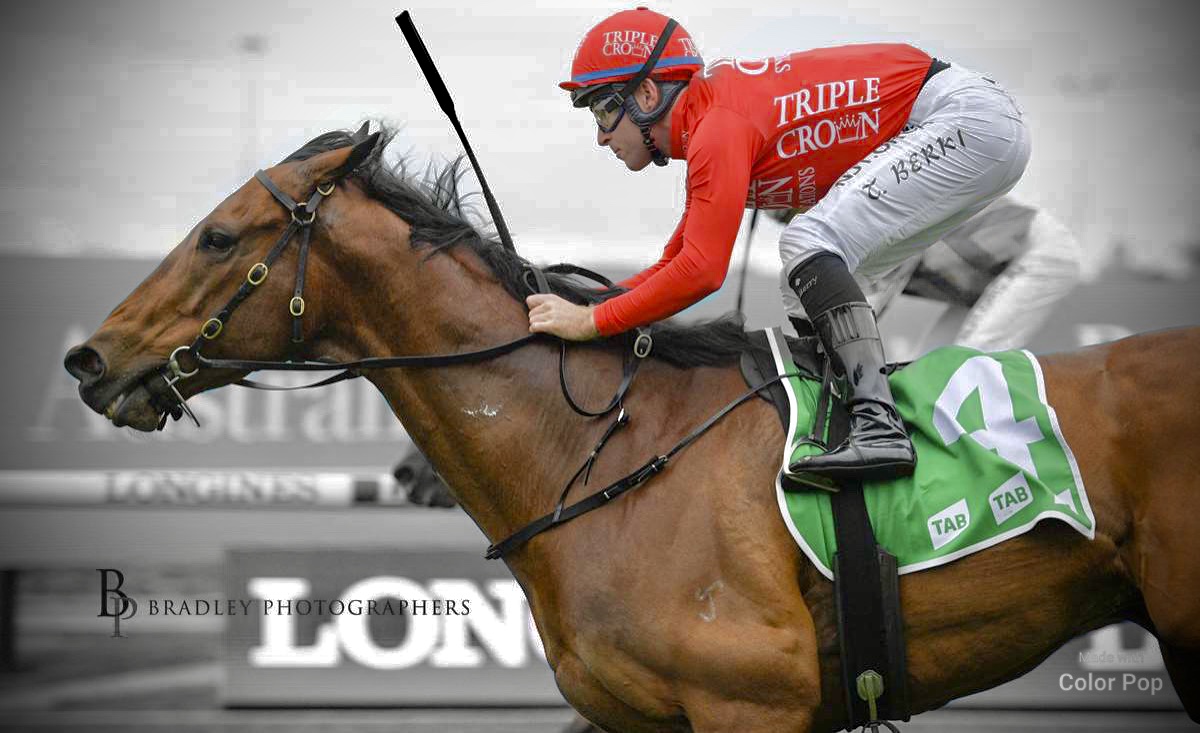 POETIC CHARMER provided his owners with another memorable day at Rosehill on Saturday, storming down the outside to record his second city win from three starts this preparation.

The son of Your Song broke well under Tommy Berry and settled just worse than midfield in the early stages. Tommy asked his mount for an improved effort as the leaders turned for home, and although the response wasn’t instant, he began to let down strongly once angled out towards the middle of the track.

PC really hit top gear inside the final 100m and was strong through the line, seemingly relishing the step up to 1300m. The winning margin was 0.4L and took his prize-money haul to a touch under $120,000 from just three starts this prep.

“That was another gallant run from him today,” a delighted Tommy Berry said.

“We were able to settle a little bit closer with not as much speed in the race, but he handled the pressure quite well.

“He wasn’t travelling that well coming to the corner, but when I got him out to that better part of the track, jheez he let down well and he was very strong to the line.

“I believe that win at the start of the prep has given him a lot of confidence and he’s built on that every time he’s gone around. I definitely don’t think it will be his last win.”

Huge credit to the team at Snowden Racing, who have kept PC’s work varied this time in and have seemingly found the key to this talented individual. Congratulations to all his owners on another superb win! 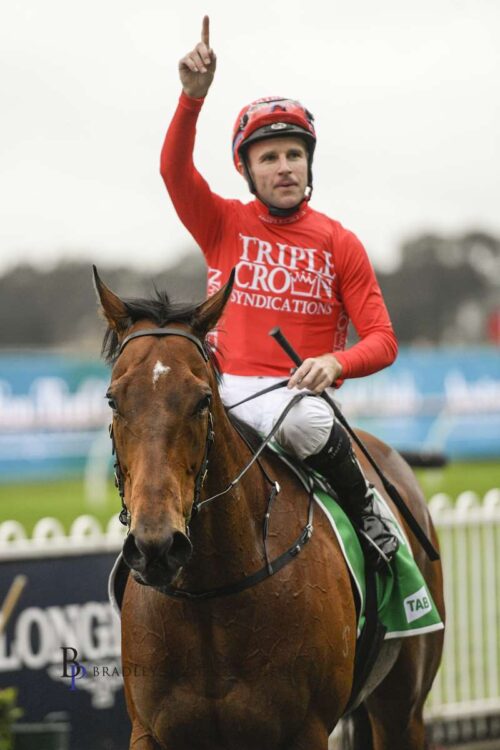 PC’s victory formed the second part of a double on the day for the team, though the circumstances surrounding Smart Image’s victory earlier on the card meant that celebrations were the last thing on our minds.

Our thoughts go out to the connections of Hot ‘N’ Hazy and jockey Andrew Adkins, who has once again displayed a remarkable level of courage and positivity in the face of adversity.

We have had plenty of success with Andrew in the saddle and we look forward to continuing that success upon his return from this latest setback.

Smart future ahead for unbeaten colt

Saturday’s win saw Triple Crown’s SMART IMAGE extend his perfect record to two wins from two starts, while a tilt at the Group 3 Up And Coming Stakes at Randwick could now be in the offing for this exciting colt.

A $100,000 purchase by Chris & Michael Ward from the Magic Millions Gold Coast Yearling Sale, Smart Image showed he had taken great improvement from his debut win at Warwick, letting down strongly to score in comfortable fashion. 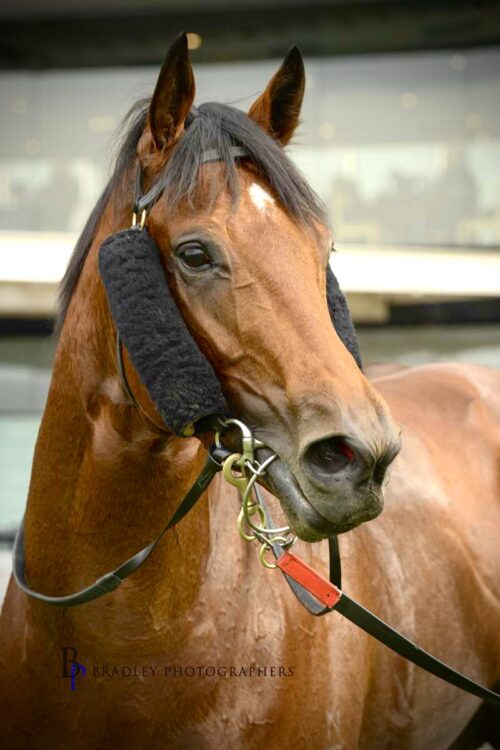 “He ran really well again. He learnt so much from Warwick Farm the other day, he jumped better and travelled better,” co-trainer Peter Snowden said.

“If you win these sorts of races you know that you’re going to be very competitive throughout the spring and the autumn. I think the autumn is going to be his time, but there are still plenty of races between now and Christmas.

“Hopefully he pulls up well. I was in two minds about what to do with him before the race – I thought if he won well we could look at the Up And Coming Stakes. It’s a perfect race for a horse like this.

“It’s a jump to stakes grade which is very hard to do on your third run, but these horses that do what he’s doing make me think that he’s more than capable of going that way.

“He’s doing some very good things and keeps improving, which is always a good sign, and hopefully there’s more to come.”

The Up And Coming Stakes (1300m) will be held at Randwick’s Kensington track on Saturday, August 15.

Now unbeaten in two starts and a winner at Saturday city level, Smart Image is certainly a colt with a bright future. Congratulations to all his owners!