POETIC CHARMER led from start to finish in Canterbury’s final race of the evening on Friday, bringing up an amazing treble on the night for Triple Crown Syndications and our owners.

Reelem In Ruby got the ball rolling in Race 3, as she stormed home in the 1200m 3YO Maiden Handicap, and that success was quickly followed by Wooshka in the following race, the BenchMark 70 Handicap for the fillies and mares as she clung on for the win having led the field from the off.

Poetic Charmer scored his second career victory in the BenchMark 70 Handicap over 1200m, securing a famous treble at odds of 302/1.

Pierro filly Reelem In Ruby could be a horse to follow through this preparation, as she snatched victory on the line on what was just her second career start. After settling in midfield Ruby took a nice pull into the race and although having the best part of 5 lengths to make up in the straight, she made a surging run under Josh Parr and just held on from the fast-finishing River Bird.

Co-trainer Paul Snowden was delighted with the attitude shown by the Pierro filly, “An extremely good effort,” said Snowden. “She was out on her feet the last 100 yards and she only won because of her desire to win. She’s got a very big heart this filly and has got some talent as we know.”

Wooshka bounced back to form in emphatic style, claiming victory by the narrowest of margins at odds of 34-1. Jumping to the front of proceedings under Corey Brown, Wooshka took control of the race and gave a good kick, just hanging on from the looming Spanish Dream in the dying moments. A filly who will take benefit from the run, hopefully this marks the start of a profitable preparation for the daughter of Written Tycoon. 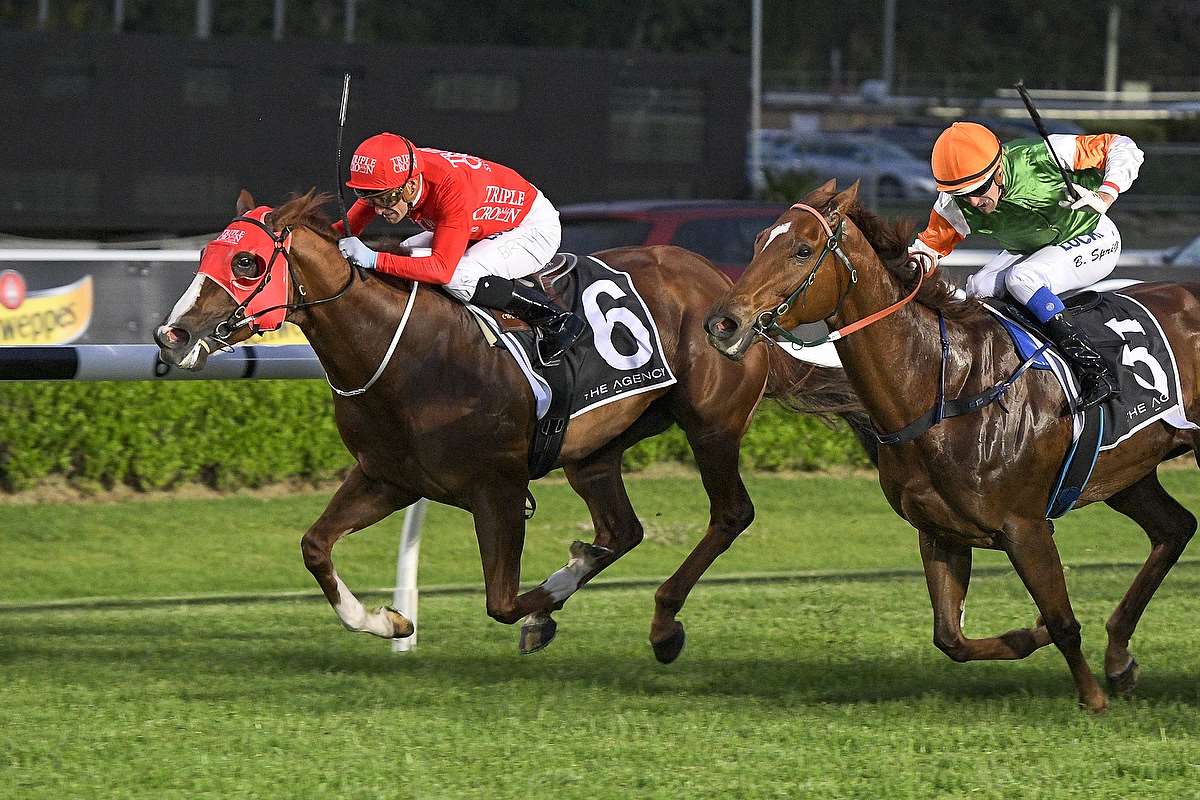 Poetic Charmer gave his owners slightly less of a fright, as he jumped and led from start to finish in claiming a comfortable victory in the finale. 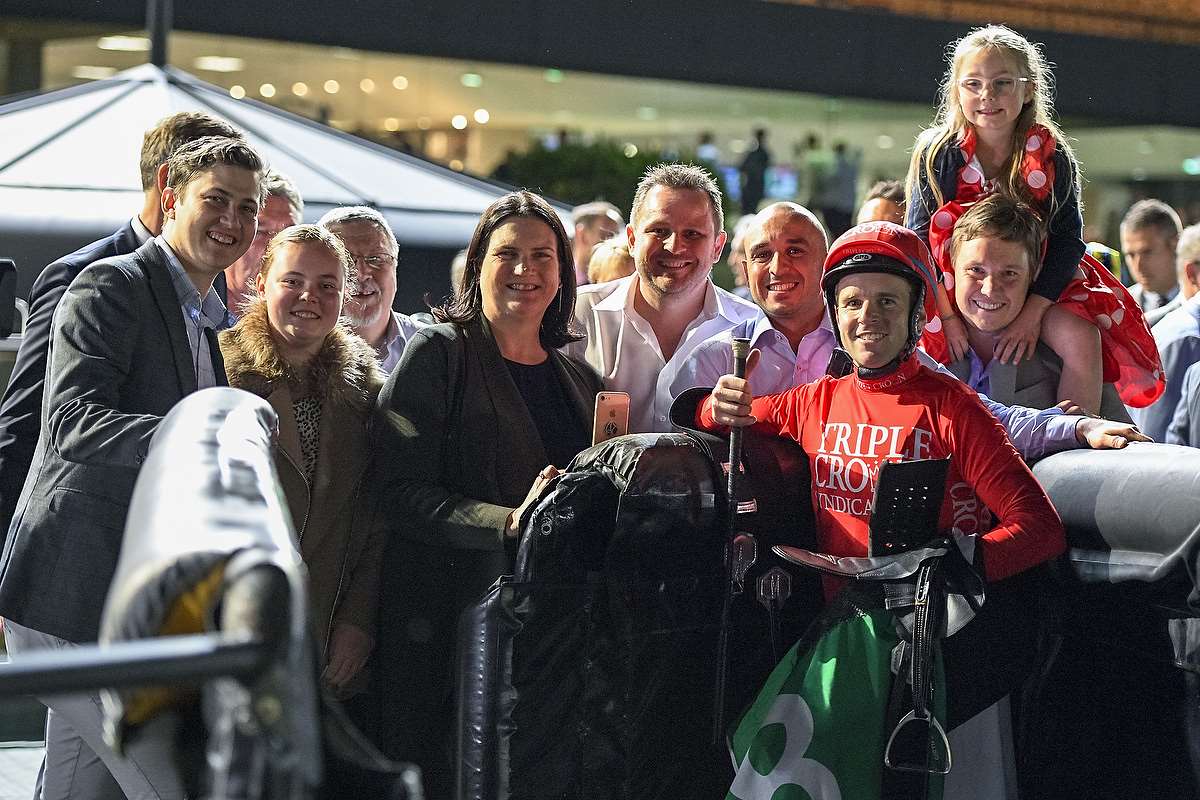 A brilliant night for all concerned, and congratulations to all winning owners at Canterbury tonight. A fantastic start to the weekend and with some excellent prospects in tomorrow, it might not be over yet!

Thanks to Snowden Racing who prepare our horses each and every time to perfection, and to Josh Parr, Corey Brown and Tommy Berry for some stellar rides!