Not A Single Doubt progeny continue to impress 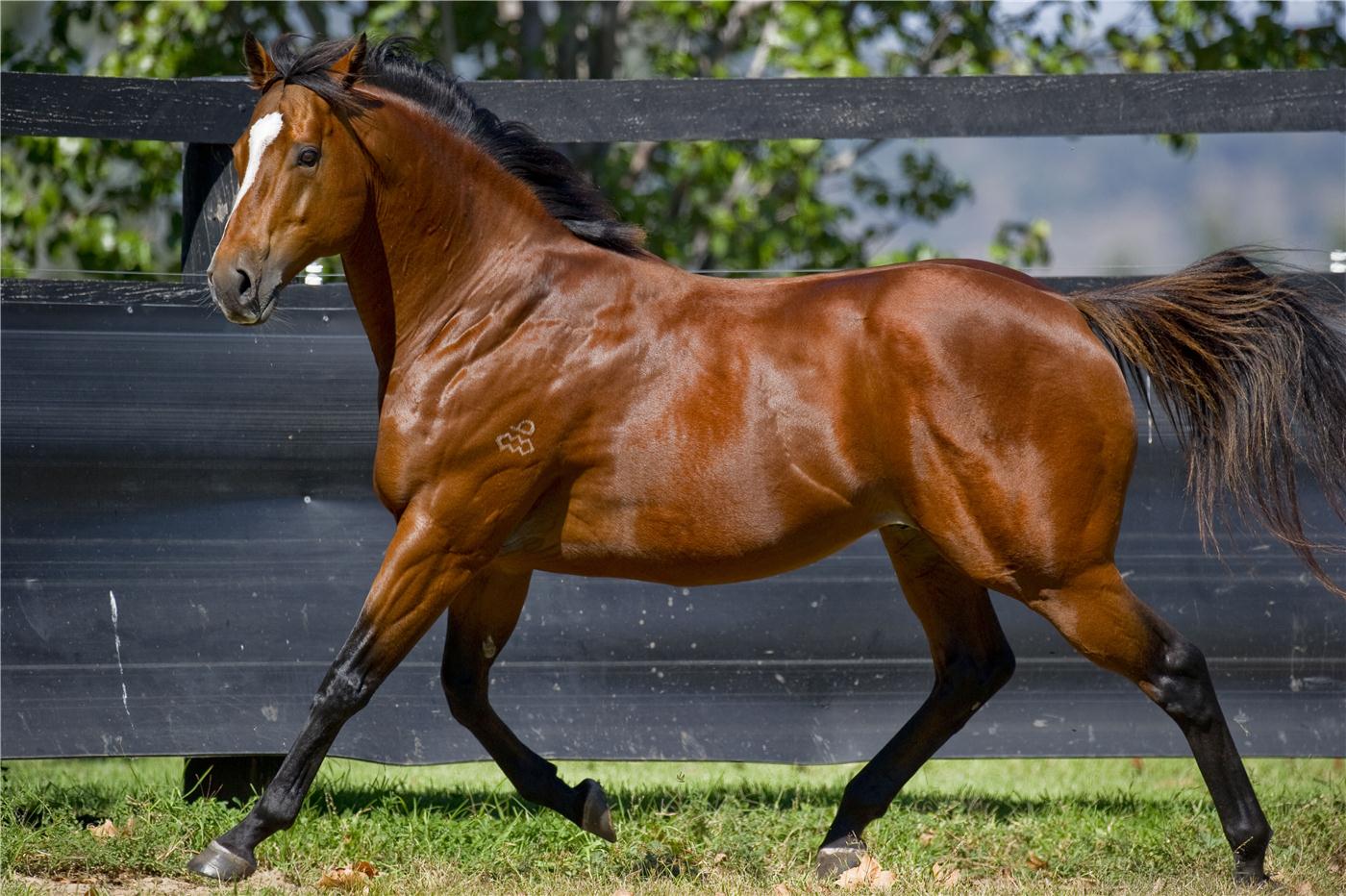 IN another feather in the cap of Not A Single Doubt, quality juvenile filly Undoubtable Miss is set to embark on a Group 1 campaign during the Spring Carnival after a stylish win in Monday’s Magic Millions Adelaide 2YO Classic at Morphettville.

Facing the starter for the third time, Undoubtable Miss produced a strong burst of speed in the straight to win South Australia’s richest juvenile race by a length.

“It’s a great series the Magic Millions series and the hardest part is getting a horse good enough to run in the series,” said trainer Robbie Griffiths.

“But this filly has always shown great talent, she was very good on her first start at Ballarat and that form’s been franked with Ducimus running so well, and then she was good at Sandown, so to come here and win was a great result.”

The emergence of Undoubtable Miss as a Stakes-race player is the latest success story of thriving sire Not A Single Doubt, who has scored big-race wins in consecutive weekends following Gunnison’s Todman Stakes victory and Single Bullet’s success in the Pago Pago Stakes on Saturday.

The leading sire is also set for his fourth runner in the Golden Slipper on Saturday, after Single Bullet was drawn barrier 3 for the world’s richest juvenile race.

Become involved with the success of Not A Single Doubt and race this fantastic colt out of More Than Ready mare More Stories – the same highly successful cross that produced Group-race winners Miracles Of Life, The Grey Flash and Single Bullet.