Ramornie In Range For Snowden Sprinters 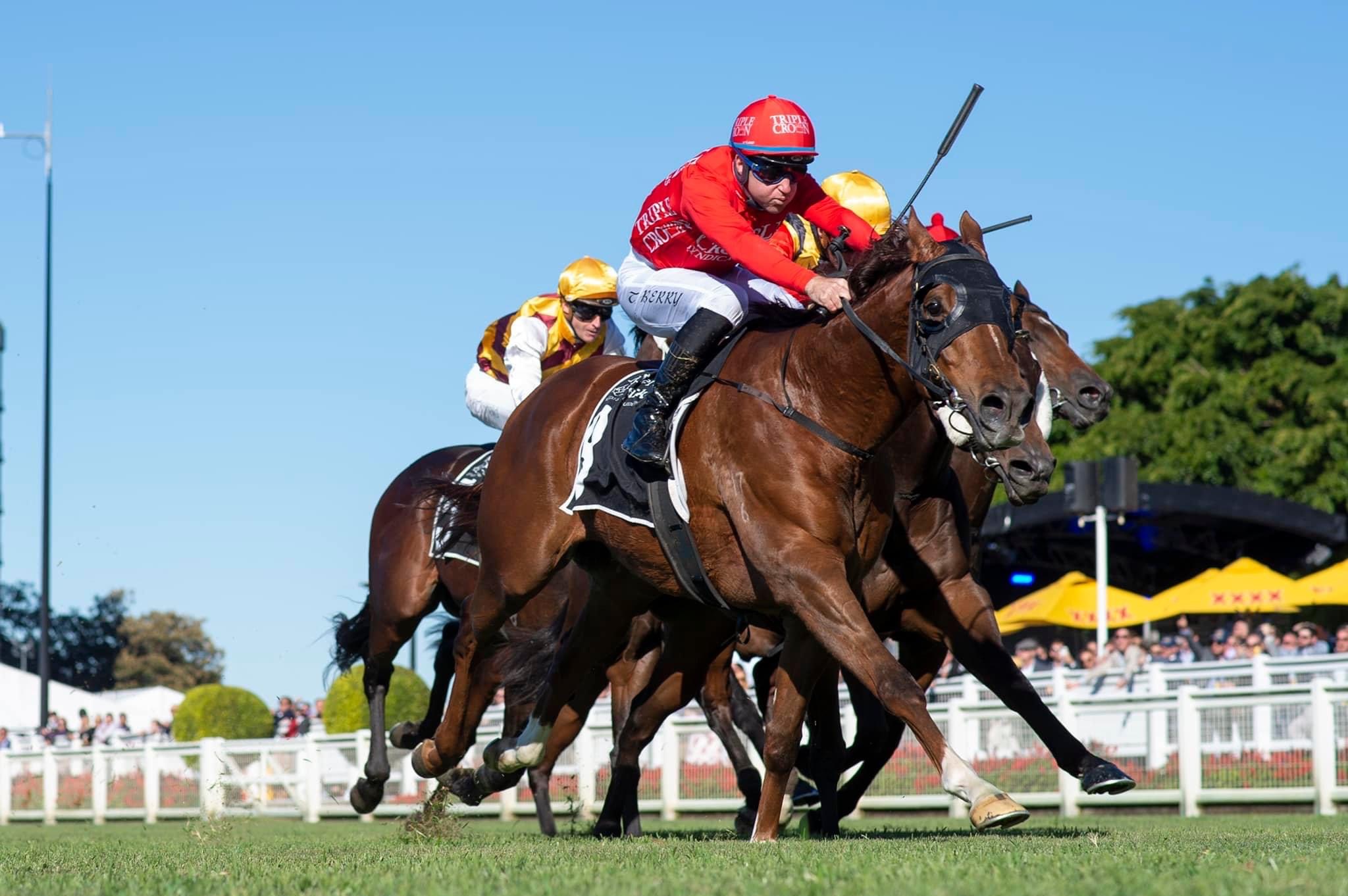 RANGES has always been an honest customer but co-trainer Peter Snowden attributes his rise to stakes level in the past 12 months to finding the right piece of headgear.

Snowden concedes he was a bit of a thinker, and probably waited a bit for his rivals, and that often cost him a shot at winning races.

The gelding didn’t react to blinkers or winkers in the way the Snowdens hoped but a decision to try out a visor has proven to be a masterstroke and a large part of the reason he’s lining up in a race like Wednesday’s Listed $200,000 Grafton District Club Ramornie Handicap (1200m).

And as one of the major hopes.

It was prior to his win in the Aberdeen Cup at Muswellbrook last year when a visor, which is like a blinker but with a slight opening on the side, was applied and since that day he’s won three city races including the Listed Hinkler Handicap (1200m) at Eagle Farm a month ago.

“He’s changed completely since we put the visor on him,’’ Snowden said.

“Blinkers were too much, he pulled too hard. When we put winkers on him he laughed at us.

“With the visor on he can see them there and it surges him on. You can see in his racing style he gets his head right out, it shows he’s trying, and when he sees them coming he sticks it out further.

“It’s just the perfect tool to get the best out of him.”

The Snowden partnership has won two Ramornies, with Signore Fox in 2020 and Calanda in 2017, while Snowden also prepared Pinwheel (2010) and Jerezana (2011) to win for Darley.

It’s a testament to the effect of the visor on Ranges that he can be considered $7 second favourite with TAB in a Ramornie behind his stablemate King Of Sparta ($5).

With due respect to Ranges, Snowden said King Of Sparta is probably more naturally talented but wet tracks are his kryptonite so an improving surface at Grafton will be in his favour.

The duo contested the Group 3 Healey Stakes (1200m) on June 25 with Ranges running third and King Of Sparta, first-up from a break, a bit over a length behind him in sixth.

Snowden said King Of Sparta had excuses for that unplaced effort and is expecting him to be very competitive at Grafton.

“He wasn’t getting much room at all in the straight, he’s a horse that likes to see daylight.

“The last 100 yards was a bit plain but Tommy (Berry) said he gave up the ghost. Had he got out on the corner it’s a different story but being bottled away and jammed up he said he didn’t get clear air until the last 100m and it was too late.”

King Of Sparta has drawn 10 while Ranges, who races more on the pace, jumps from 14 (prior to scratchings) and Snowden said given the latter has drawn around where a lot of the speed in the race is he will have his chance.

“He’s really doing it in style now. He did feel the track the other day, he’s definitely better with a bit of give in the ground,’’ he said.

“They always run that race at a good pace so he should come across hopefully into a good spot.

“He showed the other day he’s right up there with them.”