Ranges continues his ascension with another city win at Rosehill 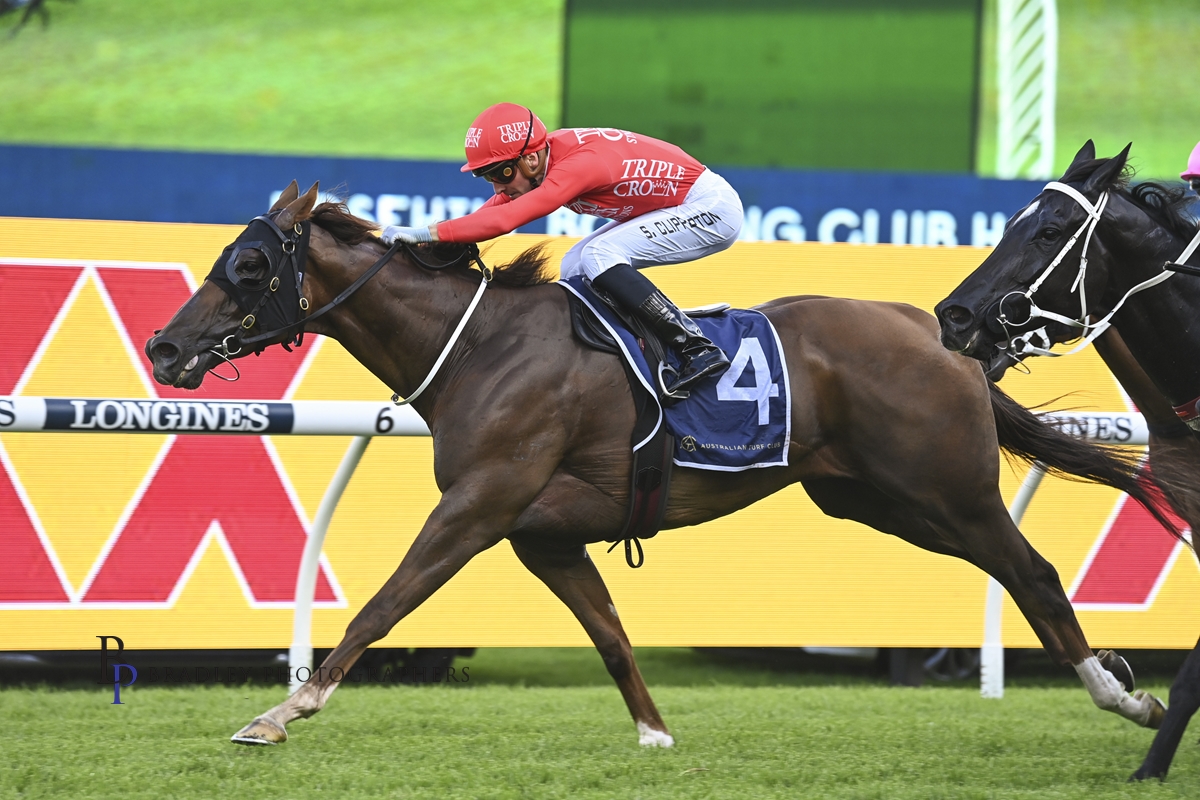 He has earned the moniker ‘Mr Consistent’ in recent preparations and now RANGES can add ‘Mr Progressive’ to his list of titles following his sixth career victory at Rosehill Gardens on Saturday.

Backing up from a typically gutsy effort in Benchmark 88 Company a week earlier, Ranges once again defied generous odds of $11 to score a tenacious quarter-of-a length-victory over Key Largo, who was in receipt of 5.5kgs.

Jumping from barrier 10 of 11, Ranges was guided into a beautiful position by Sam Clipperton, who was able to settle him one out one back. He travelled nicely throughout and let down well in the straight, but once he eyeballed the eventual runner-up, Ranges kicked into overdrive and stuck his neck out like he has done on so many occasions in the past.

“God he’s an improved horse and he’s just so tough – That was a great result,” a delighted Peter Snowden said in his post-race report.

“He had 60kgs, but he got a gun run off Sam and he was as tough as nails. He was never going to get beat.

“He has really turned a corner this bloke. He’s a very genuine horse that runs to his best every time he goes out, and that’s all we can ask for. He runs on wet or dry, carries weight, jumps and puts himself in the race, and when he does that, you’re guaranteed that he’s going to be somewhere in the finish.

“The races are going to continue to get harder for sure, but we have a horse who is going to keep trying, that’s for sure as well.”

Ranges has now won or placed on 21 of his 30 career starts, while Saturday’s win took his earnings for the preparation up to $157,050 and his total prizemoney beyond the $300,000 mark.

Consistent, progressive and tough, Ranges has all the hallmarks of a terrific owner’s horse and a big congratulations to all his connections!