Ranges raises the bar again with a first Group placing 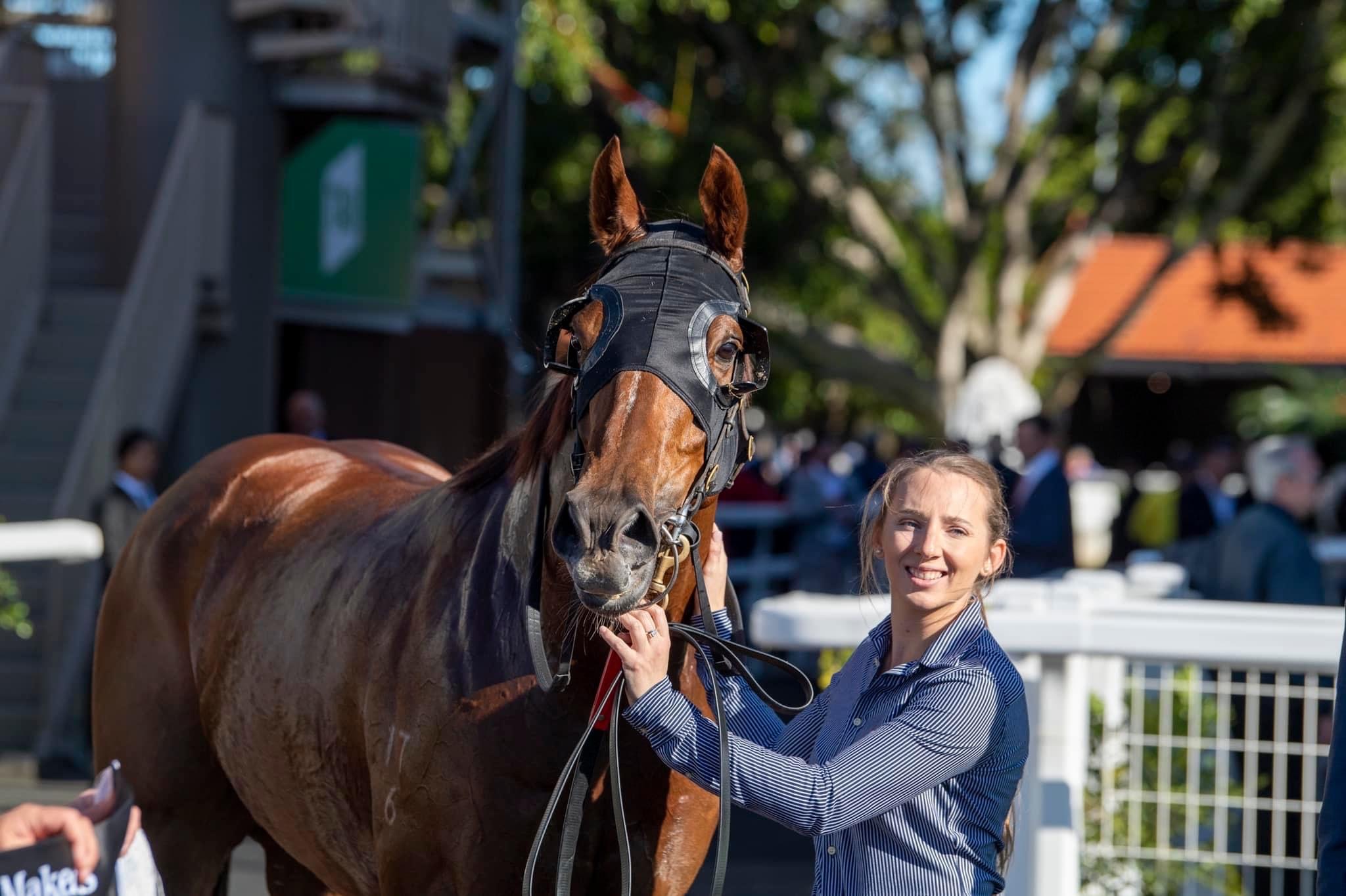 Triple Crown’s recent Stakes winner RANGES provided another reminder of how he earned the moniker ‘Mr Consistent’ with a typically gutsy third in the Group 3 W J Healy Stakes at Eagle Farm on Saturday.

The son of Shooting To Win was having his first crack at Group level and more than held his own, showing his customary tenacity to be beaten less than a length in the $175,000 contest.

Ranges had taken out the Listed Hinkler Handicap on his previous start and finished third, beaten only 0.18L, in the Listed Ortensia Stakes the start before that, which means that his three runs so far this preparation have all returned a Stakes placing as a minimum.

The Peter & Paul Snowden-trained five-year-old will now head to the Listed Ramornie Handicap (1200m) at Grafton on July 13 for his next assignment, where he will attempt to take his career earnings past the half a million mark.

Ranges’ Group 3 placing capped a superb Brisbane Winter Carnival for the Triple Crown Team, which saw his stablemate MAZU land the Group 1 Doomben 10,000 in May.

Congratulations to Snowden Racing, jockey Ryan Maloney and all of Ranges’ owners on another terrific effort!