Ranges runs out a poignant winner of the Aberdeen Cup 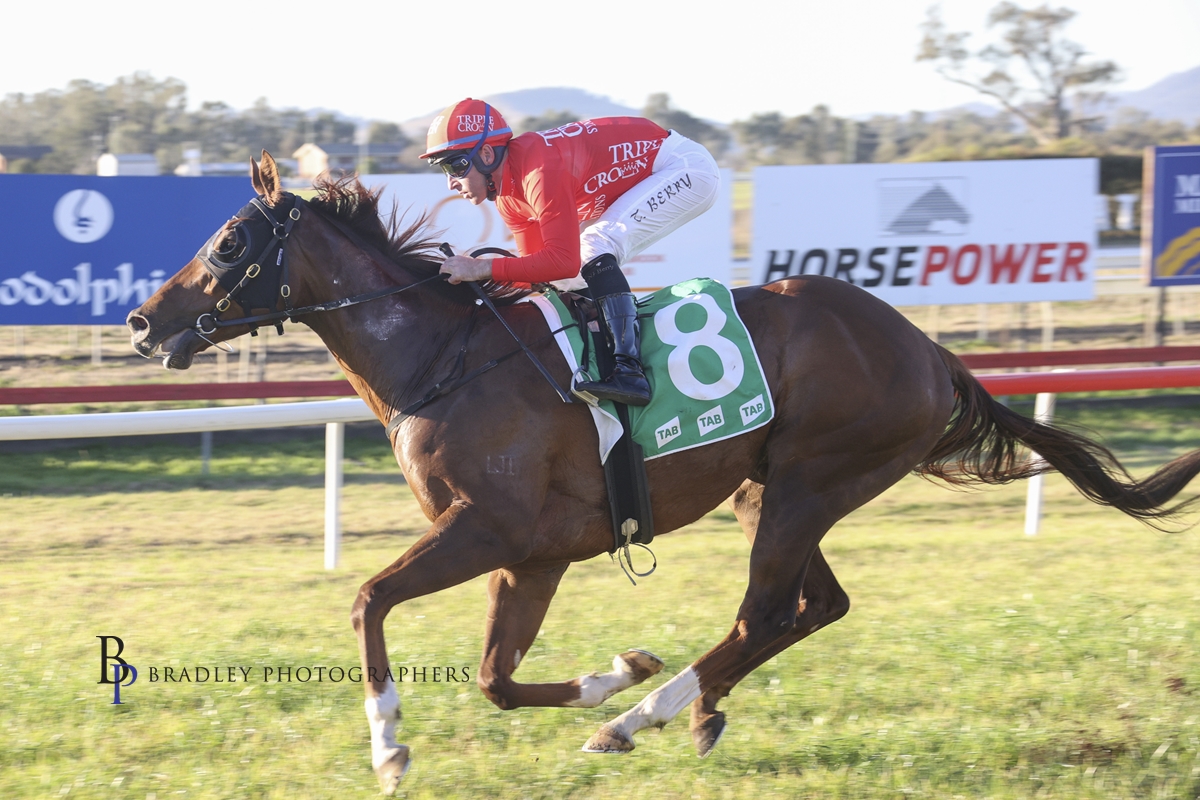 Ultra-consistent four-year-old RANGES proved a cut above his rivals when notching a second win for the preparation in the Aberdeen Cup at Muswellbrook earlier this month.

The son of Shooting To Win was given a confident ride by Tommy Berry and toughed it out up the straight to score comfortably by a length, with a further length and a quarter back to the third placegetter.

The Aberdeen Cup is named in memory of Peter Snowden’s late father-in-law, Eric ‘Shorty’ Cribb, making Ranges’ success even sweeter for all the Snowden family. 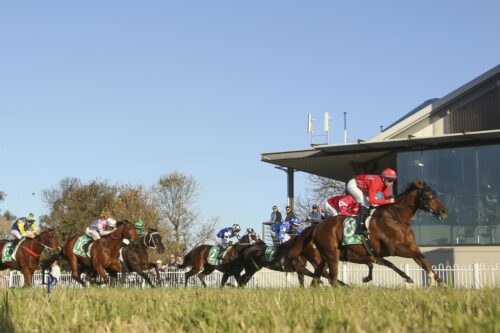 “He jumped well and looked the winner a long way out,” a delighted Peter Snowden told Ranges’ owners in his post-race report. “He won nicely and came right away at the end, which was good to see.

“We know he’s always been able to gallop, it’s just getting a case of getting his confidence up so he can put his best foot forward. I think the visor worked quite well on him.

“Hopefully he can continue on his winning way now and it would be good to see him come to town and do that in a similar sort of race.

“There was midweek form in today’s race and he beat them convincingly, so we know he’s up to it.”

Ranges will now head to the city for his next start, which could come at Canterbury on June 23rd.

Congratulations to all his owners on what was a terrific win! Well done to all the team at Snowden Racing, with a special mention for his strapper Zac Woolford, who was a winner with his first ever strap for the team!

💥HE READ THE SCRIPT!💥

Congratulations to all his owners! 🍾 pic.twitter.com/LxR1UxTNRB

← Shares available soon – A Flying Artie colt at exceptional value!
Windsweep blows them away at Gosford →
Tweets by @TripleCrownSynd