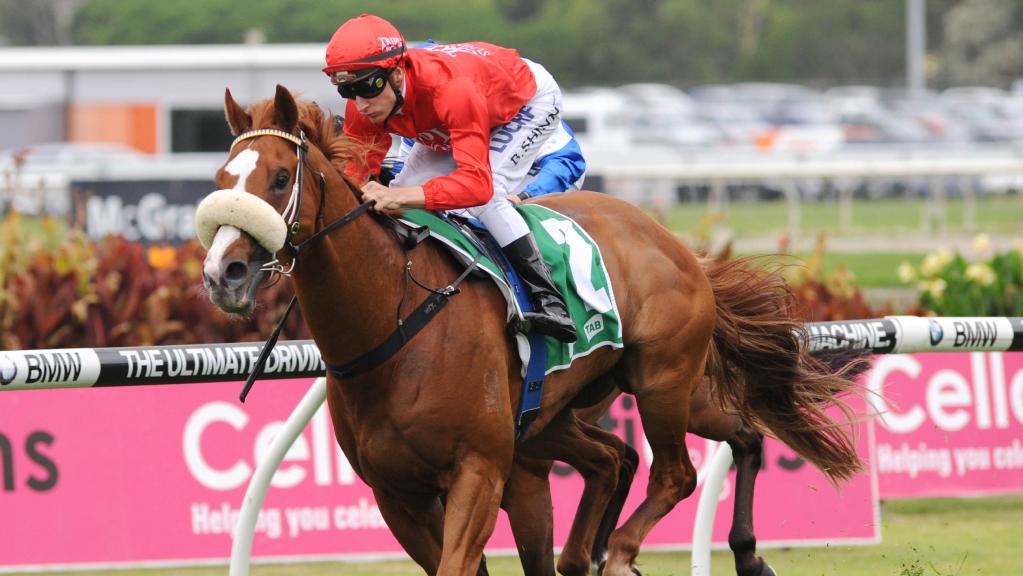 The older stalwart and young pretender take to the Royal Randwick turf as seven-year-old, Million dollar earner Dothraki goes for glory in the 1200m Listed Christmas Stakes, and three-year-old colt Brave Song, an impressive recent winner at Canterbury, lines up in the BenchMark 80 Handicap over 1200m.

A two-time Group 3 winner and Golden Slipper runner, Dothraki has been a regular sight in Stakes company since his two-year-old year, and arrives at the Christmas Classic off the back of an impressive trial win at Rosehill on December 22, in what will be his final lead up before returning for a bid at glory in the $1 Million Magic Millions Sprint on the Gold Coast on January 13.

Ben Melham takes the ride on Dothraki for the first time, who will jump from Barrier 4.

Co-trainer Peter Snowden says the son of Mossman goes there in good order. “I’m happy with the horse,” said Snowden. “He trialed nicely at Rosehill recently just to top him up for today and he’s done everything right since.

“He looks well and bright in himself and he’s there to run well [on Saturday].”

Your Song colt Brave Song turned heads with his most recent win at Canterbury, as he was shuffled back to the rear of the field on the turn for home before accelerating to the front and going on to win by one and a quarter lengths.

That win took his record to two wins from four starts and the $67,500 purchase looks to continue his progress though the grades as he steps up to Saturday’s BenchMark 80 field, for which he is a $1.85 favourite with TAB.com.au for the #TheRaces Handicap.

“He’s done everything right since his last start and I’ve been very happy with his work,” said Snowden. “He’s still lightly raced and we’re still learning about the horse but we’ve kept him at 1200m for tomorrow.

“I’m very happy with the horse. His most recent piece of work was excellent and he’s a horse on the way up this preparation.

“It’s never easy to give away age and experience as he is and it’ll be a good test for him tomorrow.”

Joining Dothraki in the Christmas Classic is Denpurr, who likewise arrives fresh off a good trial and will be Magic Millions bound after this race.

In Queensland Brazen Moss looks to continue his excellent run of form with Tony Gollan, and looks to build on an eye catching performance last time out with a bold showing in Saturday’s Magic Millions Listed Bernborough Handicap at Doomben.