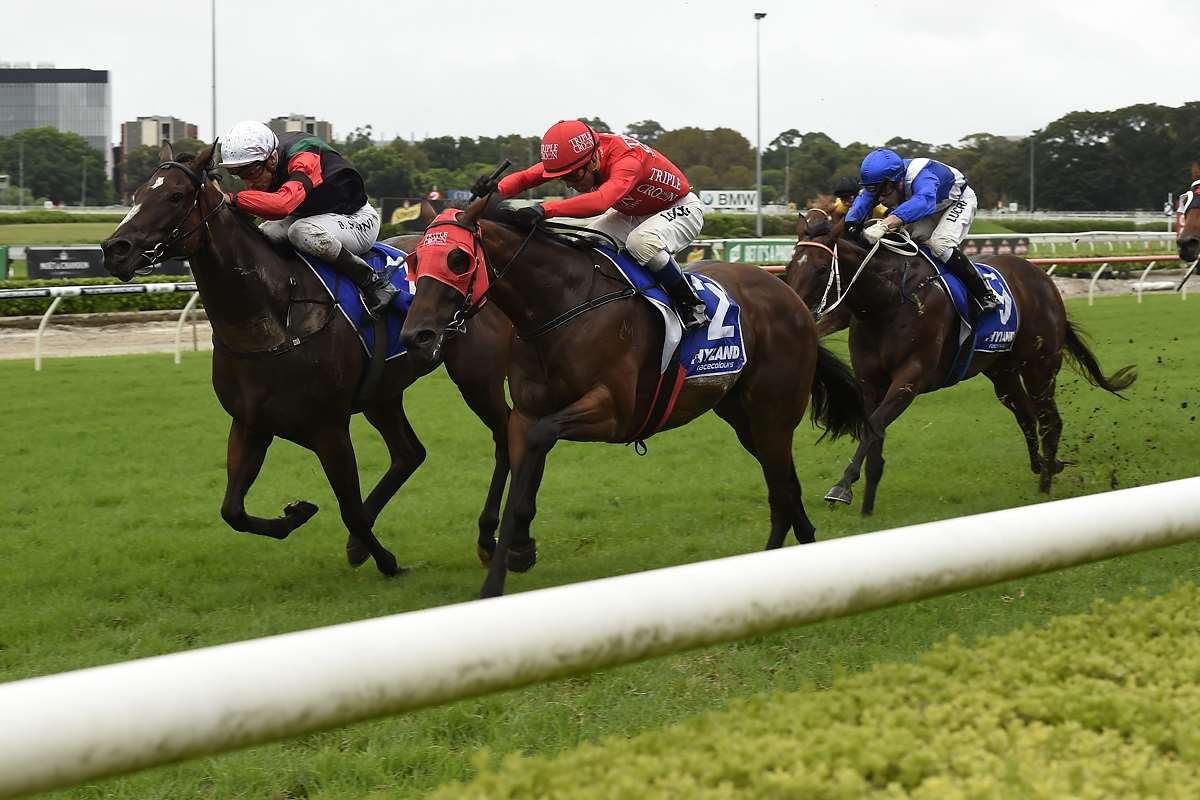 THE anticipation was brewing ahead of Redzel’s return for his first-up run of the preparation in the Group 2 Challenge Stakes at Randwick on Saturday. And he didn’t disappoint.

A gallant effort saw the son of Snitzel lose out by a neck to Group 1 winner English in what was a thrilling race for on-lookers.

Coming off the back of an imperious win in the Listed Mumm Stakes at Flemington, Redzel was brought right up to the mark for this race by trainers Peter & Paul Snowden after three superb trial performances.

The treacherous heavy 10 track posed questions for each of the nine runners who took to post for the 1000m sprint, but Redzel continued to let down and chase the leader, with the four-year-old just running out of grass.

The $95,000 runner-up prize takes him beyond the $500,000 mark in career earnings, as he continues to provide an excellent return to his enigmatic owners who follow him every step of the way on their Stakes-race journey.

Co-trainer Peter Snowden was delighted with the performance, yet felt a slight frustration through being denied by such a small margin.

He said: “He ran well, it was just frustrating for him to get beaten by that much. He handled the track well, there was just one better on the day.

“Being a weight-for-age race they ran off level weight which was probably the telling factor. A good mare beat him, but only just, and he ran very bravely.”

Next up for Redzel could be a tilt at the highest level as he targets the Group 1 The Galaxy over 1100m on Golden Slipper day at Rosehill.