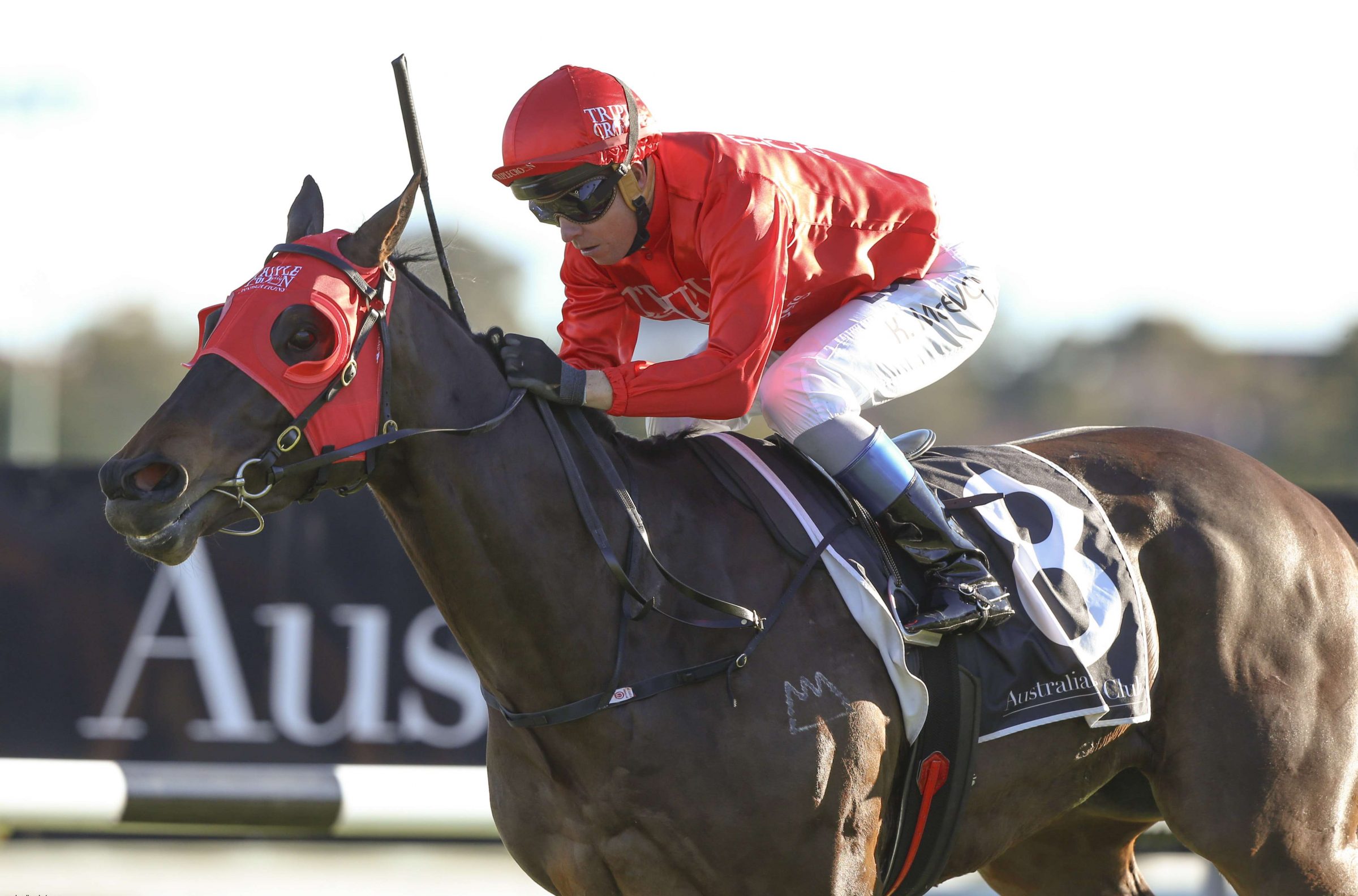 Redzel’s second place finish in the Group 1 Black Caviar Lightning Stakes at Flemington on Saturday saw the seven-year-old take his career earnings to a staggering $16,228,500.

The dual Everest winner trails only wondermare Winx in the list of all-time highest earning Australian racehorses, a feat that we at Triple Crown, the team at Snowden Racing and his group of owners are all extremely proud of.

With Winx embarking on a second career as a broodmare at the end of last season, Redzel is now officially the highest-earning Australian racehorse in training. Additionally, the recent retirement of Yes Yes Yes to stud means that Redzel has now earned more than double the prize-money of his nearest pursuer, with Santa Ana Lane next on the list at career earnings of $7,478,836.

Very few horses continue to compete at the highest level aged seven, and it is a testament to both Snowden Racing and the horse himself that he is able to do so.

He truly is the horse of a lifetime and we hope there are many more Group 1 days to come. 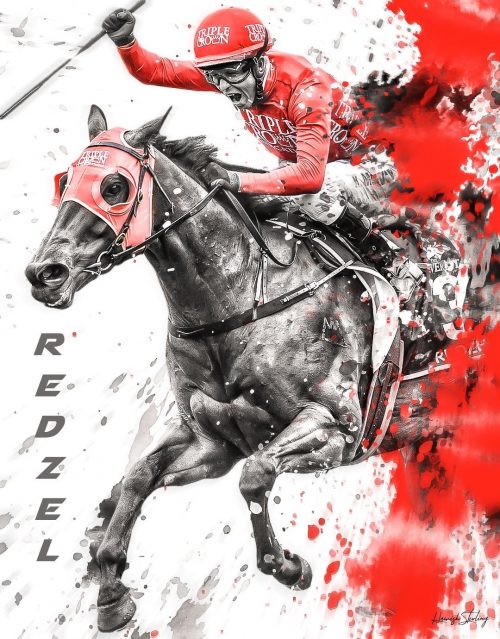