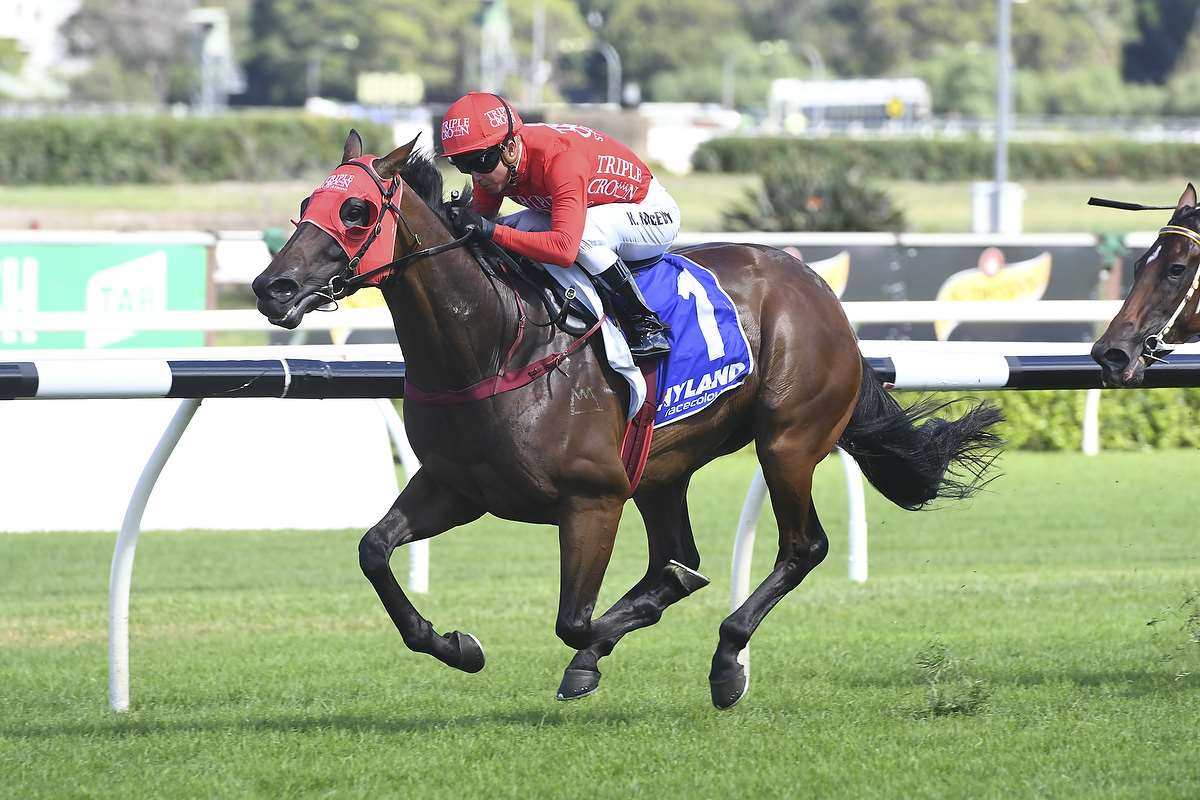 REDZEL, the current $2.50 favourite for the Group 1 TJ Smith Stakes on April 7, continued his preparation for that engagement with a resounding and comfortable trial win at Royal Randwick on Monday morning.

Partnered by regular jockey Kerrin McEvoy, Redzel assumed a front running position for the 1,000m opening trial and quickly put distance into the field in the straight, going on to win by three lengths from Group 3 winner Lanciato.

Co-trainer Peter Snowden was happy with his morning’s work.

“He’s had a nice little blow,” said Snowden. “Just enough to see him do a bit of work but he’s good to go.

“He’ll have a couple of solid gallops in between [now and the TJ Smith Stakes] but that was a good solid trial this morning.”

Kerrin McEvoy has been ever present on Redzel since the pair took The Everest back in October, and the Champion Jockey said he got a great feel from the two-time Group 1 winner.

“He got into stride well and moved really well,” said McEvoy. “He kept improving from the 600m on and his best work was over the last part of the trial.

“He’s had a good solid hit out there and he’s moving well and seemed happy and fresh.”

← Dothraki Rewards Loyal Owners With Another Stakes Win
WATCH: Our Brazen Beau colt is the mirror image of his sire!! →
Tweets by @TripleCrownSynd