Redzel features on Sky Racing’s Trek To The Everest 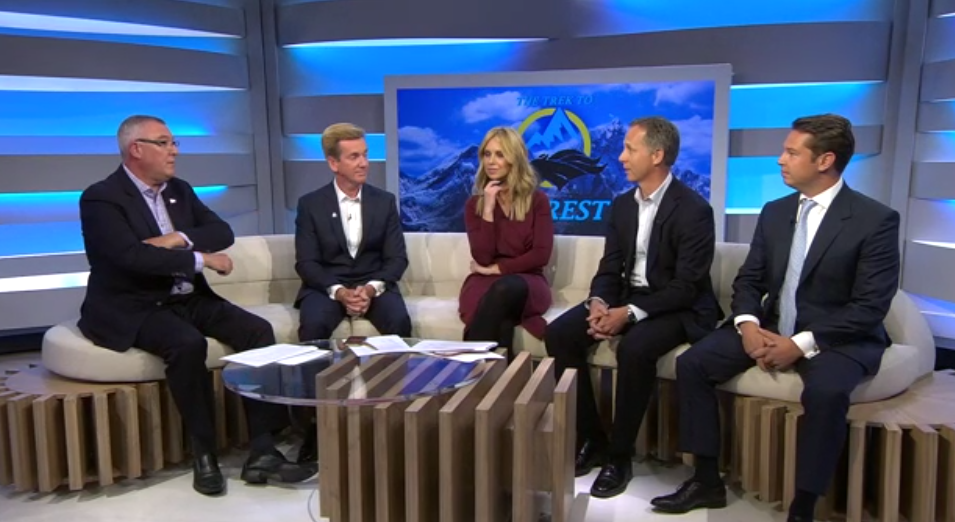 “I really do believe we have a very strong chance”

That was Triple Crown director Michael Ward’s assessment as he discussed Redzel’s quest for glory in the $10,000,000 feature race alongside slot holder James Harron on Sky Racing’s Trek To The Everest programme.

“It’s unbelievable. You have to pinch yourself,” added Ward. “We’re talking about a horse with Redzel who we’ve been fortunate to have something to do with and has been very successful in amassing $1.4 Million in prize-money, but, three weeks away, that could become $7.2 Million.” 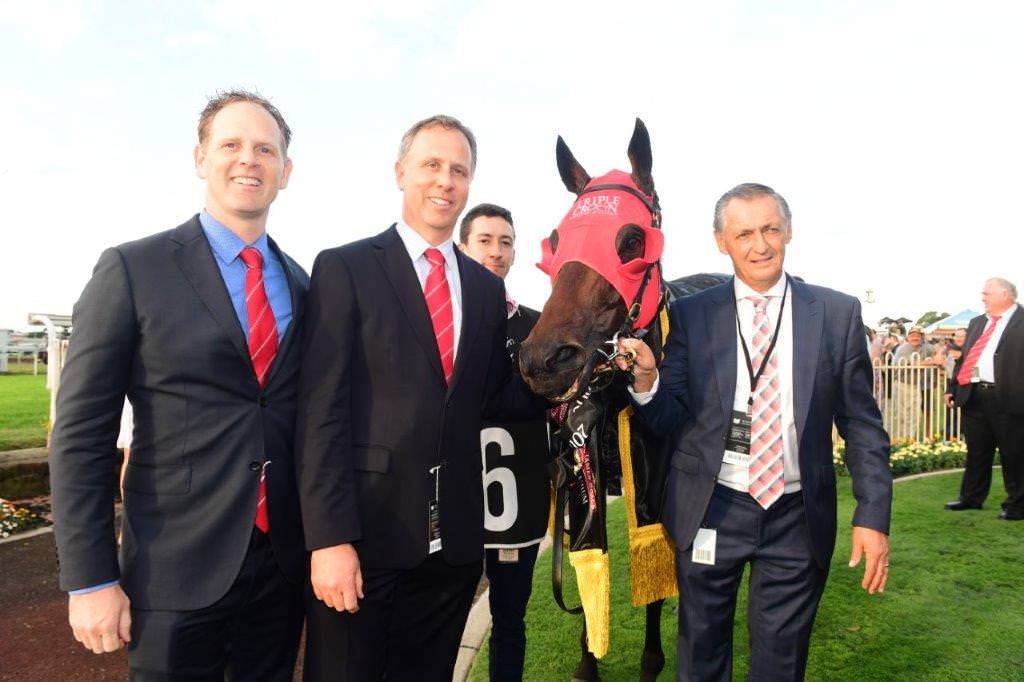 James Harron likewise expressed his delight at being able to secure the son of Snitzel for the richest race on turf: “We’ve been watching him really closely,” said Harron. “He’s a horse we have huge respect for and has been improving the whole time.

“We have a great connection with the stable and knowing how Peter and Paul train their horses, to see him come out like he did first up this preparation was absolutely outstanding. You know there’s improvement there and they’re on the perfect path. We’re delighted to be involved with him.”

Redzel opened has shortened into a $6 price after winning the Group 2 The Shorts on Saturday, a race which has been dubbed a “mini-Everest” with Redzel defeating three other slot holders, including favourite Chautauqua, English and Fell Swoop.

A full replay from Tuesday’s episode can be watched by clicking here. The feature begins 16 minutes 30 seconds into the programme.