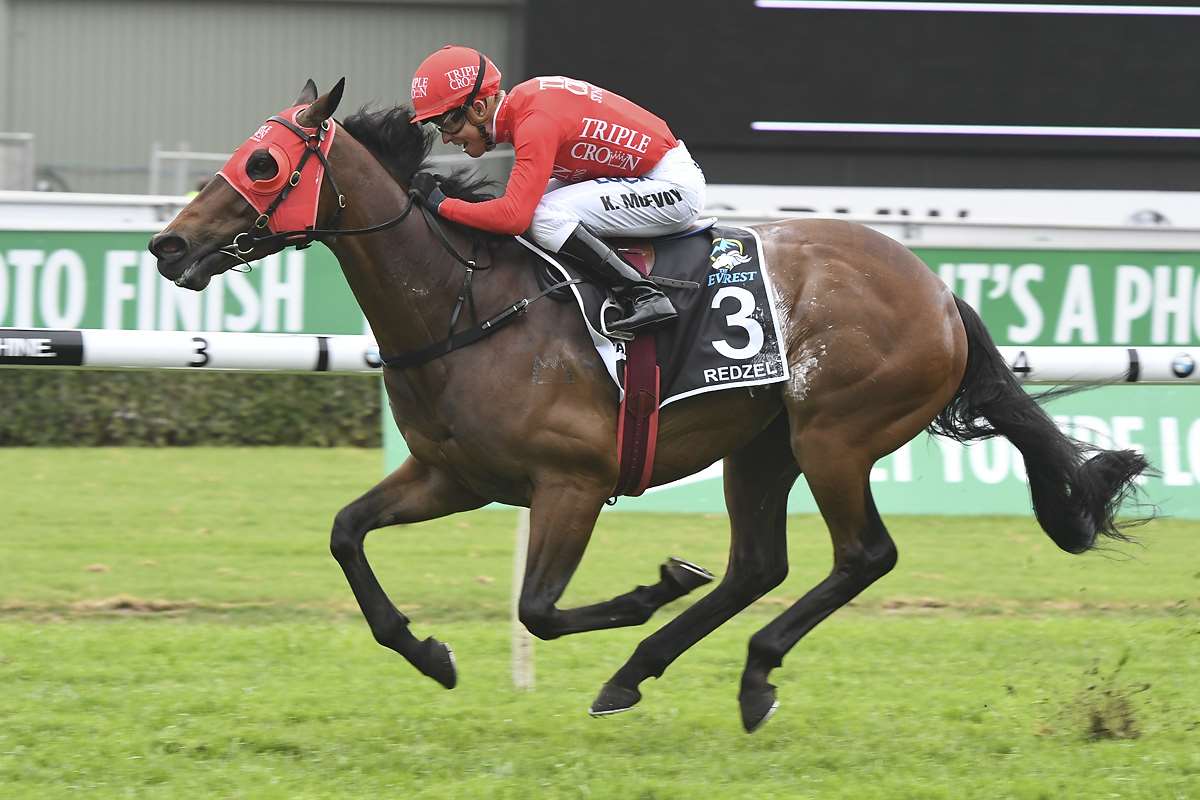 CO-TRAINER Peter Snowden reports that Redzel is working well ahead of his Everest dress rehearsal in the Premiere Stakes on Saturday at Randwick.

Six of the 12 Everest runners will be lining up for the Group 2 event worth $500,000 with Invincible Star, In Her Time, Shoals, Santa Ana Lane and Trapeze Artist joining the reigning Champion among eight nominations for the race, as Music Magnate and Invincible Gem are also included.

Redzel, who won retained his title in the Concorde Stakes on September 1 on return to the race track this spring, was forced to miss his planned lead up run in The Shorts on September 15 due to muscle soreness, but the Snowden camp have reported that the horse has recovered quickly and worked well since.

“He had a good solid gallop last Thursday and again this morning so I’m more than happy with the horse.

“His regular rider rode him this morning and reported that he felt very good.”

Redzel will then go from the Premiere Stakes into The Everest on October 13, where a repeat victory in the World’s richest race on turf will see Redzel become the second highest earner in Australian racing history, behind only Winx.