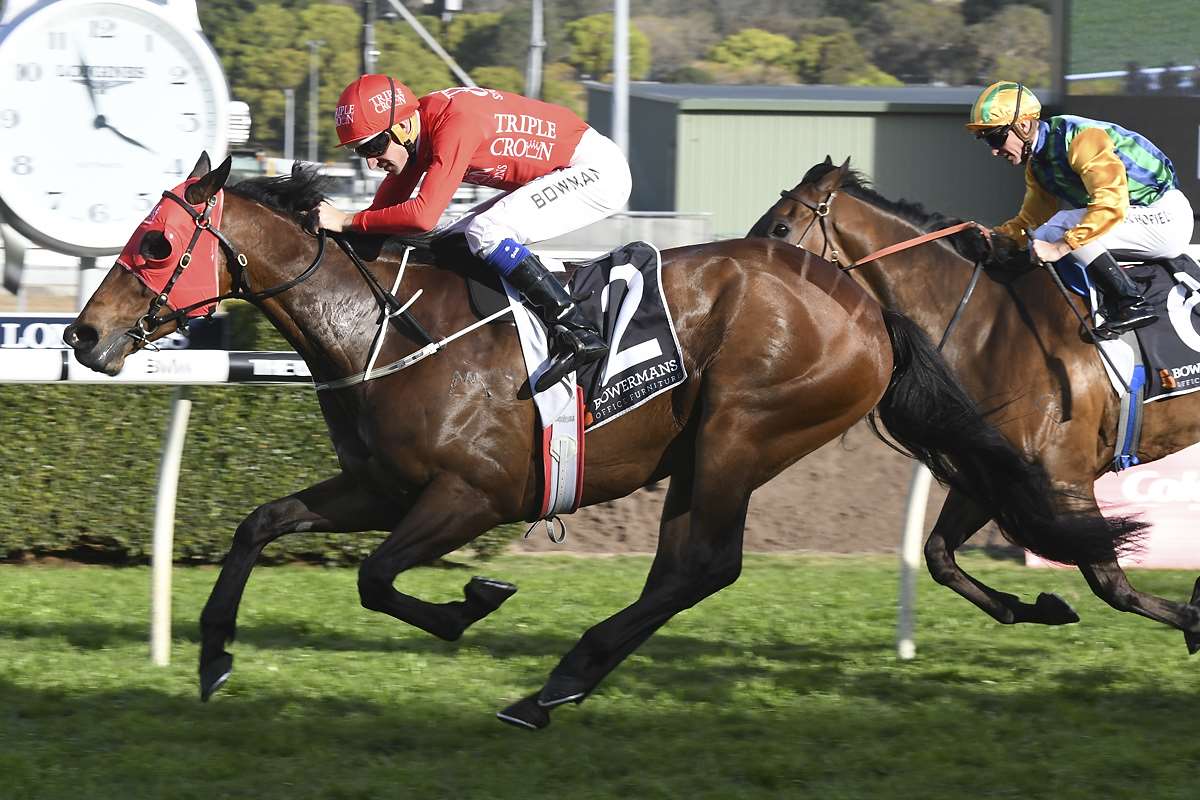 REDZEL will have his final lead up ahead of the defence of his Everest title when he takes on the Group 2 The Shorts at Royal Randwick on Saturday.

In his attempt to win back to back renewals of the Group 2 event, Redzel is looking to become the first horse since 1977 to retain The Shorts title, and just the fifth horse to win it more than once.

Richie faces eight rivals on the day, with one third of The Everest field lining up in the race, as Invincible Star, English and Brave Smash all take their chance against the reigning champion, with Redzel having drawn nicely in Barrier 3.

Redzel now holds favouritism for the World’s richest race on turf on October 13 following an eyecatching win in the Group 3 Concorde Stakes first up, matched with defeats for some of the principal players in The Everest make up.

Co-trainer Peter Snowden has been happy with how he’s trained on from his first-up win in the Concorde Stakes.

“Redzel is in terrific order,” said Snowden. “He’s trained on nicely since the Concorde and I;m happy with his work.

“He’s tightened up for the run as you’d expect but there’s still improvement to come out of him for Saturday’s run.

Triple Crown have horses in action across three Stakes races on Saturday, with Emperor’s Way joining Redzel at  Randwick as he looks to bounce back to form in the Group 3 Kingston Town over 2000m. And in Melbourne Dothraki takes his chance second up in the Group 2 Bobbie Lewis Quality at Flemington.