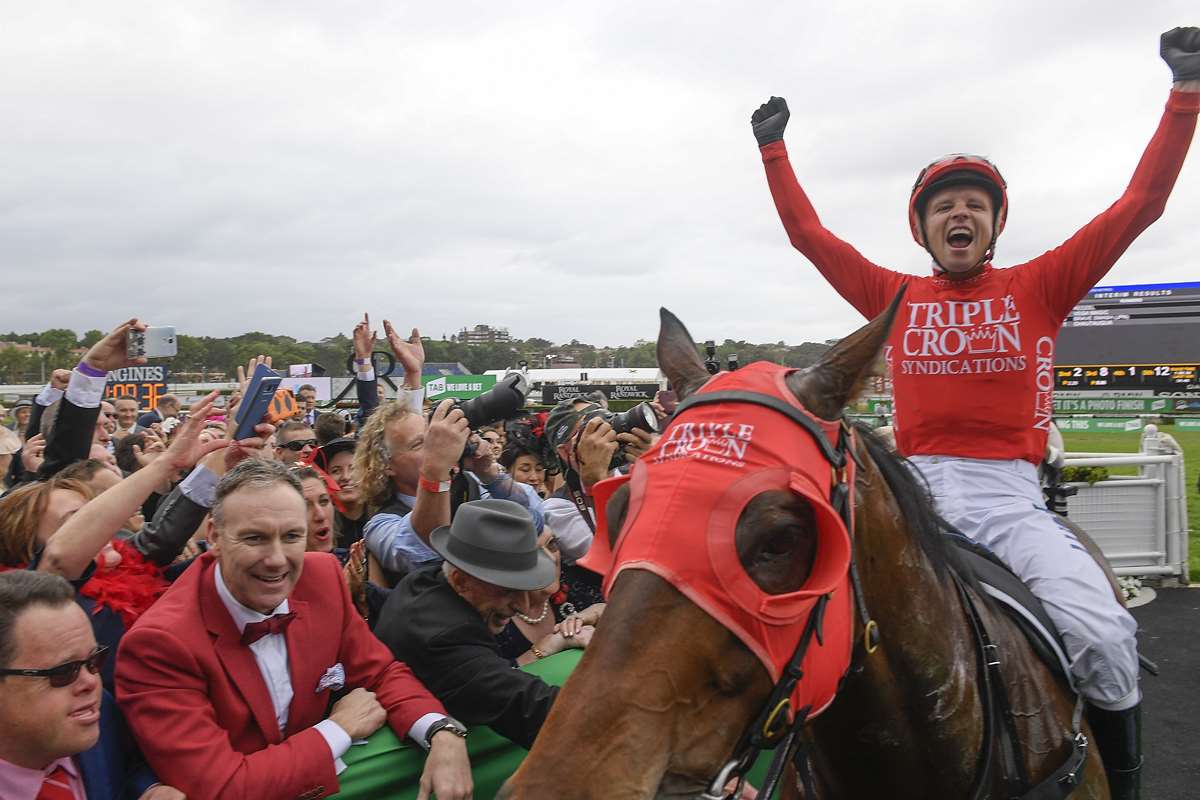 Redzel, unbeaten in his last six starts including the Group 1 pair of the Doomben 10,000 and Darley Classic, is gearing up for a preparation that will target the $2.5 Million TJ Smith Stakes in April, and will kick off on February 17 in Melbourne for the Group 1 Lightning Stakes over 1000m.

The racing superstars, who have won a combined total of $23,425,675 in their illustrious careers to date, will be locking horns in Heat 1 on the programme scheduled to commence at 8.15am, however Triple Crown’s five-year-old son of Snitzel will be given a soft barrier trial, with Peter Snowden delighted with the condition of the horse.

“Redzel has come back into work great and is ticking over nicely,” said Snowden. “Monday’s trial will be the first of two trials before the Lightning.

“He’ll be given a soft trial on Monday as we get him back up to speed before a harder hit out early February. It’s exciting to have him back in the stable as he was a real star last year and if anything he seems to have come back better than ever.

“There’ll obviously be a lot of attention on the trial but we’re out to do our own thing on Monday as we get closer to a return to the racetrack.”