Redzel nominated for Australian Champion Sprinter of the Year 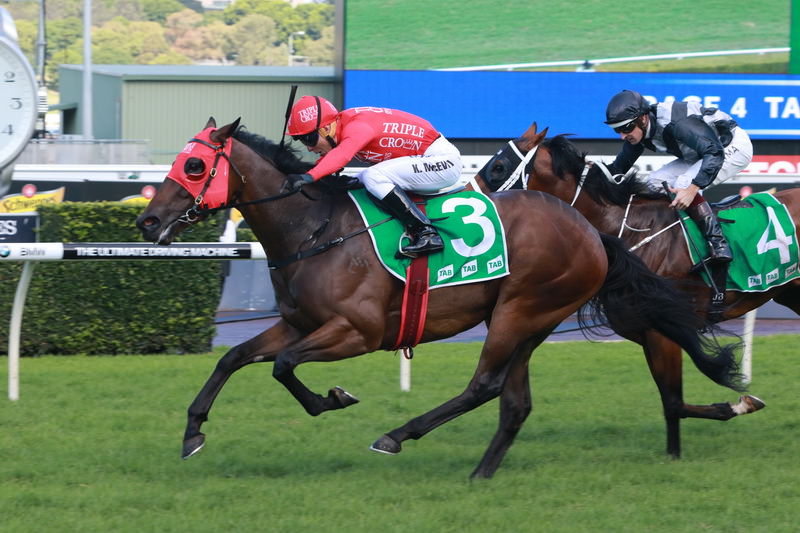 REDZEL’s Group 1 winning season has seen him nominated for the accolade of Australian Champion Sprinter of the Year.

The now five-year-old joins a shortlist of five horses for the award, with Black Heart Bart, Le Romain, Malaguerra and Chautauqua also nominated.

The winner will be announced in at the Australian Racehorse of the Year ceremony in Brisbane on Sunday, October 8.

Redzel has been arguably the most consistent sprinter over the last 18 months, finishing in the top two in 12 of his last 14 outings, boasting eight wins, including Group 1 success in the Doomben 10,000 in May, and earning over $1 Million in the process.

That form has seen him emerge as a leading contender for the world’s riches race on turf – The Everest – to be showcased on at Royal Randwick on October 14.

The nomination is yet another indication of his growing reputation as one of the country’s leading sprinters, and we wish his owners good luck on awards night!