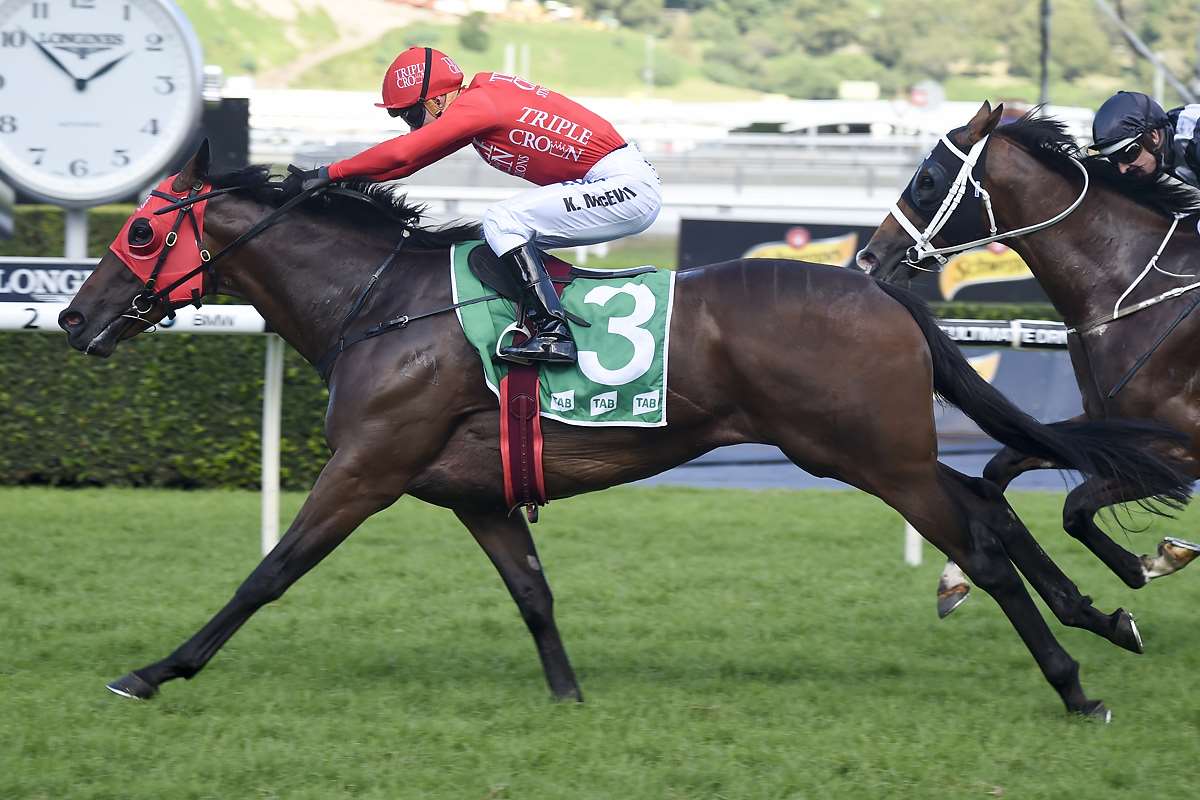 REDZEL’S sensational season has earned him the accolade of top earner for record-breaking Champion Sire Snitzel.

The ever consistent sprinter has thrilled with his courageous front-running displays, in a campaign which saw him take four Stakes wins and two runner-up performances at Group level, with victory in the Group 1 Doomben 10,000 the undoubted highlight.

Redzel’s victory in the July Sprint last year sparked a run of results which saw his earnings smash through the $1 Million mark, with his career prizemoney now standing at $1,194,450. Wins at Group 3 level in the Resimax Stakes and Hall Mark Stakes and Listed success in the Mumm Stakes preceded Redzel’s Group 1 triumph, while he came within 0.2 lengths of a second success at Group 1 level when defeated by Russian Revolution in the Galaxy Handicap at Rosehill.

Arrowfield Stud’s all-conquering sire Snitzel has claimed the 2016/17 Champion Sire title in record-breaking fashion, with his total stallion earnings of $16.1 Million an unprecedented haul for an Australian sire.

Furthermore, he equaled the record set by Danehill in delivering 26 single-season Stakes winners and in the siring the first three home in the Group 1 ATC Sires Produce, he became the first stallion since 1982 to sire a 2YO Group 1 Trifecta.

All three of Snitzel’s Australian Group 1 winners were trained by Triple Crown’s exclusive training partners Peter and Paul Snowden, with Invader and Russian Revolution joining Redzel in winning on the highest stage.

Gold Symphony the leading son of Reward For Effort

The two Stakes triumphs of Gold Symphony this season sees him finish yet again as the leading earner for third-season sire Reward For Effort.

The four-year-old returned in excellent form this campaign to take the Listed National Stakes at Canberra and the Listed Civic Stakes at Rosehill as his career earning broke through the $500,000 mark.