Redzel and Winx face off for second barrier trial 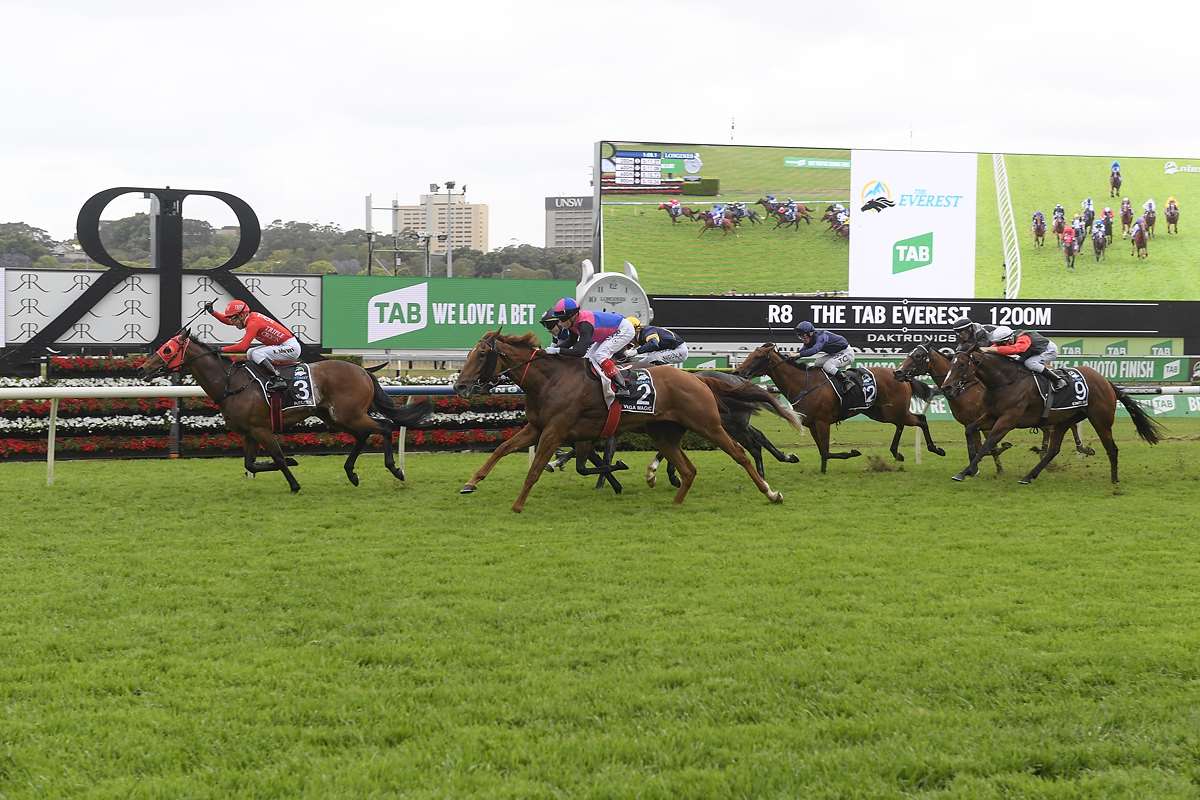 TWO weeks after finishing sixth and seventh in a Barrier trial at Rosehill Gardens, the world’s highest rated horse on turf and the world’s best sprinter will square off once again for a trial over 1000m, as Redzel and Winx gear up for a first start of 2018 on February 17.

The trial possesses talent in abundance, including Group 1 winners Alizee, Egg Tart and English, making it yet another star studded trial at the West Sydney track.

Redzel has been progressing well since that earlier barrier trial on January 22 over 900m, and trainer Peter Snowden is happy with The Everest winner, as he gears up for a run in the Black Caviar Lightning Stakes at Flemington, where a win will see him overtake the great mare as Australia’s highest earning sprinter in history.

“Redzel has come through the first trial well,” said Snowden. “We gave him a quiet time there but he’s since worked really well and is good order. We’ll give him more of a click up this trial to bring him on a bit. That will put him in good stead for the Lightning.

The trial will also see Redzel reunited with regular jockey Kerrin McEvoy, who received the all clear from the doctor to return to riding after suffering a broken hand.

“Kerrin rode work on him this week and will be in the saddle on Monday, which is a huge bonus for us,” added Snowden.

Also trialing on Monday is Brave Song, who recorded back-to-back wins last preparation before being put away for an Autumn carnival campaign.