Redzel’s hot trial has him ready for Lightning 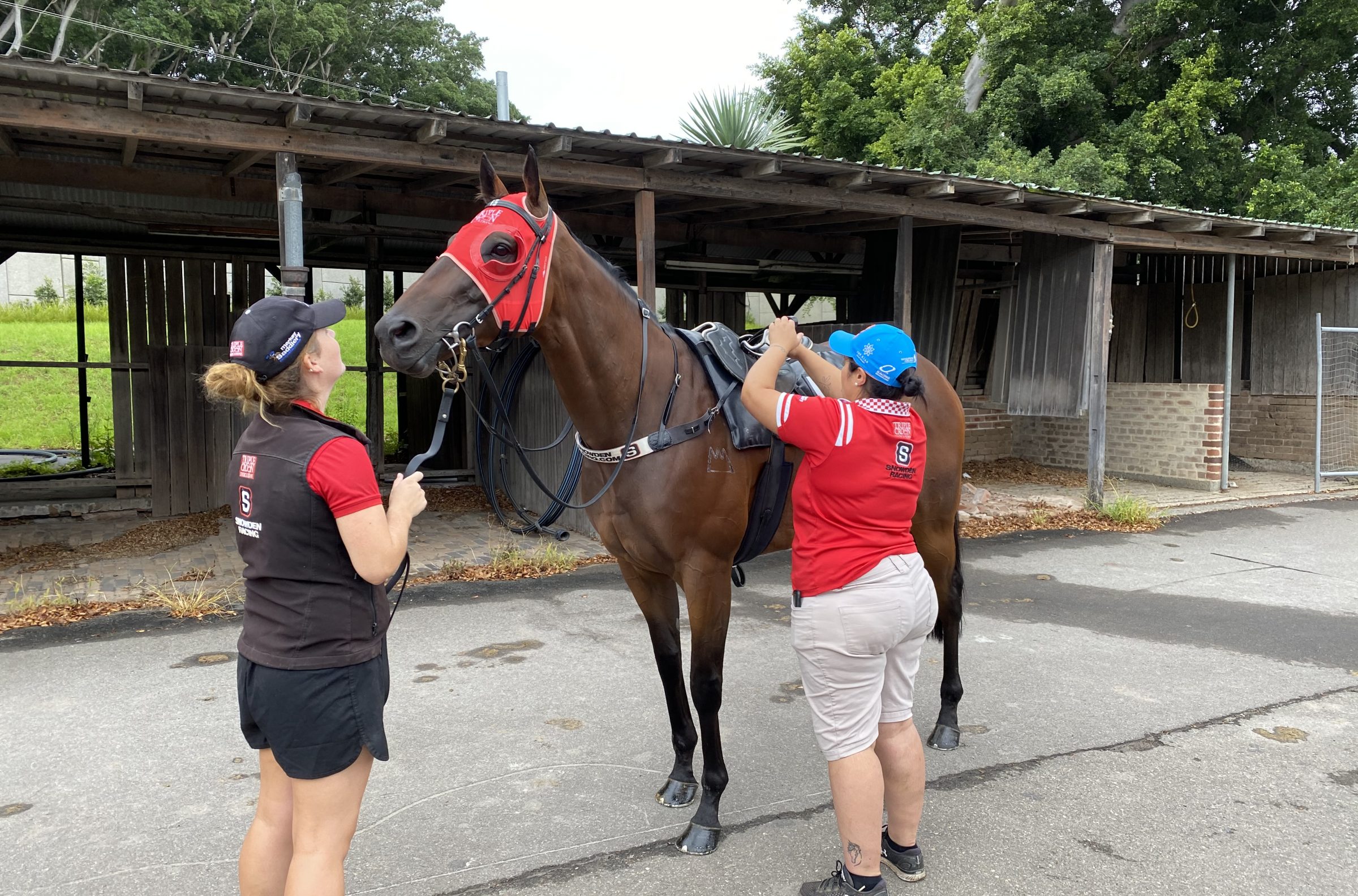 Star sprinter Redzel (Snitzel) rounded off his preparations for his racetrack return in Saturday week’s G1 Black Caviar Lightning S. with an easy trial win at Randwick on Thursday.

He may be seven, but he looks to have lost none of his speed, leading all the way with the blinkers on in his second trial of the campaign to win by 1.5l in a time of 52.52s over the 900 metres, covering the final 600 metres in a slick 33.70s on the soft track.

Redzel! @SnowdenRacing1‘s dual Everest champ has won his trial @royalrandwick, we can’t wait to see him back on raceday! 🙌 @TripleCrownSynd pic.twitter.com/L4QYnBmyM6

Quackerjack (Not A Single Doubt), the last start winner of the G2 Villers S. was second, having sat on the pace with Redzel, while the winner’s stablemate, the highly rated filly California Zimbol (I Am Invincible) was third, another 0.5l adrift.

Two other top-quality fillies, Libertini (I Am Invincible) and Funstar (Adelaide {Ire}), finished fifth and seventh respectively, having sat off the pace and worked home late.

Redzel’s co-trainer Peter Snowden was very pleased with how the veteran finished off the trial and he is now set on a path to Melbourne to a race in which he was beaten into second two years ago.

“Everything has been the same as normal with him. He is just a professional horse that enjoys his work and is a great doer,” Snowden said.

“He still has that zest for racing at the moment so we will keep going one race at a time.”