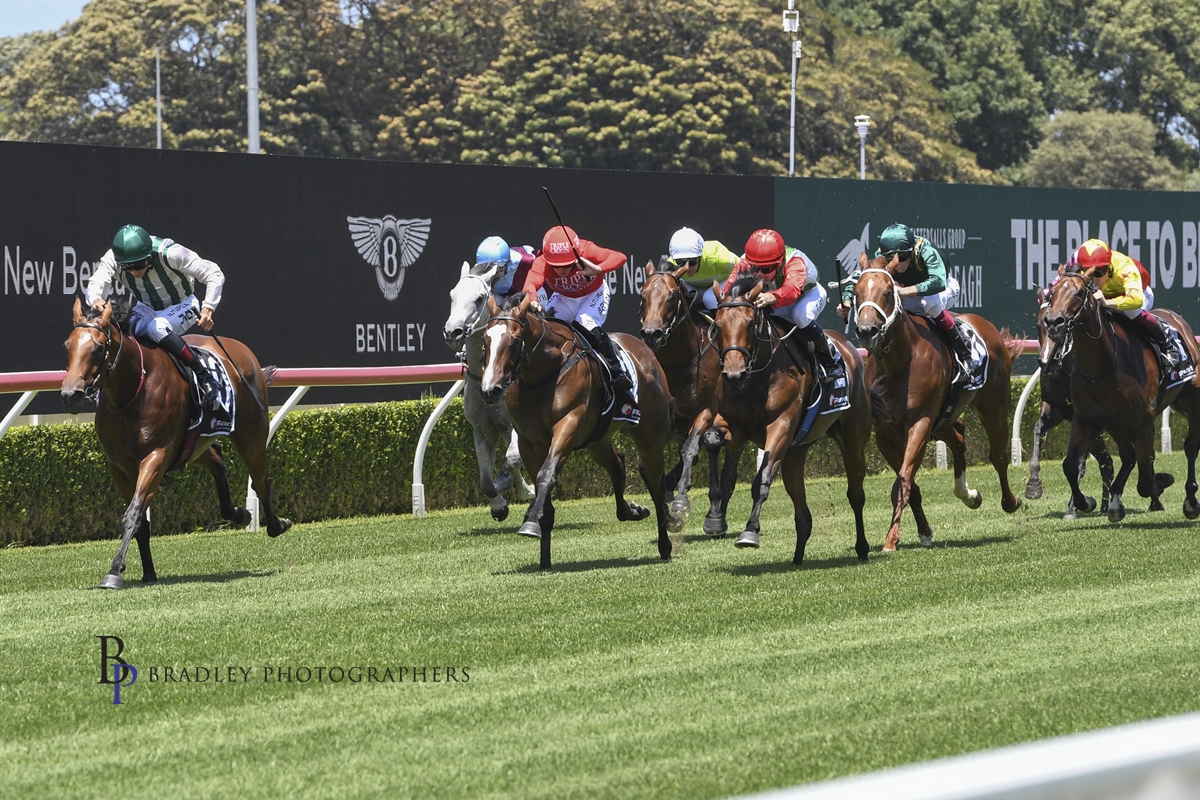 Another Triple Crown 2YO will get the chance to increase her value on Saturday when exciting filly REVOLUTIONARY MISS chases valuable black-type in the Group 3 Widden Stakes at Rosehill.

The daughter of Russian Revolution entered plenty of notebooks following an eye-catching debut at Randwick on New Year’s Day, where she motored home to finish a close second to the promising Fireburn.

Revolutionary Miss only had one barrier trial prior to her debut effort and is expected to improve plenty from the run, which is exactly what her stablemate MISS HELLFIRE did following her encouraging debut.

Miss Hellfire secured black-type at the first time of asking when running a gutsy second in the Wyong Magic Millions 2YO Classic, before getting off the mark on her second start and securing her place in the field for the $2M Magic Millions 2YO race on the Gold Coast.

Just like Miss Hellfire, Revolutionary Miss is already a half-sister to a Stakes winner, so a top three finish in Saturday’s $160,000 contest would certainly enhance her appeal as a future broodmare prospect!

Best of luck to all her ownership group in what is sure to be an exciting day for all!