The Rise And Rise Of Redzel 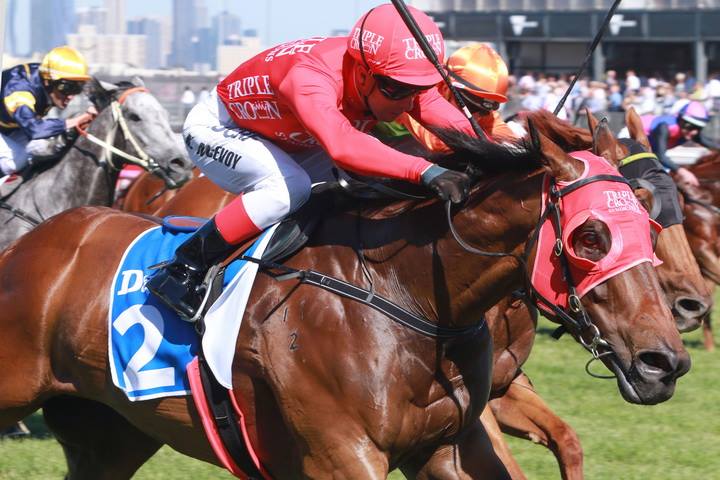 HE has risen from an orphan foal, to being acclaimed as the world’s best sprinter with career earnings of more than $7.8 million. They could be making a movie about the rise and rise of champion five-year-old Redzel.

Redzel (Snitzel x Millrich by Rubiton) put the seal on his climb to the top of the world sprint ratings with a dominant win in the $1 million Darley Classic (1200m) at Flemington.He produced his now trademark power house front running speed to lead from start to finish in the Melbourne Cup Carnival’s feature sprint for his sixth straight success over the last 12 months.

The outstanding son of Snitzel is now the winner of 11 of his 21 starts and came after last month’s victory in Australia’s richest ever race, the $10 million The Everest at Randwick.

An orphan foal, Redzel went through the sale ring twice, first as a weanling and again as a yearling.

His first sale ring appearance was an enforced sale as Redzel was first offered at the 2013 Australian Select Weanlings Sale by PPB Advisory as receivers and managers of his embattled breeder Lee Fleming Thoroughbreds. 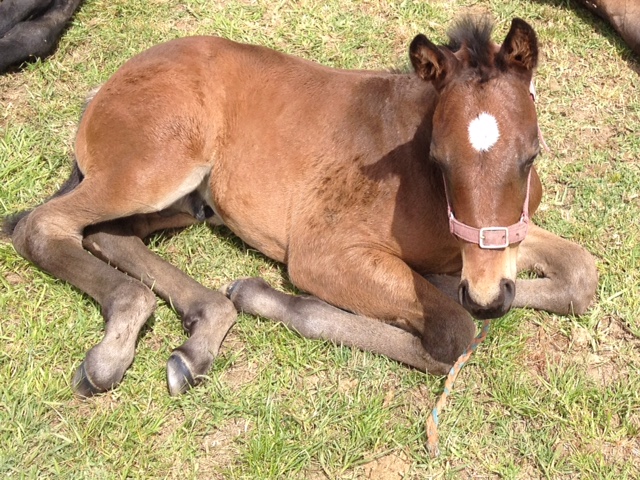 Marquee Stud purchased him for $45,000 before he returned to the sale ring at the 2014 Magic Millions Gold Coast Yearling Sale where purchased by Triple Crown Syndications for $120,000.

He now races for a big syndicate of owners under the astute training of Peter and Paul Snowden.

“He keeps proving the doubters wrong and keeps getting it done with professional performances,” Peter Snowden said.

“It’s about the horse – he’s so easy to train. He does everything we ask.

“We give him an easy time between runs and he comes back to life again.”

“He’s a gelding and he’s only five – so hopefully he can keep racing in great style, stay sound and the owners will have a great deal of fun.”

WHAT A STAR! REDZEL WINS THE GROUP 1 DARLEY CLASSIC! pic.twitter.com/tGNdV5h7nl

Redzel is a son of champion Arrowfield Stud sire Snitzel, who was also sold at the Magic Millions Gold Coast Yearling Sale.

Arrowfield’s John Messara is delighted that Snitzel has sired a champion sprinter in his own mould.

“What excites me most about Snitzel is that he appreciates quality in his mares and Redzel’s dam is a good example,”Messara said.

“Millrich was a Group-winning two-year-old and was already a Group producer when she visited Snitzel.’’

Redzel is unlikely to travel overseas next year despite the lure of a trip to the UK for the Royal Ascot sprints. Snowden said he will be aimed at back-to-back wins in The Everest.

His dam Millrich, who died in 2012, won the G3 Sweet Embrace Stakes and was thid in the G1 Golden Slipper Stakes as a 2YO.

She has produced nine foals to race for seven winners, including G3 winner and sire Danerich (Danehill).

← Redzel stakes claim as world’s best sprinter
The Redzel journey: in the eyes of his owners →
Tweets by @TripleCrownSynd