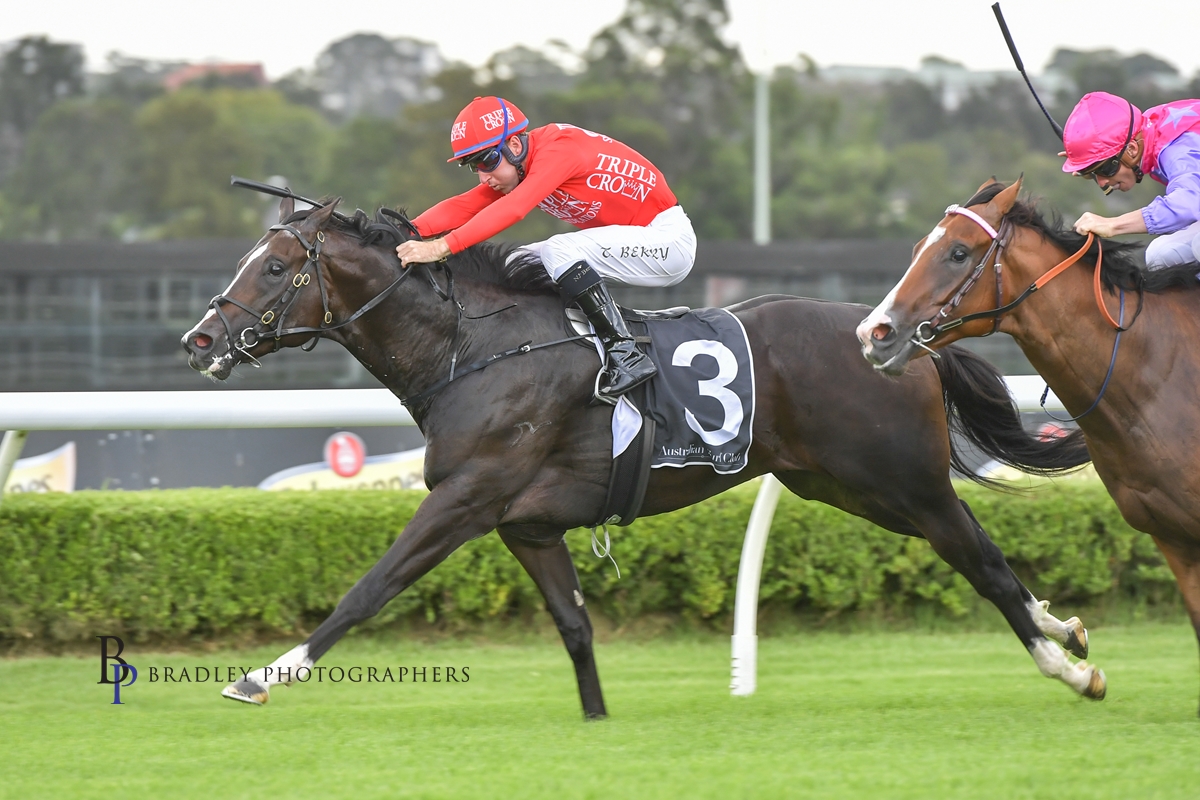 An exciting weekend lies in store for the Triple Crown team with representation in two of Saturday’s feature races at Rosehill Gardens.

Exciting two-year-old colt MAZU bids to follow up his impressive debut win at Canterbury when taking on a quality field of colts in the Group 3 Pago Pago Stakes.

The son of Maurice confirmed the promise shown in his trials when overcoming a wide barrier to score on debut last month, where he showed impressive gate speed to cross the field early before kicking clear as they straightened for home.

That form was given a major boost earlier this week, with runner-up Conrad justifying odds on favouritism with an emphatic 3.7 length victory at Wyong on Tuesday.

It is a big step up from a Maiden to a field which includes the Magic Millions 2YO Classic winner and Blue Diamond runner-up, but Mazu deserves to take his chance and, regardless of tomorrow’s result, he has an exciting future ahead of him.

Later on the Rosehill card, REELEM IN RUBY gets her first crack at the highest level in the Group 1 Coolmore Classic for fillies and mares.

An impressive winner of the Group 2 Hot Danish Stakes in 2019, Ruby has returned from a long layoff with two solid efforts in Group company, and the daughter of Pierro should be ready to peak third up. 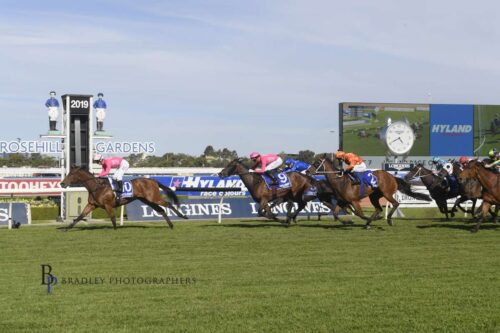 She has been done no favours by the barrier draw and will have to overcome gate 17 if she is to get the chocolates, but it would be great to enhance her value further with a Group 1 result on her pedigree page.

Best of luck to all the team at Snowden Racing and both sets of connections on what is a big day for all!