Ruby shines as she dominates at Warwick Farm 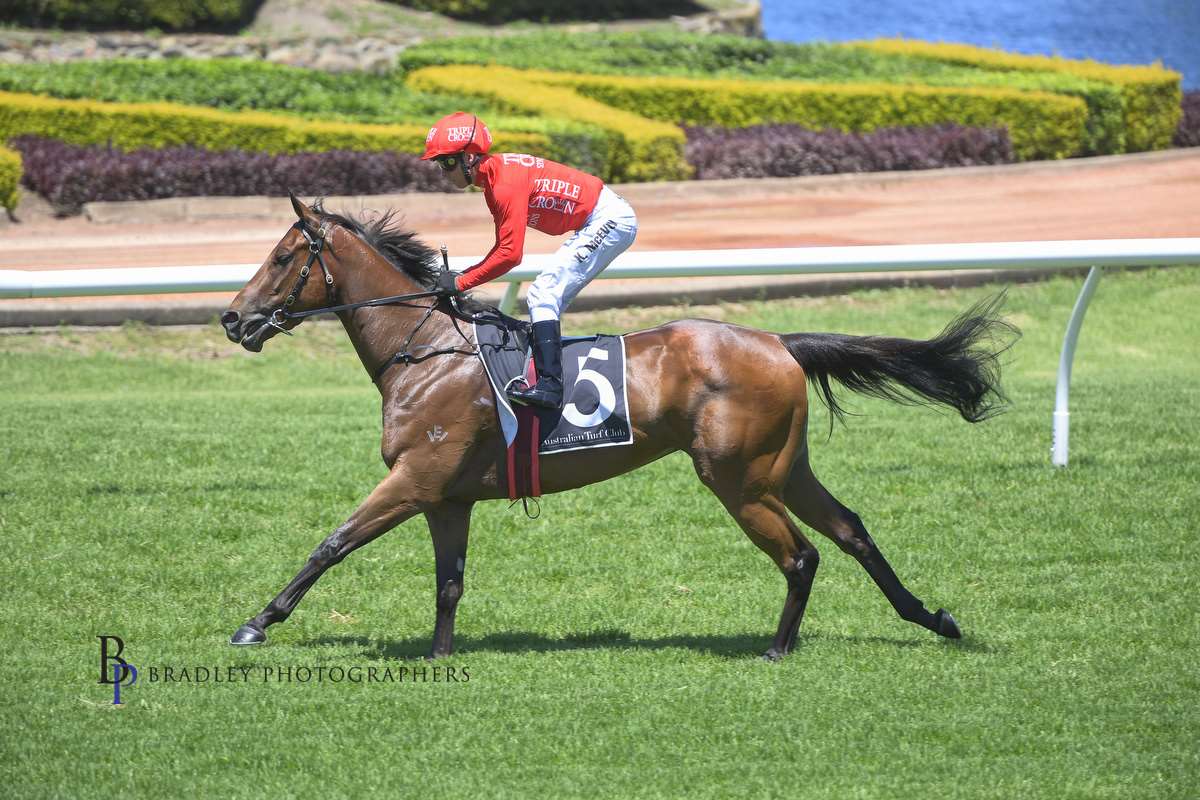 EXCITING 3YO filly Reelem In Ruby did exactly that and reeled the whole field in at Warwick Farm, taking the 3YO BenchMark 66 Handicap over 1300m in impressive fashion by an eased down length and a half.

Dropping back to last on a day when front-running had been the winning ticket, Reelem In Ruby faced a daunting task as Tommy Berry swung the $1.45 favourite four wide round the bend, yet she showed her class in abundance, quickly reeling in the chasing pack before overcoming the runaway leader Plenty in the final 50m.

The daughter of Pierro takes her record to an eyecatching two wins and three placings, as her prizemoney earnings of over $95,370 surpassed her $90,000 purchase fee at just her fifth career start.

Co-trainer Paul Snowden was delighted with how she applied herself.

“She’s a really nice filly who sticks her neck out and tries for you,” said Snowden. “The writing was on the wall from her last start but that was a really big effort. She’s returned in solid fashion and backed it up with a nice win today.

“We didn’t want to go that far back today but obviously there was a bit of a tearaway there and we had to get behind one and come around three wide so she’s made a good sustained run again and it was a very bold effort having to come from all the way back again today but we got the tempo there and we got the win.”

Jockey Tommy Berry was very keen on the filly’s ability after the race.

“She had no speed the other day but it was on for this run which has probably made the difference,” said Berry. “She’s a funny sort of a filly and you’ve got to get her to switch off like we did today.

“I ended up with nothing taking me into the race and I couldn’t be too patient and just had to get her rolling and she was very good today.