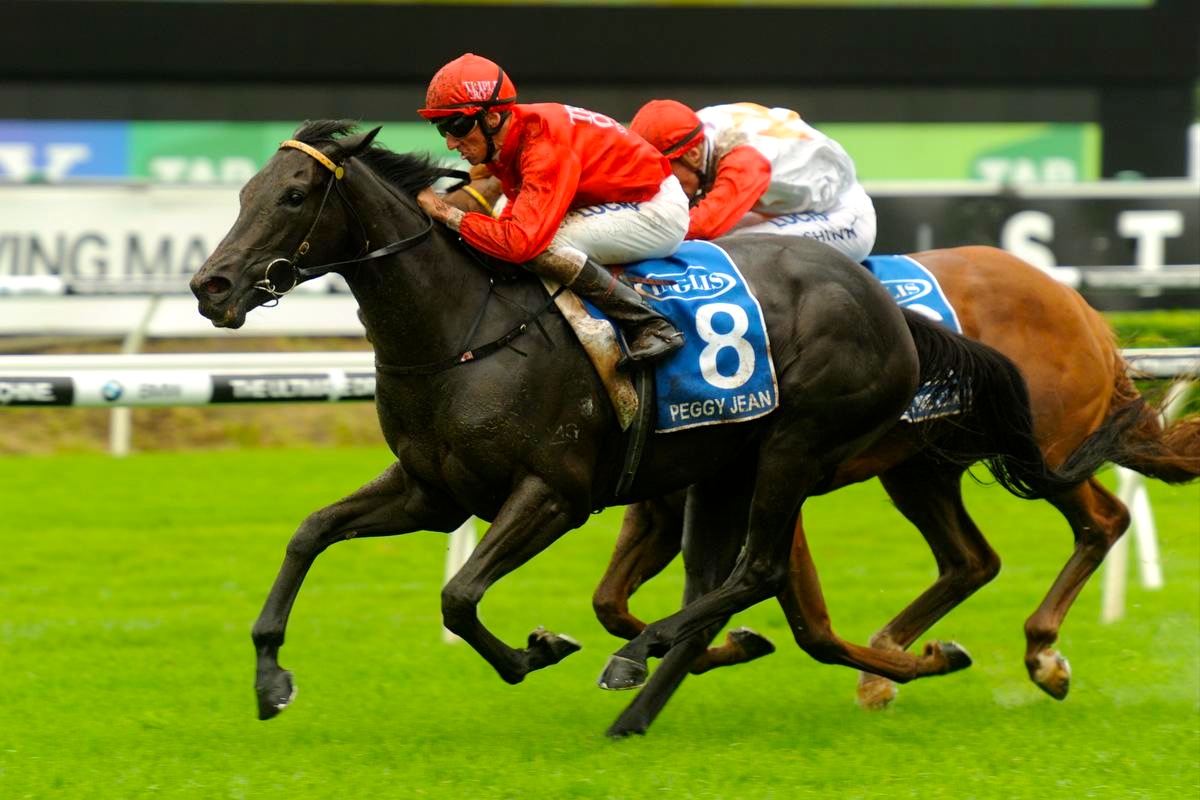 Gerald Ryan has both Peggy Jean and Lucky Raquie in the 2015 Surround Stakes field and he is happy with the condition of both fillies heading into the Group 2 event at Warwick Farm on Saturday.

Ryan told Sky Racing HQ that he has been very happy with the form of Peggy Jean since she returned to training ahead of her autumn campaign and he is hopeful that she will produce another strong effort in the Group 2 Surround Stakes (1400m) this weekend. Peggy Jean did not perform at her best in two race starts during the 2014 Spring Racing Carnival, but she returned to a semblance of her best form with a strong fourth behind Adrift in the Group 2 Light Fingers Stakes (1200m) at Royal Randwick on February 14.

“Peggy Jean is going really well and I am really happy with her,” Ryan said.

“She didn’t come up in the spring and we stopped pretty quickly with her and she had seven weeks off and she grew and strengthened and she has maintained that weight and held her condition.

“She has a really great colour about her and her work is good and fitness levels have improved.

“It is hard to line up how that days racings form is going to stack up because some horses got to the right lane, but in saying that she is going well and she has won a Group 1 at 1400.

“She will probably be giving them a start, but she will hit the line well.”

Ryan was very bullish about the chances of Lucky Raquie in the Group 3 Kevin Hayes Stakes (1200m) at Caulfield on February 14, but the Encosta De Lago filly was one of the first horses beaten and she finished at the tail of the field.

The veteran trainers admits that he was puzzled by the Kevin Hayes Stakes performance of Lucky Raquie, but he said that he has been happy with the trackwork of the three-year-old heading into the Surround Stakes.

“She just has me scratching my head,” Ryan said.

“With 200 metres out it looked like she was going to be top four, but she was weak late.

“She has been working with blinkers since she has been back and her work has been quite strong.

“She will be a lot keener with them and she has always had the ability to win a race like that.”

Peggy Jean is currently available at 2015 Surround Stakes odds of $9, while Lucky Raquie is priced at the lengthy quote of $67 with Ladbrokes Australia.