A Season To Celebrate For Snowden Racing 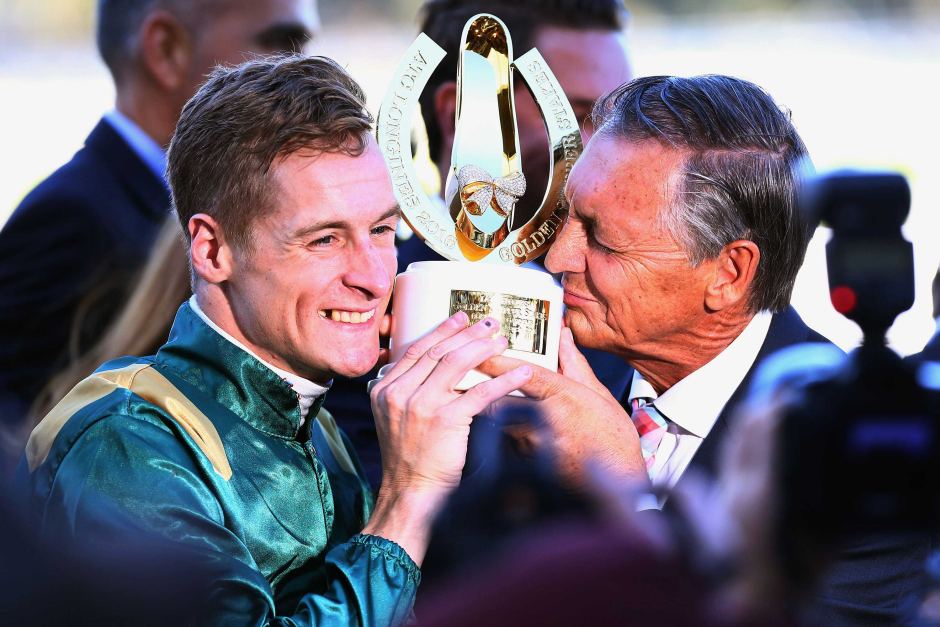 As the Australian thoroughbred racing industry welcomes the 2016-17 racing season, we look back on the season that was and reflect on some of the key performances and results from 2015-16.

A team of smart two-year-olds once again shone led by Slipper-winning colt Capitalist who took all before him highlighted by the prestigious Breeders Plate on debut, the $2 million Gold Coast Magic Millions Classic and of course the world’s richest juvenile race, the $3.5 million Group 1 Golden Slipper culminating in $3,508,000 in riches.

The now three-year-old star son of Written Tycoon is up for the 2015-16 NSW Two-Year-Old of the Year Award on August 18 and will hopefully do his group of owners proud led by James Harron Bloodstock and Newgate Farm.

A string of other above-average two-year-olds with an exciting three-year-old year ahead included Group 2 BRC Sires’ Produce & Group 3 The Schweppervescence winner Attention, Group 3 Black Opal winner Defcon and the promising Jericho, Russian Revolution, Mediterranean, Acatour, My Country, and Missile Coda among others.

“We’ve grown so quickly in such a short time it’s important to keep up the pace and improve our results each season,” said co-trainer Peter Snowden.

“Luckily we’ve been able to do that in the two years that we’ve been operating thanks to a great owner support base, quality bloodstock and a hard working team.

“Paul and I are fortunate enough to have worked with some astute stables and top class racehorses along the way so we find ourselves in a position where we’ve been able to adopt best practices to our style of training and operation.

“We’re just thrilled with how things have gone so far.”