The Triple Crown Syndications team love keeping an eye on their past stable stars as they continue to succeed off the race track. Most recently, Inglis Classic winner Miss Independent foaled a healthy chestnut colt by Darley sire Sepoy.

Earning $548,805 prizemoney throughout her racing career, the Choisir mare won the coveted Inglis Classic Race at two, and was a subsequent winner at three and four years old before being retired to the breeding barn. 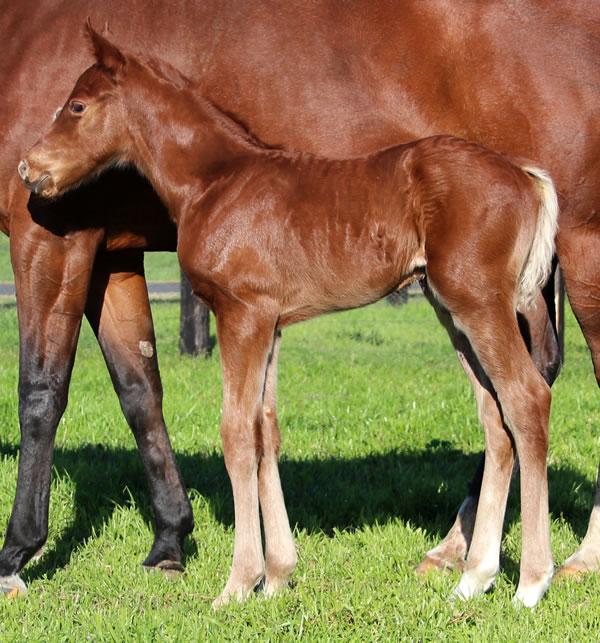