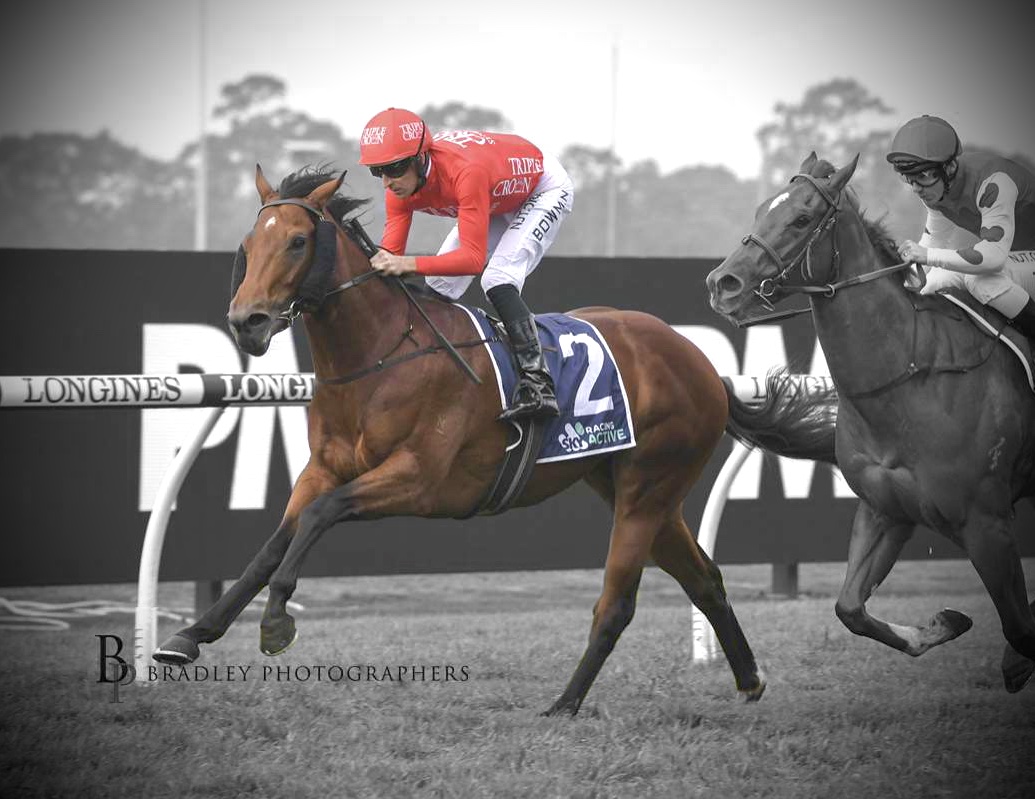 Unbeaten colt Smart Image came through his final gallop with flying colours this morning as he prepares for his first outing as a three-year-old in Saturday’s Group 3 Up And Coming Stakes.

The son of Smart Missile is currently second favourite for the weekend’s feature race at Randwick, having won both of his two starts to date.

Smart Image, who is trained by Triple Crown’s exclusive syndication partners Peter & Paul Snowden, was ridden by Kerrin McEvoy in this morning’s hit out, where he galloped in company with stablemate Charretera.

McEvoy is already booked to ride Smart Image on Saturday and was aboard the colt for his debut victory at Warwick Farm in July. 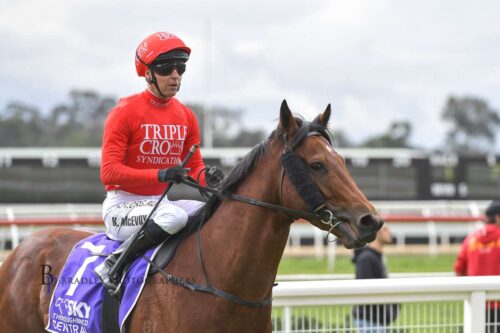 “We’re rapt with the start Smart Image has made to his career and he’s certainly a colt with a bright future,” Triple Crown’s Chris Ward said.

“We’re under no illusions as to the task he faces and it’s important to remember that this is just his first racing preparation, but we’re looking forward to finding out more about him on Saturday.”