Smart Image off to a dream start with Warwick Farm win 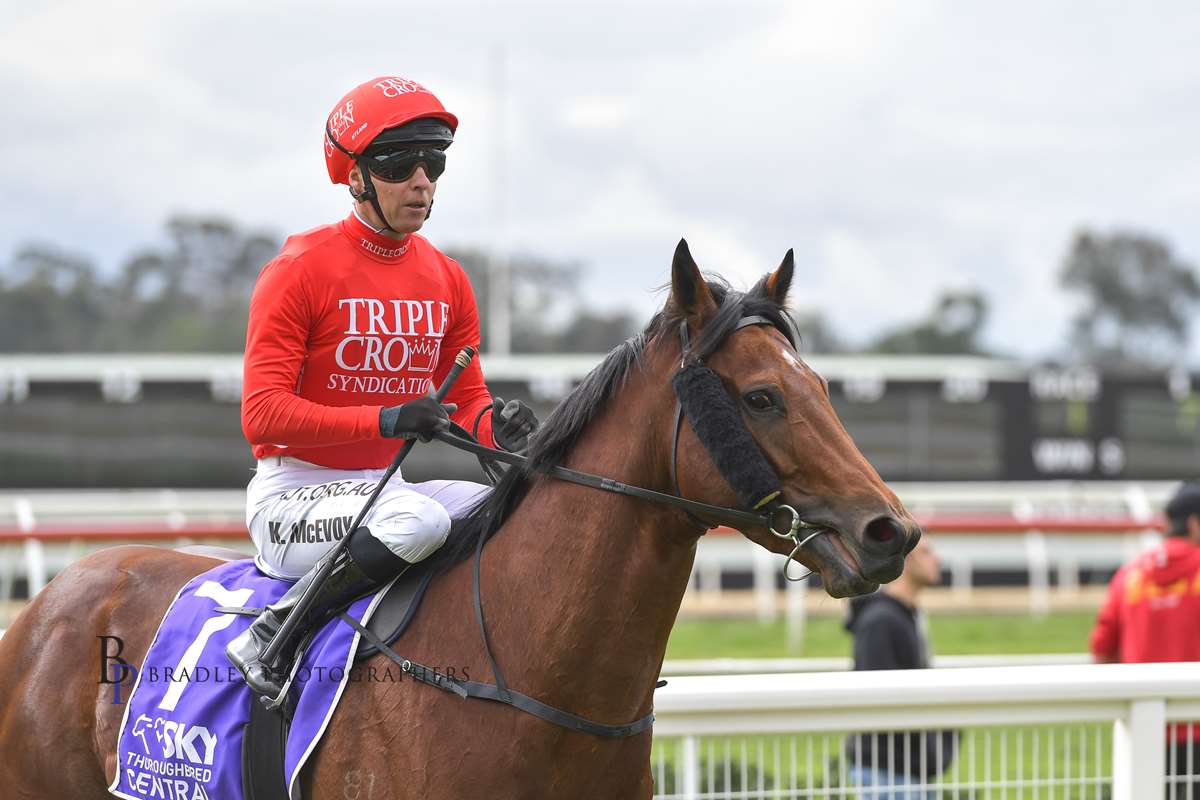 Exciting colt SMART IMAGE got his career off to the perfect start at Warwick Farm on Wednesday, lunging late to land the 2YO Maiden Plate in the manner of a promising individual.

The son of Smart Missile belied his inexperience and overcame greenness to run down a talented rival in Beyliks, with the pair pulling 4.5 lengths clear of the third-placed Free State.

Having emerged a touch tardily from the gates, Smart Image settled just worse than midfield in the early stages and appeared to be having a good look around on his first competitive outing.

As the field turned for home, Kerrin McEvoy asked Smart Image for an effort and he quickly responded, bursting through a tight gap before lengthening impressively in the straight to get his nose in front where it mattered most. 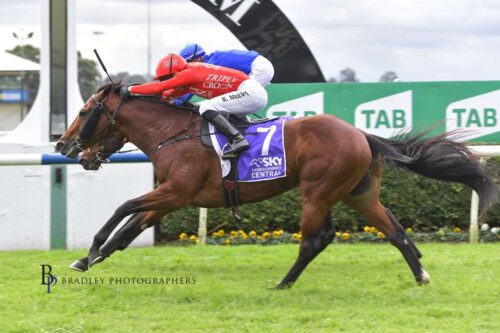 “That was a really good effort,” a delighted McEvoy said.

“Through the first part he was having a good look at them. I was lucky a few of them went out around the corner and I was able to get up and improve on the back of Beyliks, getting the split when we needed it.

“I had to rush him a little bit but fair play to him, he did a great job. I’m really pleased with how he came through it and he’ll learn a lot from that.

“There’s more to come and he gave me a good feel.”

A very impressive debut performance all things considered, especially with the runner-up Beyliks having been placed in the Group 3 Breeders’ Plate back in October. Wednesday’s fourth placegetter Centimental also brought stakes form to the table having finished just 2.3L behind Golden Slipper runner-up Away Game in the Group 3 Widden Stakes back in February.

Congratulations to all Smart Image’s owners, his strapper Dougie and all the team at Snowden Racing on a superb victory. Hopefully there are many more winning days ahead with this exciting individual!

The Triple Crown team will be hoping to continue the winning thread as we prepare to field ten runners over the next four days. 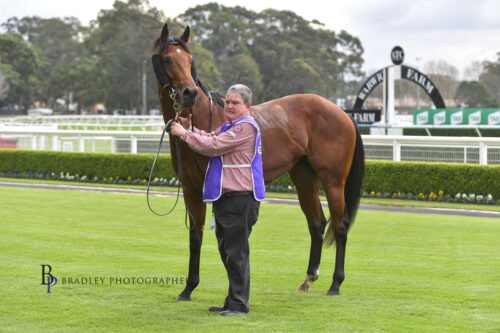 Smart Image and his strapper Dougie