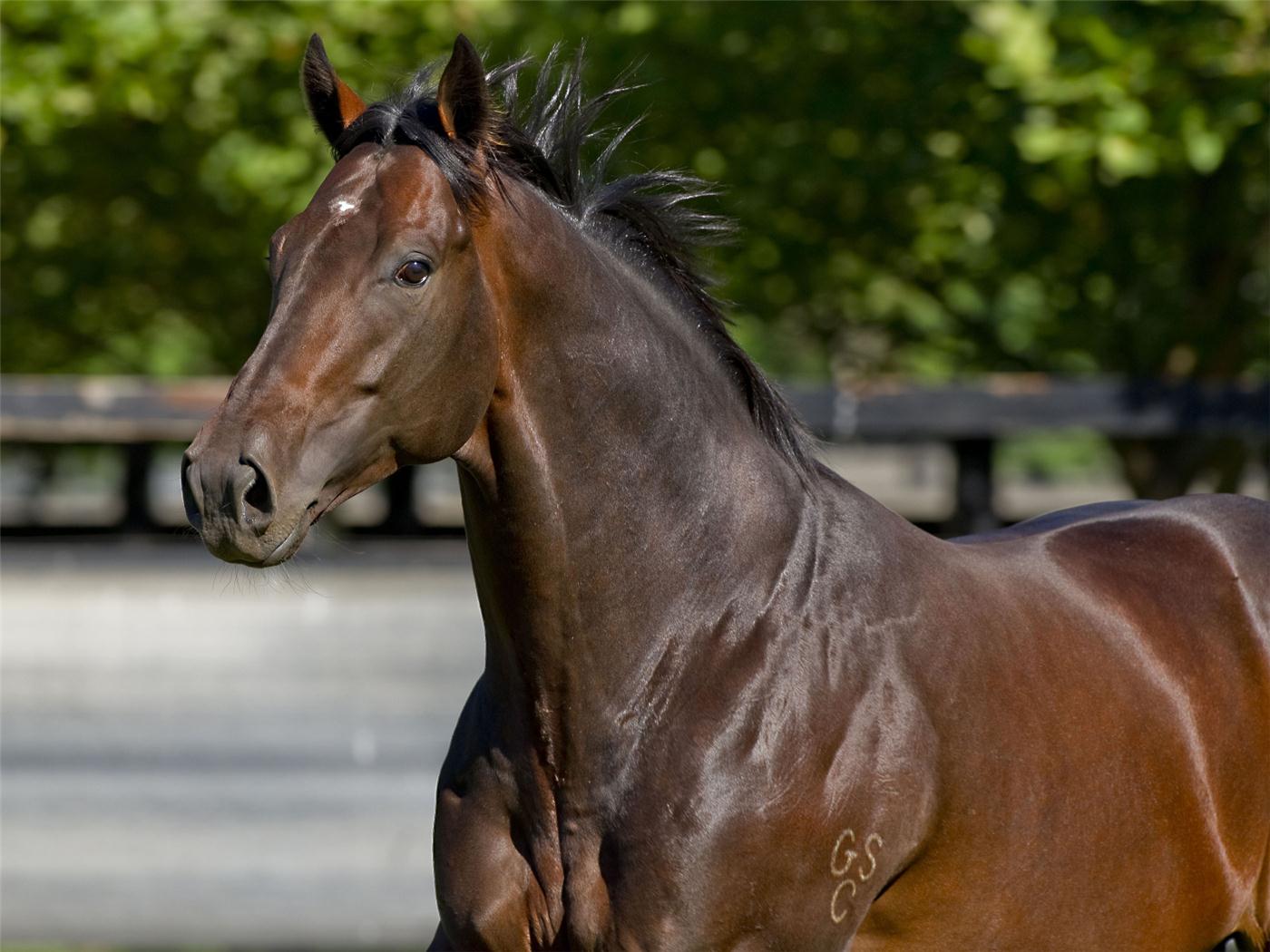 The 2015/16 racing series has drawn to a close and we draw our attention to the new season and the upcoming Spring Carnival. The honours for each racing category have been hard fought, none more so than Champion First Season Sire.

Smart Missile – Fastnet Rock ex Comical Smile who stands at Arrowfield Stud provided a steady stream of winners throughout this year’s racing season to defeat Love Conquers All and Dream Ahead back in 3rd.

Triple Crown’s very own son of Smart Missile – Jericho has been one to lead the way with this boom young sire, as has fellow Peter and Paul Snowden trained Mediterranean. Jericho announced his arrival with a strong win at Warwick Farm and was ultra impressive when narrowly beaten in the Listed Hampden Stakes at Doomben racecourse in May. Jericho is now back in work with plans to return for major races over the Sydney and Melbourne Carnivals, with the Group 1 Coolmore Stakes at Flemington his major goal. Mediterranean is another son of Smart Missile with a huge turn-of-foot which was displayed with a recent dominate win at Canterbury. Mediterranean likewise has some lofty goals during the spring including the Group 1 Golden Rose at Rosehill.

Whilst his colt’s have been his leading lights so far, Smart Missile has been well represented by his fillies as well with the likes of his stakes winning daughter Sassy ‘n’ Smart, Smart Amelia and Smart Manoeuvre.