Why the Missiles could be the Smart way to go. . . 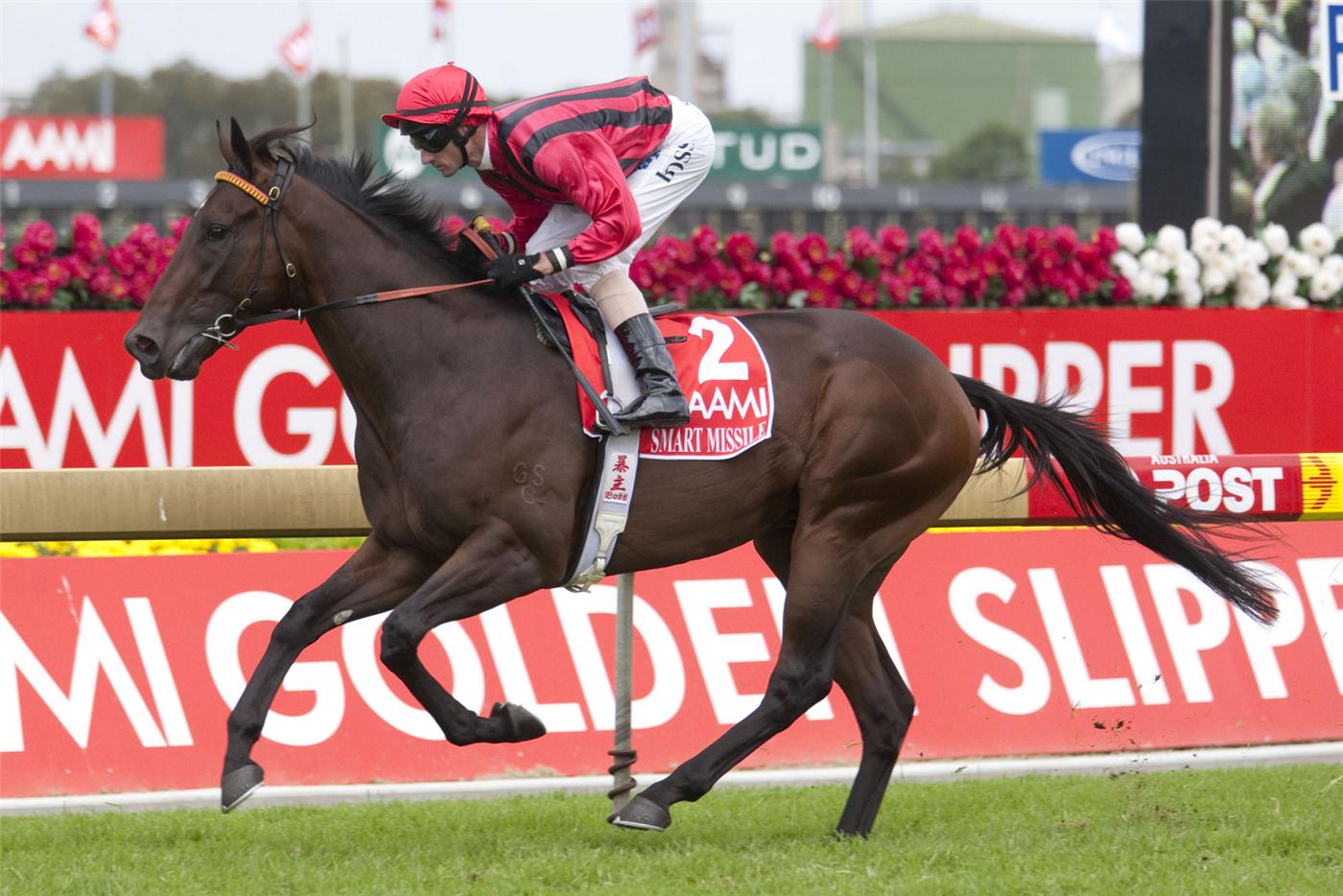 The son of Fastnet Rock is following a similar path to his illustrious stud companion, Snitzel, with remarkably close statistics at this stage in their career

FOR all a horse’s success on the racetrack, establishing themselves as a recognized sire can be a whole different task altogether.

Yet the eyecatching progress of Smart Missile’s progeny suggests he is on an upward path to the top – and the stats support him.

Snitzel is arguably the leading sire in Australia today. The son of Redoute’s Choice heads this season’s Sires Premiership across all counts with not only the highest amount of earnings, but also through number of winners, wins, Stakes wins and Stakes winners, and he is the leading sire of both two-year-olds and three-year-olds.

And with headline progeny such as Snitzerland, Shamus Award and Triple Crown’s very own Group 1 winner Hot Snitzel, he possesses an enviable source of talent to his name.

Yet Smart Missile could be well on his way to emulating his illustrious Arrowfield Stud companion, as the numbers of the brilliant winner of the Todman Stakes indicate a remarkable similarity to Snitzel.

With his second crop now tackling the racecourse, Smart Missile has delivered 56 winners from 181 runners in his career to date. In comparison, established sire Snitzel achieved 53 winners from his 165 runners by the same stage in his stud career.

Opening at a fee of $33,000, Snitzel’s service fee is now up to the soaring heights of his much-lauded sire Redoute’s Choice, at $110,000, with the average for his progeny in the sales ring up to $331,000 at the recent January Magic Millions Gold Coast Sale. 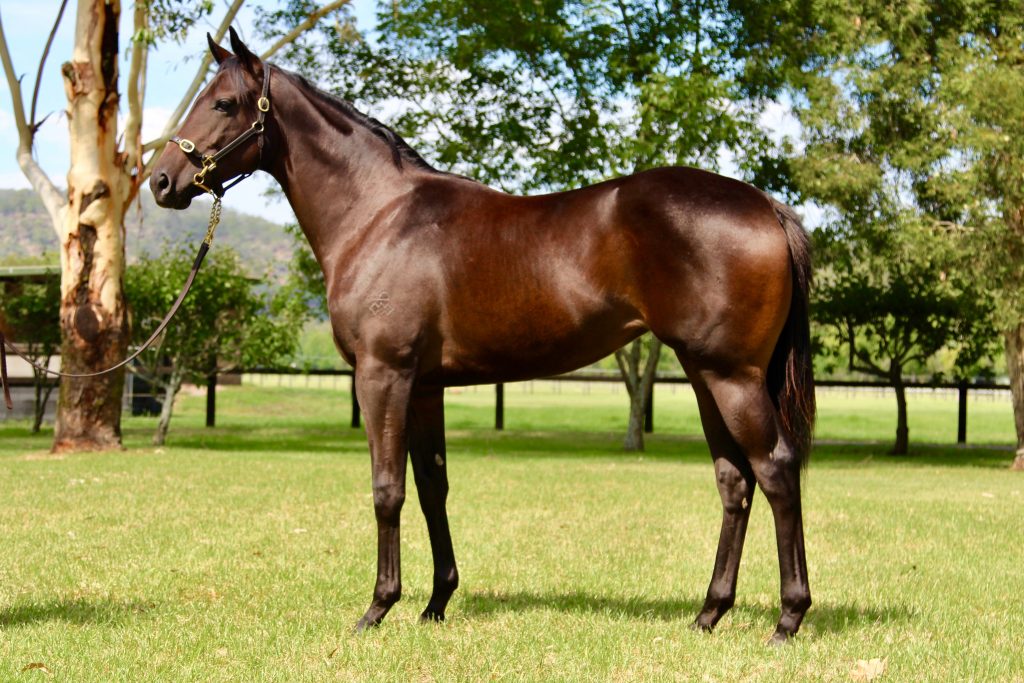 Triple Crown recognized the talent of Snitzel early, picking up Group 1 winner Hot Snitzel for $60,000 and Group 2 winner Flying Snitzel for just $25,000 and, with Smart Missile heading in the same direction, we are delighted to offer an excellent filly by Smart Missile from the magical family of Group 1 winners Malaguerra, Aloha, Snitzerland and Magic Millions 2YO Classic winner Mirror Mirror and new gun two-year-old Chaffeur, who bids for Group 1 glory in the Inglis Sires’ this weekend, while Malaguerra goes in the Group 1 TJ Smith Stakes.

Click here for more information on our Smart Missile filly and race the progeny of Smart Missile now before their sales price rockets!