Snowden Sees A Shade Of Red In Emerging Mazu 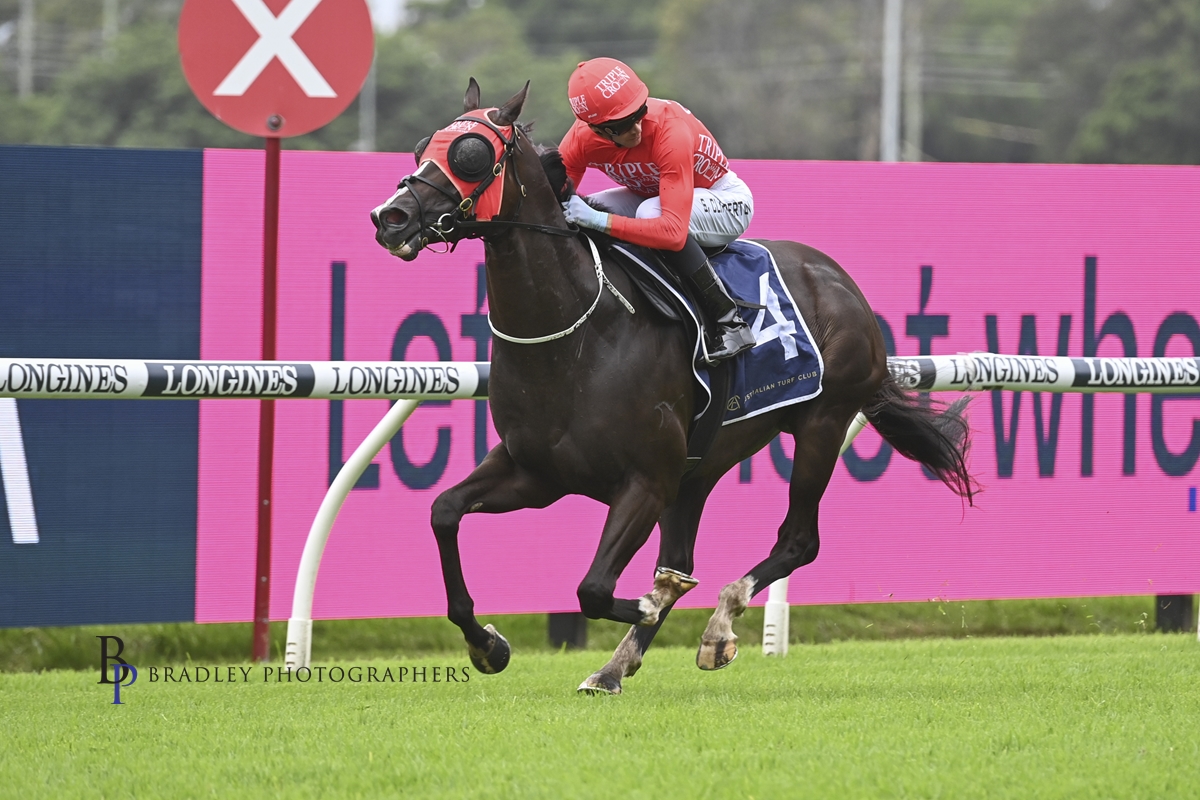 It’s not lost on co-trainer Peter Snowden how there are parallels emerging between promising three-year-old Mazu and dual Everest winner Redzel.

He’s reluctant to draw any comparisons or make predictions about where Mazu might end up but that may come if he extends his winning streak to five in the Group 2 $1m Arrowfield Sprint (1200m) at Randwick on Saturday.

Redzel’s first win as a gelding came in the Fireball in 2016 at his third start since the ‘gear change’ – Mazu won the same race last month at his second but on the back of a first-up win.

Of course Redzel retired with over $16 million in the bank so expecting Mazu to live up to that is a reach at this point but Snowden said he’s headed in the right direction for now.

“He’s got a similar profile, if anything he’s come around a bit quicker when we gelded him,’’ Snowden said.

“(Redzel) took about six months to turn his form around, (Mazu) is a long way off him but there are a few similarities.

“We never deviated from the plan, it was all about this race. Even when he won his first start back it was a sense of relief that gelding him hadn’t taken anything away from him.

“Each time it’s got harder and he’s handled it well.”

Mazu, $3.70 with TAB on Thursday, was a dominant last start winner of the Darby Munro (1200m) at Rosehill three weeks ago and races at set weights for the first time this campaign.

Snowden said he has had the perfect grounding to tackle the Arrowfield, he reaches it on an upward curve, and it could be a launching pad for next season, as it was for the Snowden stable’s now retired Group 1 winner Wild Ruler last year, if he can measure up against some Group 1 performed colts.

“It’s one of the better races having Group 2 status, certainly Group 1 horses come out of it,’’ he said.

“I’m looking forward to seeing how he measures up against those better class horses. It’ll be a good measuring stick for a horse like him.

Sam Clipperton continues his association with Mazu but from gate nine of 11 he’ll likely need to do a bit more work early to find a spot that he’s been required to lately.

“He’s drawn not quite the soft gate that he has at his last two starts,” Snowden said.

“The pluses are he’s going great, he loves wet ground and he’s as fit as we can get him.”