Snowdens reel in all the big ones on Gift day 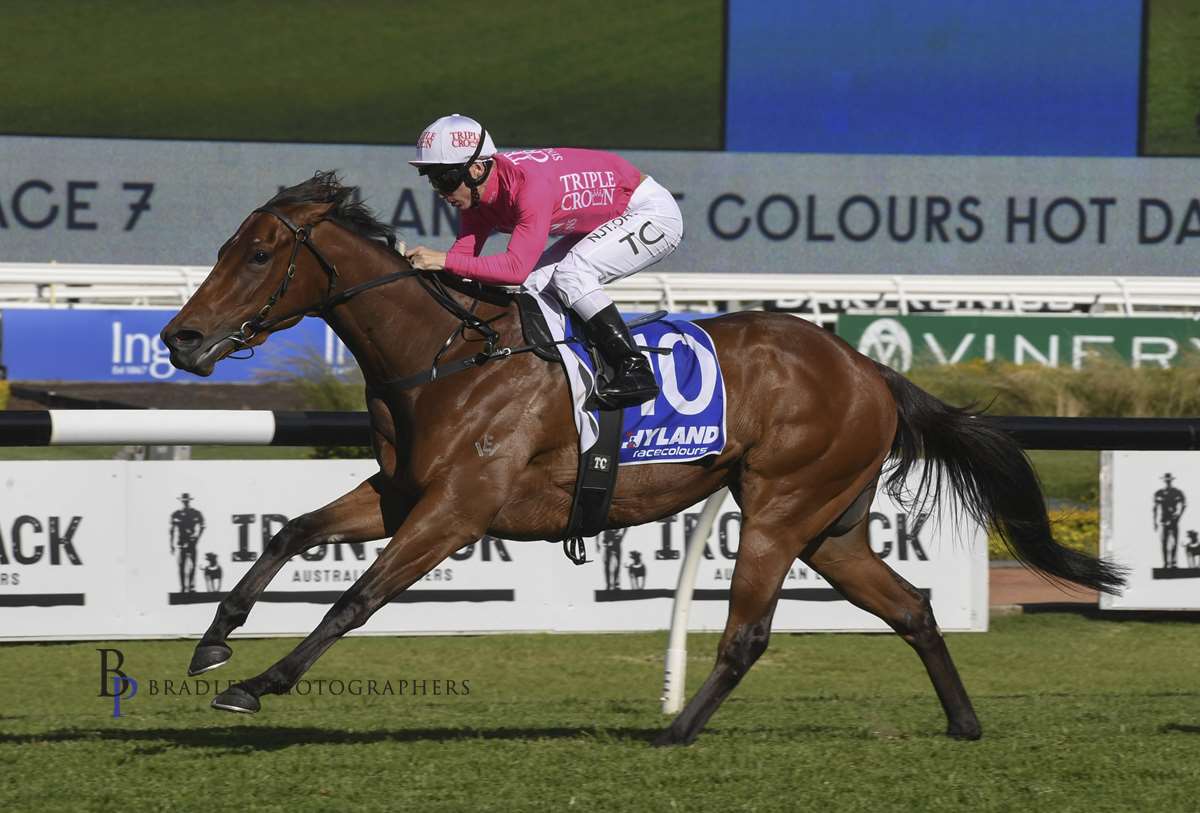 The Snowden stable took home all the big prizes from  Golden Gift day but it is the future that has Paul Snowden excited with Hot Danish Stakes winner Reelem In Ruby.

After being first and third in the Golden Gift with Dame Giselle and Blaze A Trail, Snowden was left smiling as Reelem In Ruby led home a stable quinella for Triple Crown Syndications from Moss Trip.

“It is one of those days that you can’t help but smile,” co-trainer Paul Snowden said. “I think we will look back on it next year and say we saw some good ones here.

“She hasn’t missed a place in 10 starts, and for her to be a group 2 winner is special. She is still maturing and she is going to be better next year. She has just been wanting to get to 1400m.

“Even though she is winning against these mares, I think in six months time we will see the final product and a race like the Coolmore Classic here would be in her sights. She just needed to strengthen up. She’s gone to another level this time and I think might get a mile in the autumn.’’

Tim Clark made sure he didn’t find any trouble on Reelem In Ruby and was delighted to win the first running of the race named in honour of Hot Danish, whom he won two Group 1s and 14 races on.

“It’s nice because she did so much for me and my career,’’ he said.

By Chris Roots of The Age