Snowden’s stalwart looking to cause a boilover 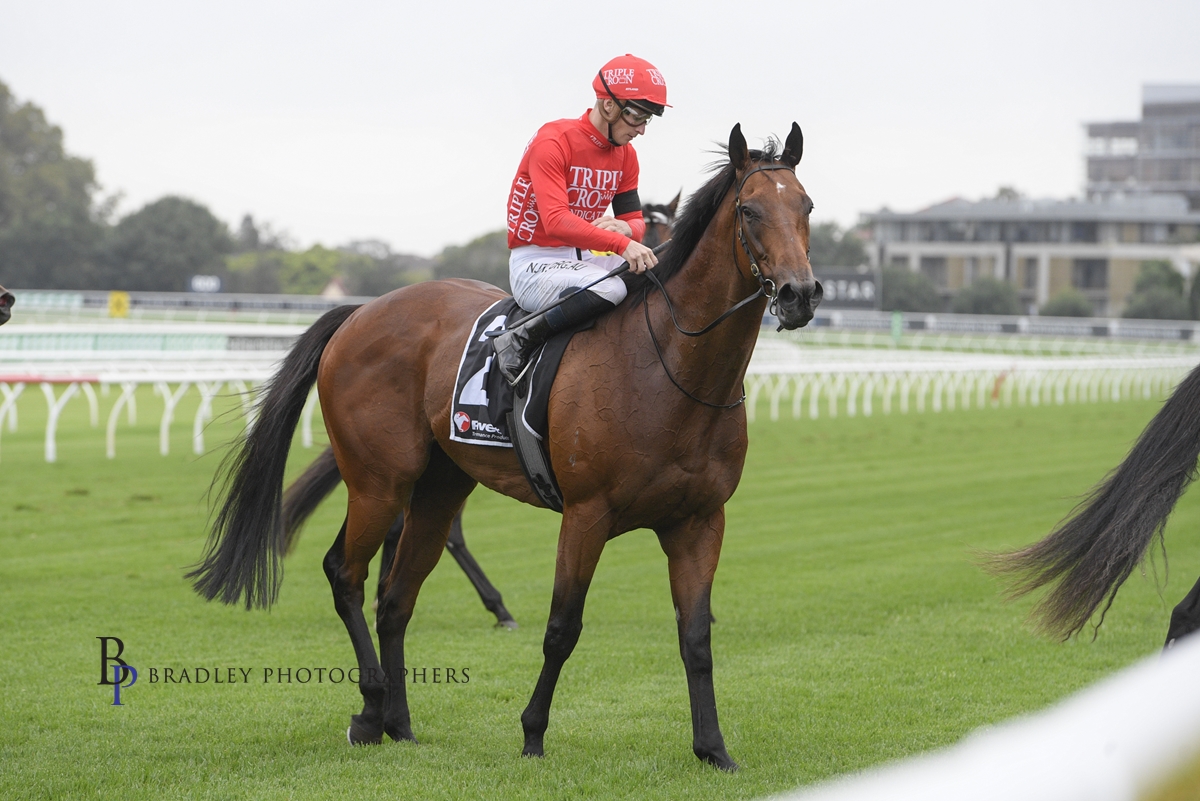 Trainers Peter and Paul Snowden may have to rely on stable stalwart Poetic Charmer at Royal Randwick on Saturday.

The father and son training partnership had entered four starters for the meeting but have already sent the handy Forzanini to Caulfield in pursuit of a drier racing surface.

Stoical and Miss Dior are entered for Randwick but with the very heavy track surface on Saturday, the stable’s only certain starter is Poetic Charmer in the Bowermans Handicap (1200m).

Poetic Charmer, a rising eight-year-old, is resuming from a spell and is contesting his 45th race. The gelding has won six races, he’s been placed in another 19 and has earned more than $550,000 for Triple Crown Syndications.

Peter Snowden said Poetic Charmer is coming up nicely for his winter campaign and won’t have any problems handling the track surface which is rated a heavy 10 late on Thursday.

“We are happy to run Poetic Charmer, he gets through the heavy ground okay,” Snowden said.

“I thought he trialled really well the other day (second to stablemate Forzanini over 1050m at Randwick) and he has had a jump out as well.

Poetic Charmer is at generous odds of $23 for his comeback race with the John O’Shea-trained Waihaha Falls firm favourite at $2.70.