Stakes races on the agenda after another Kermanding win 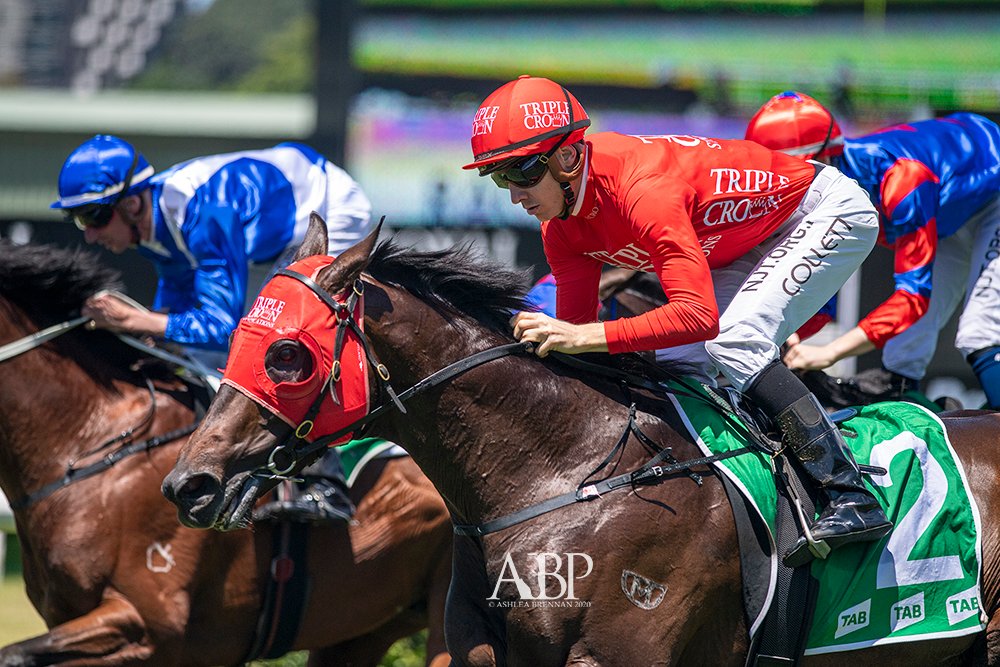 It was a Cup Day to remember for the owners of KERMANDING as he stamped himself as an exciting prospect for the autumn with a second victory on the bounce at Royal Randwick yesterday.

The son of Kermadec handled the step up in class with aplomb, travelling beautifully and relishing the extra 200m to score comfortably by three quarters of a length – a win made all the more impressive given that it came on a heavy track just 10 days after his emphatic 4.5 length success at Kembla Grange. 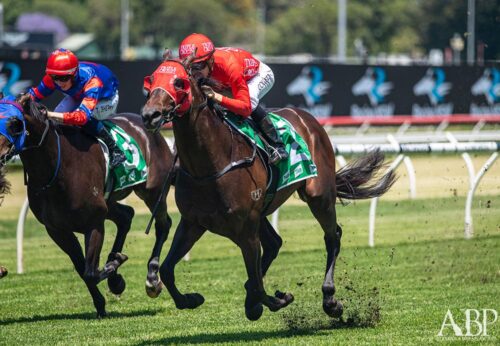 Kermanding and Jason Collett on their way to victory at Royal Randwick: Credit – Ashlea Brennan

Kermanding broke well from the barriers but, conscious of it being his first try at the distance on a heavy track, Jason Collett elected to bring him back and settle at the rear of the field.

He travelled strongly throughout and took closer order passing the 600m, before swooping round the outside as the field turned for home.

Kermanding gave a good kick in the straight and found himself in front at the 300m mark, with Jason Collett just having to keep him up to his work in the closing stages to record a comfortable success.

A $90,000 Inglis Classic sale purchase by Chris & Michael Ward, Kermanding will now head for a short break, with Peter & Paul Snowden considering a Guineas campaign in the autumn.

“Stepping up to 1800m on a heavy track, he did a good job today and we should be proud of him,” Peter Snowden said.

“He relaxed really well and found the line strongly at the end. He’s had a good preparation; we’ve learnt plenty about him and tipping him out now gives him a great opportunity to come back in time for the Autumn Carnival.

“He might be a Guineas horse. We’ll afford him the chance to get to that level if he’s good enough.

“If he’s not quite there, then there are some prestigious races at the Brisbane Carnival for him.

“We’ll take one step at a time, he’s a nice horse going forward and I look forward to seeing what he does next prep.”

It’s always special to have a winner on Melbourne Cup day and congratulations to all his owners, plenty of whom were on course to celebrate his latest win! 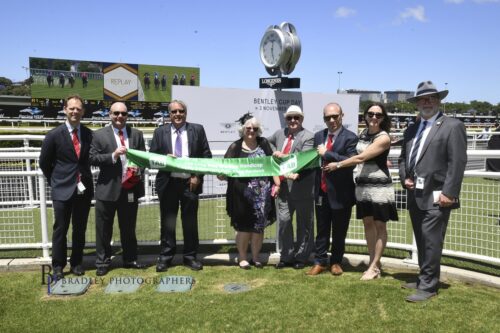