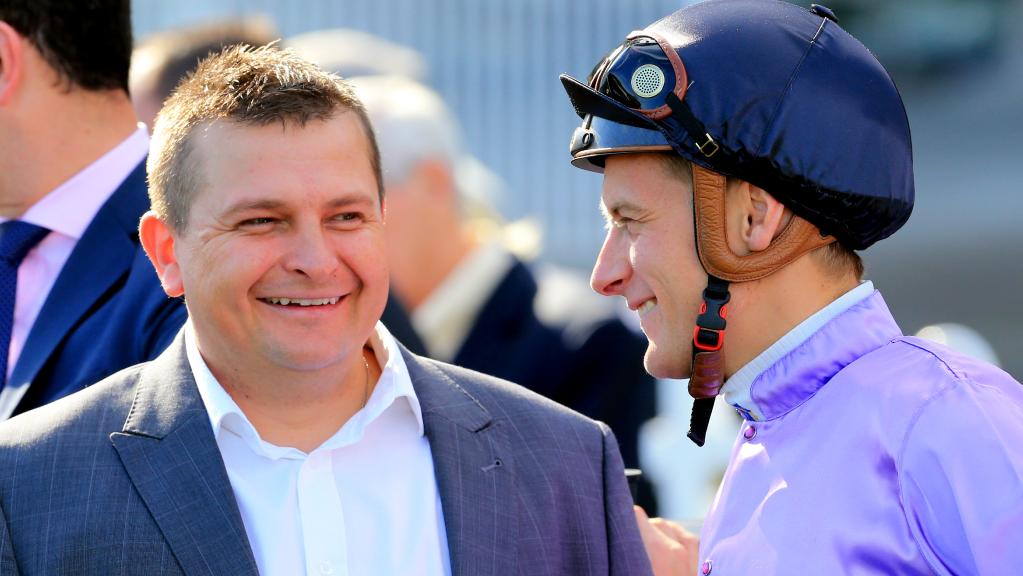 THEY might have lost their top Golden Rose seed but Peter And Paul Snowden haven’t given up hope of winning next month’s Group 1 feature.

The decision to bypass the Golden Rose with early favourite Capitalist was made last week but co-trainer Paul Snowden is upbeat they still have a more than capable contender in Mediterranean.

“I don’t think he was a second-tier horse or anything like that and he was always going to turn out to be in some pretty smart races and he is a pretty good horse himself,” Snowden said.

Mediterranean’s Golden Rose bid will be put under the microscope when he lines up in The Run To The Rose (1200m) at Rosehill on Saturday.

Snowden is convinced Mediterranean should have won the Rosebud earlier this month and said he is a genuine Golden Rose hope providing he makes the final field.

“He just lost his momentum at a very crucial stage at the (300m mark) and he was just treading water waiting for something to happen,” Snowden said of Mediterranean’s narrow second to Thronum in the Rosebud. “(After) the line he is in front and he should have won.

“He has got to do something (on Saturday) because he is down in the order of entry (58th) so he needs to earn a bit of cash.”

Snowden is hoping the predicted deluge arrives over the next few days.

Anywhere between 30-105mm of rain is predicted in Sydney over the next three days and Snowden believes a genuine wet track could give Mediterranean an advantage fitness-wise considering five of his six main rivals in betting on Saturday are resuming from a spell.

“You have to look at it like that and he raced on a heavy track the other day and it didn’t seem to be a problem,” Snowden said.

Meanwhile, stablemate Capitalist returned to the stable on Monday following a short break in the paddock. No decision has been made on his next start but the Group 1 Coolmore Stud Stakes (1200m) at Flemington in late October remains the main aim.

By Brad Davidson, The Daily Telegraph