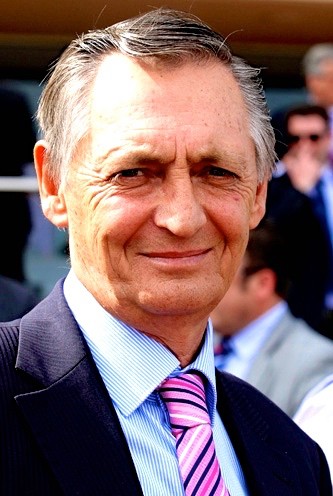 In 2007, Peter was appointed Head Trainer for Ingham Bloodstock. When, in March 2008, Bob Ingham sold his racing and breeding empire to Sheikh Mohammed bin Rashid Al Maktoum, Peter was delighted to be offered the opportunity to be head trainer in Australia for Darley.

Darley enjoyed unprecedented success during Peter’s time at the helm, and on the 14th of February 2013, a filly named Sail became the 1,000th winner Peter trained for the stable. A quick glance at Darley’s stallion roster finds it littered with top class racehorses trained by Peter, which Australia’s breeders are now clamouring to send their mares too. Denman, Sepoy, Helmet, Skilled and Epaulette are just a few of the colts/future stallions trained by Peter.

Investing in a Peter and Paul Snowden-trained racehorse is a solid choice that will produce success for many years to come. Horse shares allow you to partake in the glory and excitement of owning your own racehorse – and with a training partner this successful, you’re sure to see your fair share of the winners room!