That Song is number one at Gosford 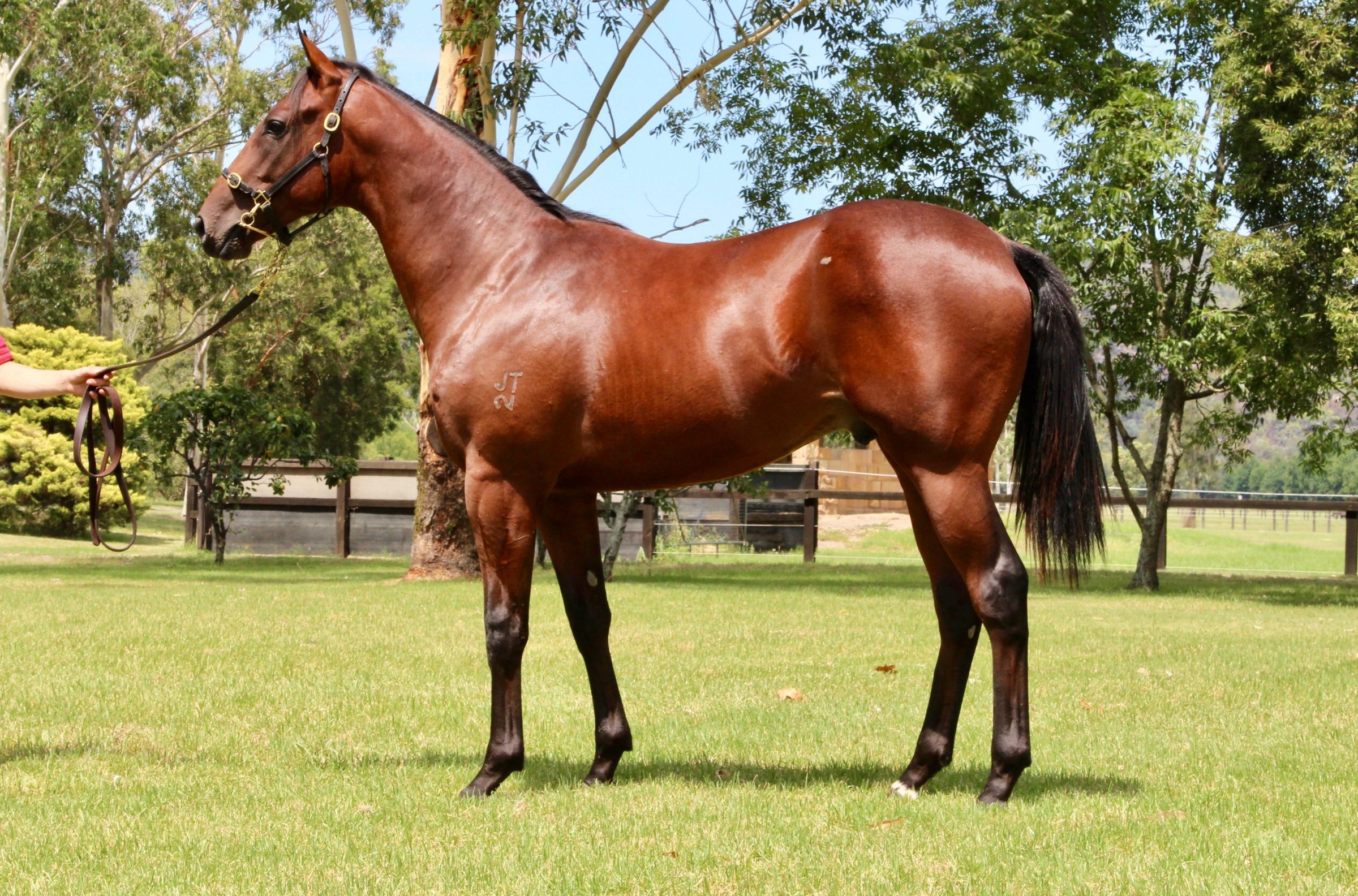 THAT SONG hit the high notes at Gosford on Thursday as he prevailed superior in the Maiden Plate over 1100m.

The son of Your Song settled back in the field, but showed a good sprint off a slow tempo to notch his first career win, defeating Impurity by half a length.

The three-year-old showed his talent two starts back when finishing second at Randwick on Melbourne Cup day, and that proved the pick of the form after he skipped clear for what was a comfortable victory under jockey Tim Clark.

The win continued the superb recent form of Triple Crown, with this a third win from as many runners in recent days, and a busy weekend of action to come with eight runners across cards at Rosehill and Newcastle on Saturday.

Congratulations to the owners of That Song – hopefully the first of many wins in the Triple Crown Red!