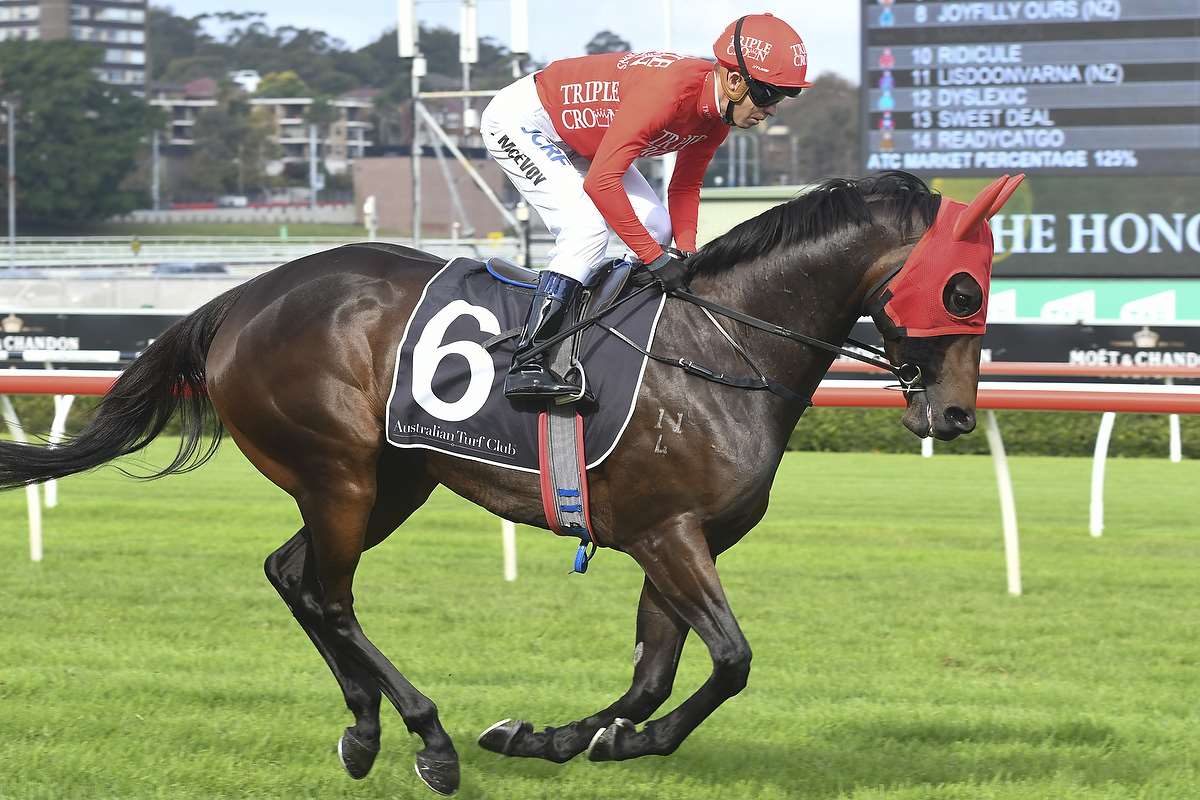 Sadly, the time has come to farewell another leading light of the Triple Crown team as we announce the retirement of our Group 3 winner MOSS TRIP.

Purchased by Triple Crown’s Chris and Michael Ward for $32,000 at the Inglis Classic Sale in 2016, Moss Trip showed she was a special filly from the word go with an eye-catching debut victory at Kembla Grange as a 2YO, where she overcame significant interference to score in taking fashion.

Kembla was also the scene of her second career success, before she graduated to city class with victory in a Benchmark 70 Handicap at Canterbury as a 3YO.

Perhaps an indication of the regard in which she was held in by her trainers Peter & Paul Snowden, Moss Trip lined up in the Group 1 Surround Stakes at her next start, where she ran with great credit to finish fifth, beaten just 1.5L by the winner, SHOALS. The horses in behind her that day included subsequent multiple Group 1 winners ALIZEE and MELODY BELLE, as well as that year’s ATC Oaks winner UNFORGOTTEN.

Given a brief freshen up after that effort, Moss Trip justified her lofty reputation on her next outing with a tenacious victory in the Group 3 James H B Carr Stakes at Randwick. Three weeks later she showed a devastating turn of foot to come from the clouds and claim the Listed Inglis 3YO Guineas, recording a two-length winning margin despite being eased down in the final strides. 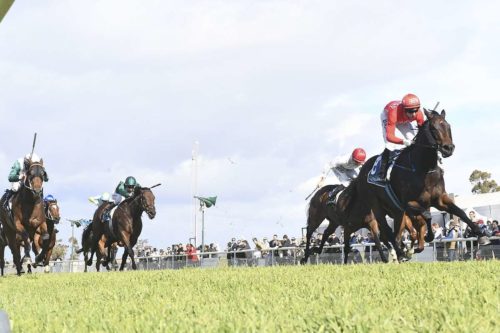 Moss Trip streaks away to win the Listed Inglis 3YO Guineas

Placed in the Group 2 Dane Ripper Stakes at her next start and testament to her never say die attitude, Moss Trip continued to run with great credit in Group company, including when runner-up to her fellow Triple Crown-raced stablemate REELEM IN RUBY in the Group 2 Hot Danish Stakes last November.

Known affectionately as Mossy, she was blessed with an ownership group who knew how to celebrate the wins, who took the defeats on the chin and, most importantly, who kept her welfare as a priority throughout her career. 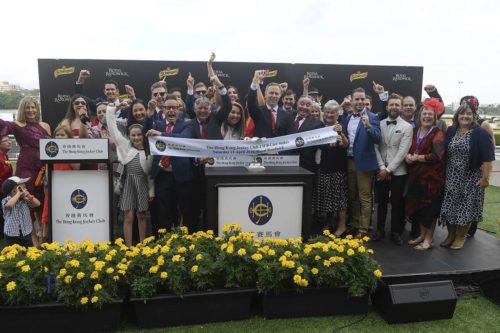 Here at Triple Crown we take great satisfaction in knowing that long lasting friendships have been made as a result of Moss Trip’s journey. She was loved so much that she even had an Instagram account made for her!

To use an old cliché, Mossy was more than just a horse for her owners and the void she leaves behind her at Snowden Racing will be hard to fill. Just ask her long-time strappers Lindy Wharekura and Nikki Hodgson, both of whom had a particularly close relationship with this super-talented daughter of Mossman. 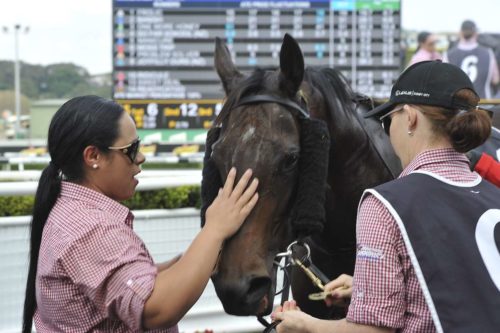 We look forward to following the next chapter in Moss Trip’s career and have every faith that she will make an excellent broodmare for her new connections, whoever they may be.

Not only is she a three-quarter sister to Group 3 winner and multiple Group 1 placegetter TRIPLE ELEGANCE, Moss Trip also hails from the family of dual Group 1 winner and exciting young stallion KERMADEC. She retires the winner of 5 races and a shade under $600,000 in prize-money.

A massive thank you to Peter, Paul and all the team at Snowden Racing, to the jockeys who rode her, to Muskoka Farm who looked after her so well in the off season and to her enthusiastic ownership group.

Above all, thanks for the memories Mossy.