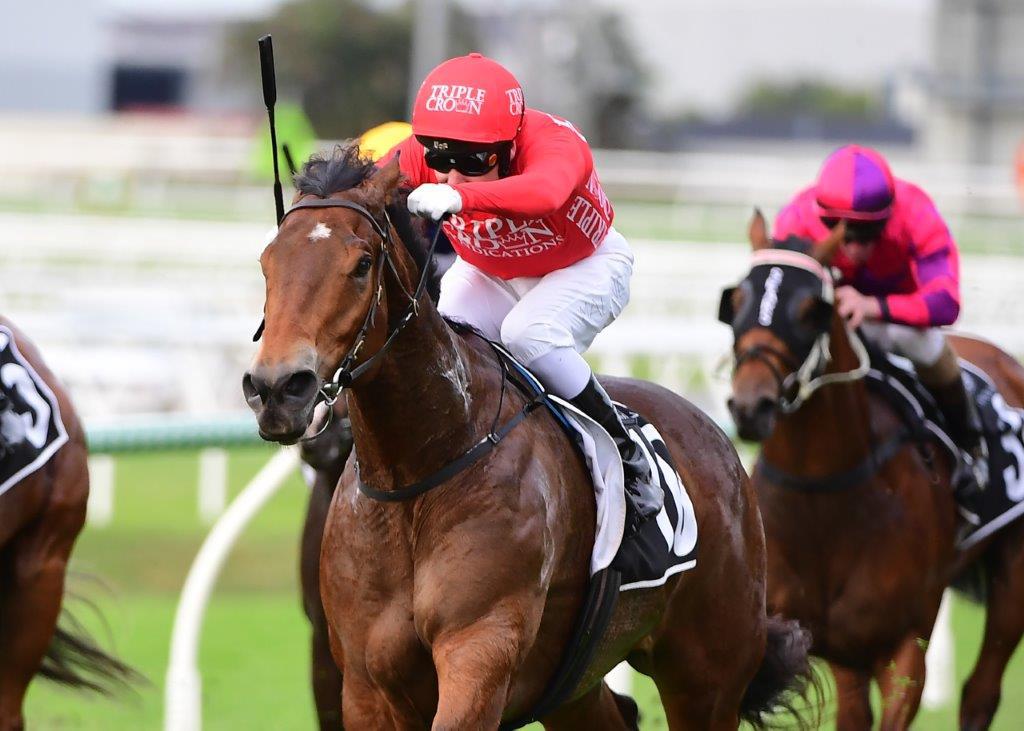 It was a dream start to life under Tony Gollan for the connections of BIG BAD BRUCE after the son of Not A Single Doubt powered clear to make a winning debut for the stable at Doomben on Wednesday.

On his first start since February, the big lad was given a peach of a ride by Ryan Maloney to open his Queensland account at just the second time of asking, having met with a soft track at his only previous attempt in the state when trained by Joe Pride.

Big Bad Bruce proves too good for his opposition as @tonygollan and @RMaloney_Jockey combine to win Race 7 at Doomben. pic.twitter.com/T3oXfEf28J

Big Bad Bruce was electric out of the gates and was always within striking distance of the leaders, who set a perfect pace for Ryan Maloney to aim at. Once into clear running at the top of the straight, Bruce’s owners never had a moments worry and the five-year-old stormed clear for a dominant length and a quarter success.

“He was terrific,” a delighted Tony Gollan told Big Bad Bruce’s owners in his post-race debrief. “It was a painless race and was very easy to watch.

“He flew the gates from his inside draw, which he had been doing in his trials and jump-outs, and put himself in a good winning position. The race was a little bit muddling run, but he travelled quite strongly and put them away really well.

“He looks really good and he has come on in the coat for that run – I’m really, really happy with the way he has come through the run.” 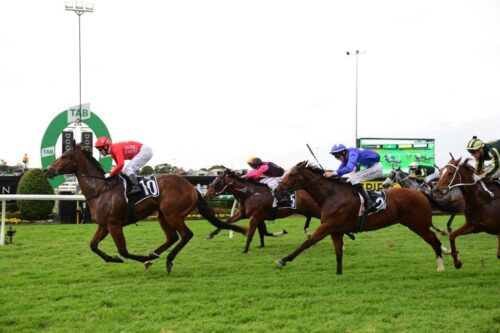 Big Bad Bruce was simply too good for his rivals at Doomben – Credit: Trackside Photos

Tony already has his eyes set on a Saturday race for Big Bad Bruce’s next outing but won’t rush him back to the races, with the champion trainer confident there is further improvement to come.

“I do think 1200m fresh is a really good trip for him and I think it would be a good idea if we are a little bit patient (before his next run),” he said.

“I think he’s a Saturday horse in the making and I’m keen to space his first run to his second run.

“He won’t run for four and a half weeks. I’ll give him a jump-out in between now and his next run at Doomben on Saturday 24th July.”

A huge well done to all the team at Gollan Racing for getting Big Bad Bruce in winning order first-up from a spell.

Congratulations to all his owners and hopefully there is plenty more winning to be done in Bruce’s new state! 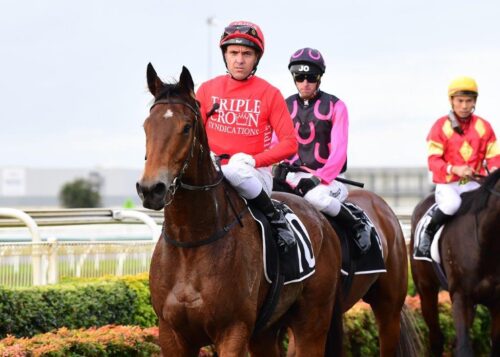