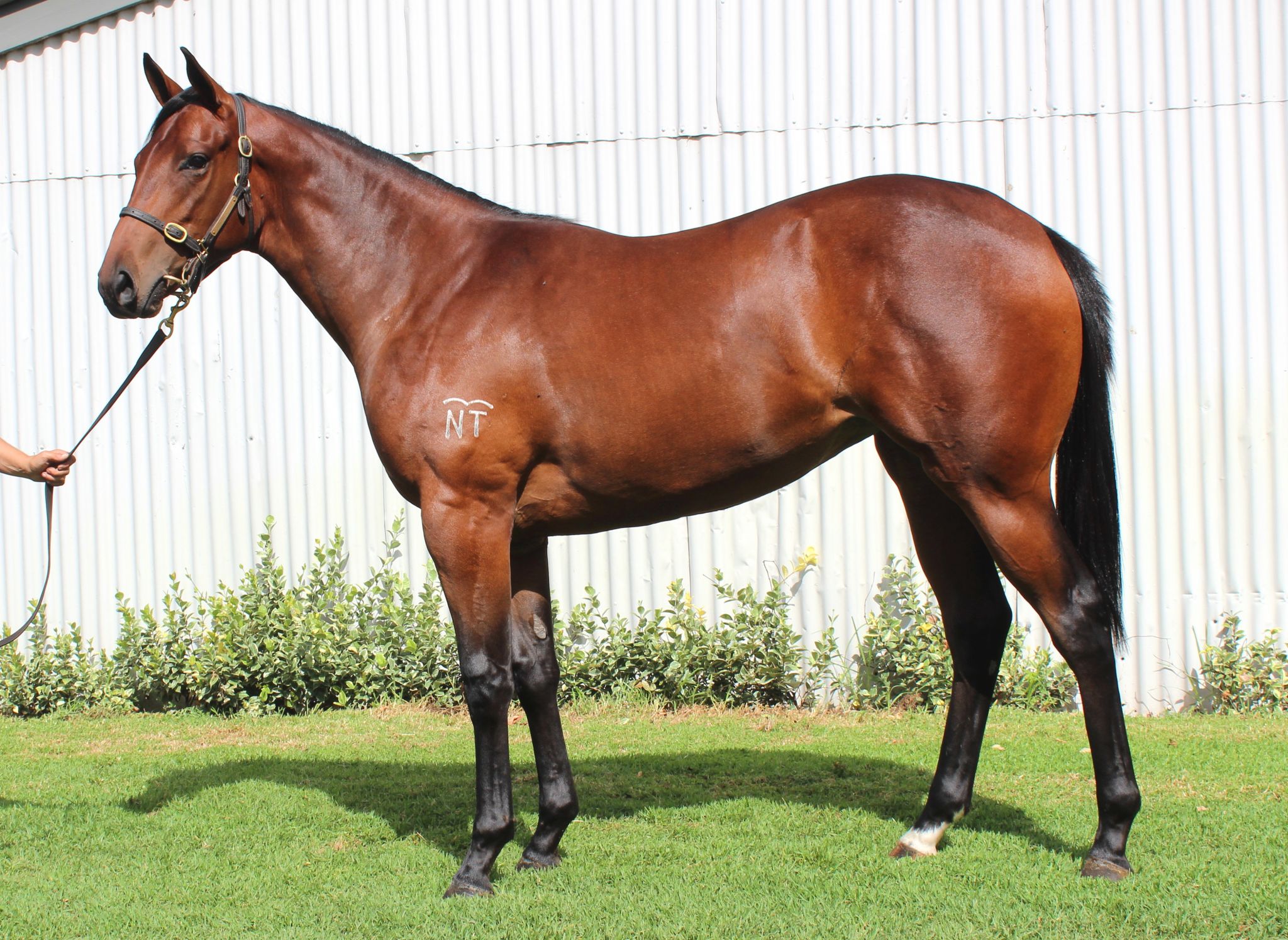 TRIPLE CROWN secured two yearlings of the highest quality on the opening day of the Inglis Classic sale at Inglis’s new Riverside Stables at Warwick Farm.

On an evening filled with excitement and anticipation, the Triple Crown team struck early on in the sale, purchasing Lot 21, an exceptional filly by EPAULETTE, and Lot 27, a wonderful moving colt by BEL ESPRIT.

The hammer fell for $80,000 on the beautifully conformed Epaulette filly, who is out of Sebring mare Rosa’s Magic – a winner at 1000m and a half sister two Stakes winners in Rosa’s Spur and Rosarino – and possesses a pedigree page filled with Stakes winners, including Blue Diamond Prelude winner Rosa’s Image. 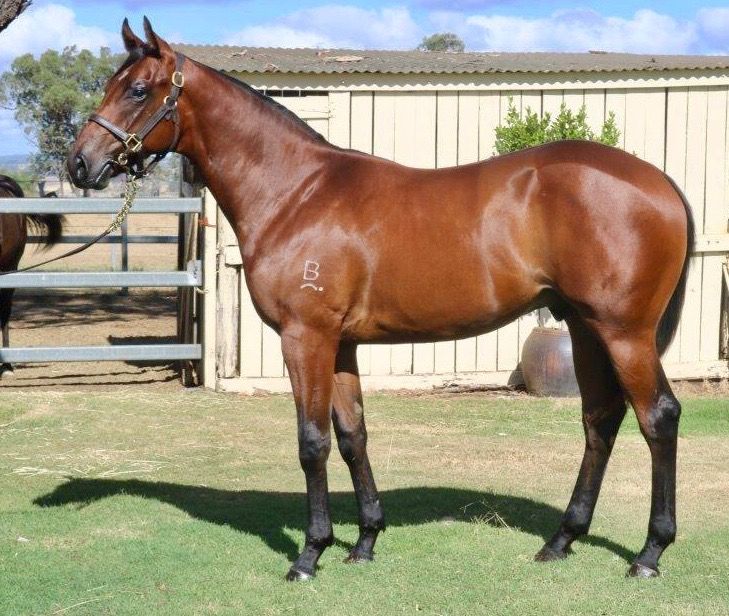 Moments later The Red were active again, securing a top target by Bel Esprit, the sire of Australia’s greatest in Black Caviar.

The colt is a strong, powerful type with plenty of 2YO form on the pedigree page including last year’s Golden Slipper winner She Will Reign and Gimcrack winner Millie.

He looks an early runner of the highest quality and we were delighted to see the hammer come down for $140,000 on this colt.

Our Magic Millions purchases sold out in just two weeks! Make sure you register your interest now and you too can Live The Dream with Triple Crown.