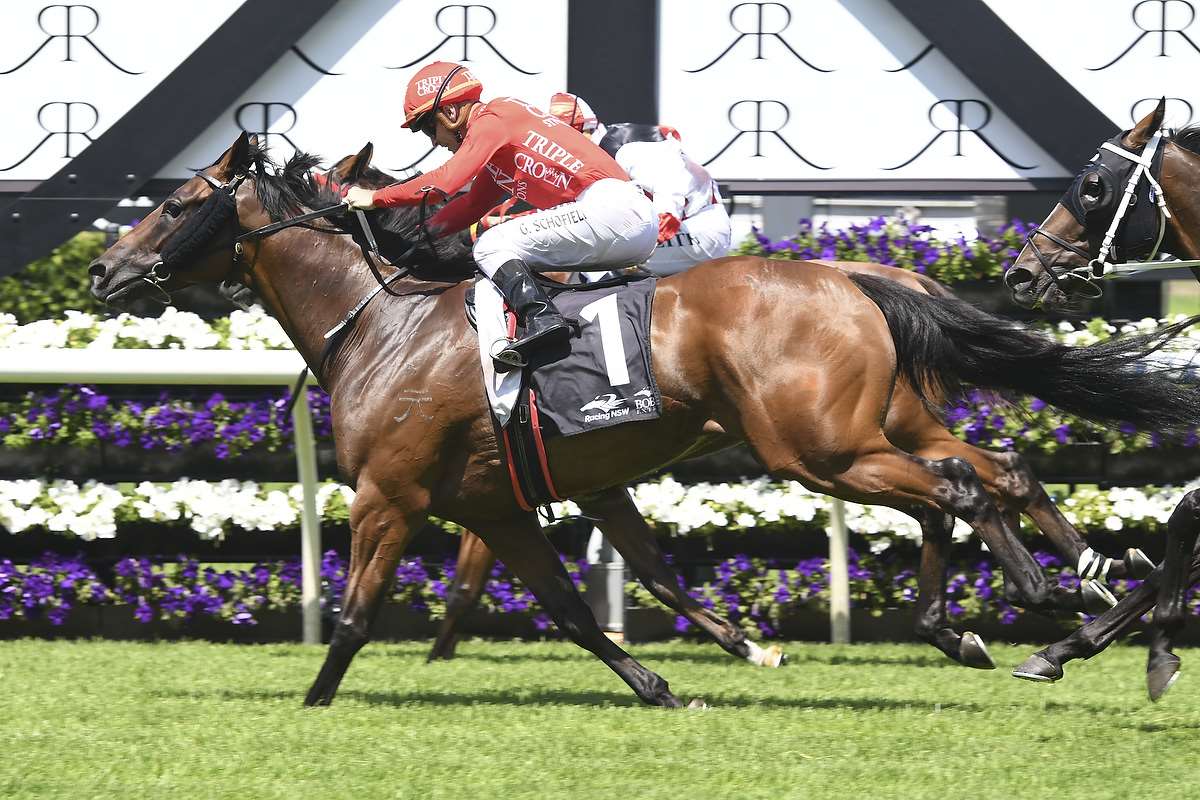 AN outstanding weekend of racing saw Triple Crown pick up three wins and three black-type performers, including Redzel’s gallant second in the Group 1 Lightning Stakes at Flemington on Saturday.

Emperor’s Way scored his third consecutive win at Randwick, as he flew home to dead heat the third race over 2000m. It’s been a sensational preparation for the four-year-old, who was unfortunate not to win outright having been checked at the 200m mark, with this latest win taking his earnings this preparation alone to beyond $200,000.

In Queensland, Brazen Moss produced a superb performance to take the Open Handicap over a mile. It was a win that had been bubbling under the surface this preparation with some excellent displays in defeat at Stakes level, and Brazen took a dominant success to win by three quarters of a length. The win sees him qualify for the $100,000 Tattersall’s Members’ Cup on March 03 at Doomben. 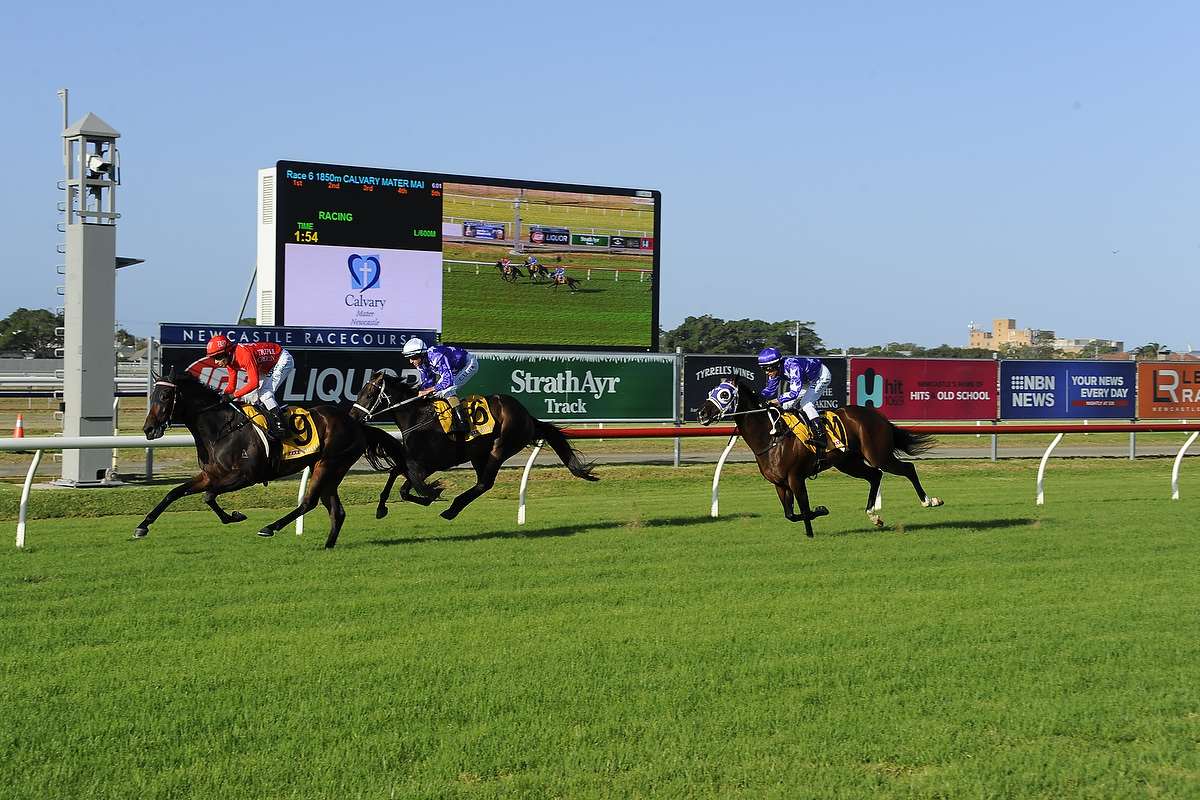 And the Saturday treble was completed when Classic Thoughts delivered a surging run down the Newcastle straight to win by a length in a convincing display from the So You Think mare.

With four horses in Stakes action on the weekend, Triple Crown returned with an exceptional haul of two seconds and a third, including Redzel who produced a storming display to finish second in the Group 1 Black Caviar Lightning Stakes at Flemington on Saturday. It took a mighty performance to overhaul The Everest, with Redzel just missing out on further Group 1 success by just 0.1 of a length.

Also at Flemington, and two-year-old colt Invincible Lad produced his best performance to date to finish third in the Listed Talindert Stakes over 1100m for some early black-type on the pedigree page.

Dothraki has been a fantastic servant for his owners over the last five years, and on Saturday he produced one of his best performances in the Group 3 Southern Cross Stakes, finishing second by just a neck when unable to run down the winner.

On what was a thrilling day to be a part of The Red team, Triple Crown owners pocketed a hefty haul of $279,223 from across the weekend’s exploits.

Congratulations to all owners on some fantastic performances!

← Redzel out to strike in Lightning Stakes and surpass Black Caviar
The sire off to a flyer – and you can join in the success! →
Tweets by @TripleCrownSynd