Available now: The exceptional half-sister to IN HER TIME! 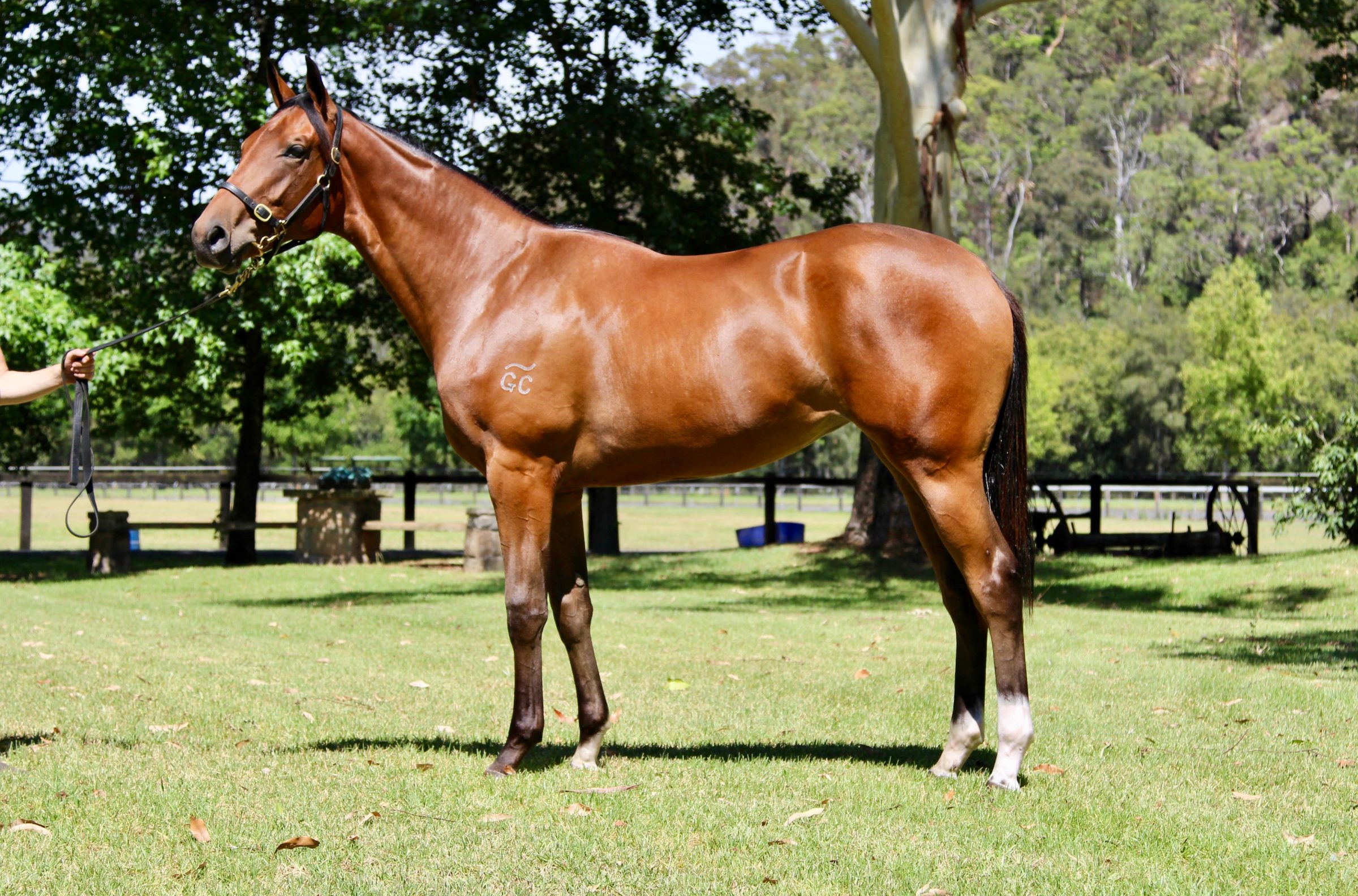 TRIPLE CROWN went the extra mile on the third day of the Inglis Classic Sale at the Riverside Stables at Warwick Farm, securing Lot 434 – a ripper of a filly by Olympic Glory, and a half-sister to three-time Group 2 winning filly IN HER TIME – for $210,000.

In Her Time proved one of the most progressive mares of 2017, winning back to back Group 2 races with the Breeders’ Classic and Millie Fox Stakes in February and, after narrowly missing out on a start for The $10 Million Everest in October, the mare showed slot owners what they had missed out on when she took the Everest consolation race, The Sydney Stakes, on October 14. And the year almost ended with Group 1 glory for the mare, who went down by just a head in the Group 1 Manikato Stakes on October 27. 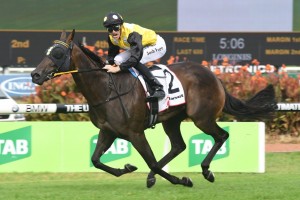 Out of the Zeditave mare HELL IT’S HOT, who was a two-time winner, including one as a two-year-old, the star-studded pedigree page is clearly evident within the make-up of this filly who oozes class and athleticism. Hell It’s Hot is a half-sister to no less than three Stakes winners, including Group 3 winner HOT AS HELL.

The CHOISIR / ZEDITAVE cross is proven to work and it boasts a 22% Stakes winners/runners ratio, with Group 3 winner DIAMOND EARTH a star performer on the cross.

OLYMPIC GLORY has proven one of the highlights of the sales ring this year, with his progeny catching the eye of several good judges in the breeding world, selling for up to $600,000, with this his most expensive filly to pass through the ring so far.

A three and a quarter length winner at Royal Ascot in the Group 1 Queen Elizabeth Stakes, Olympic Glory won no less than four Group 1’s during a glittering career, including the Prix Jean Luc Lagarde as a 2YO.

Olympic Glory looks set to be a sire making headlines, and this filly is the cream of his crop.

Don’t miss out! Shares are available now in this wonderful half-sister to IN HER TIME by OLYMPIC GLORY – CLICK HERE for more information!

← The sire off to a flyer – and you can join in the success!
WATCH: Our classy filly by EPAULETTE available now with Snowden Racing! →
Tweets by @TripleCrownSynd