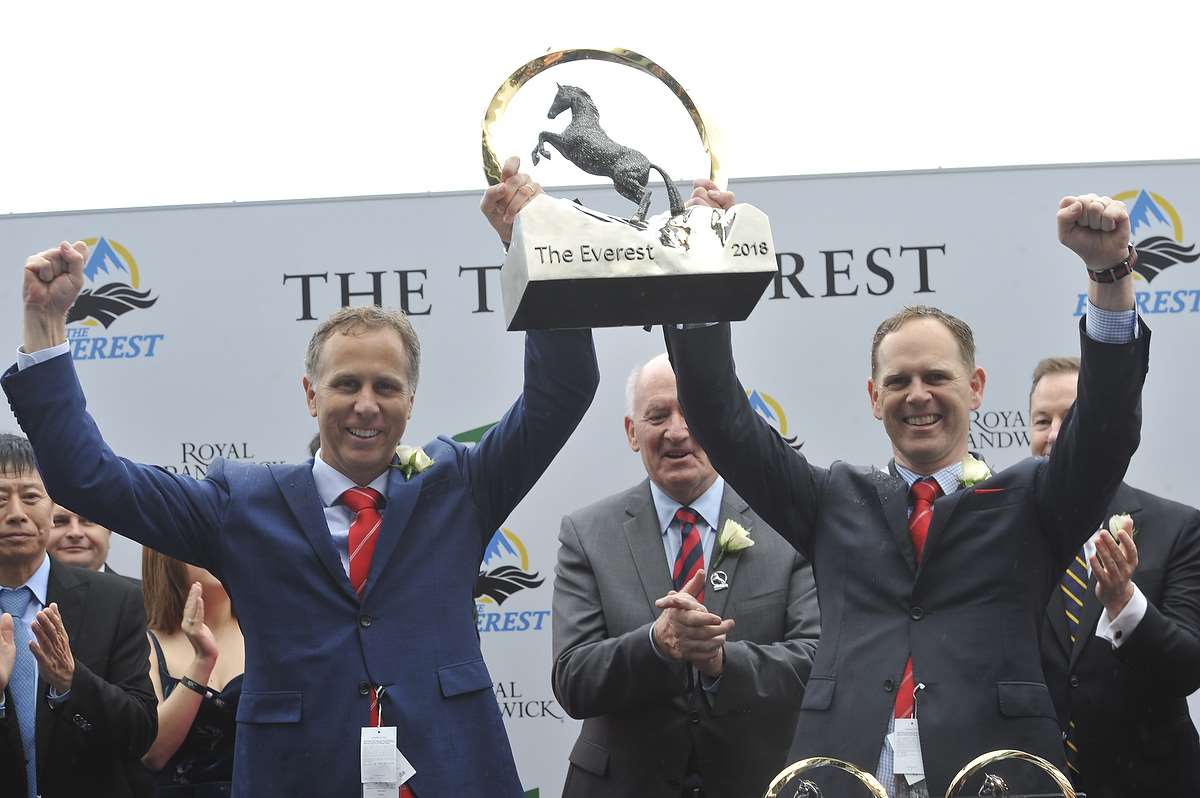 CHRIS & MICHAEL WARD’S Triple Crown Syndications have reached the milestone of 30 Group-race wins (including two Everests) since 2010 after Redzel scooped the $6 million winners’ cheque in the Everest on Saturday – an industry leading figure.

Triple Crown’s dominance in horse racing syndication is no more exemplified by their on-track success, with the 30 elite-level victories since 2010 more than 10 superior to the nearest like-for-like syndicator. 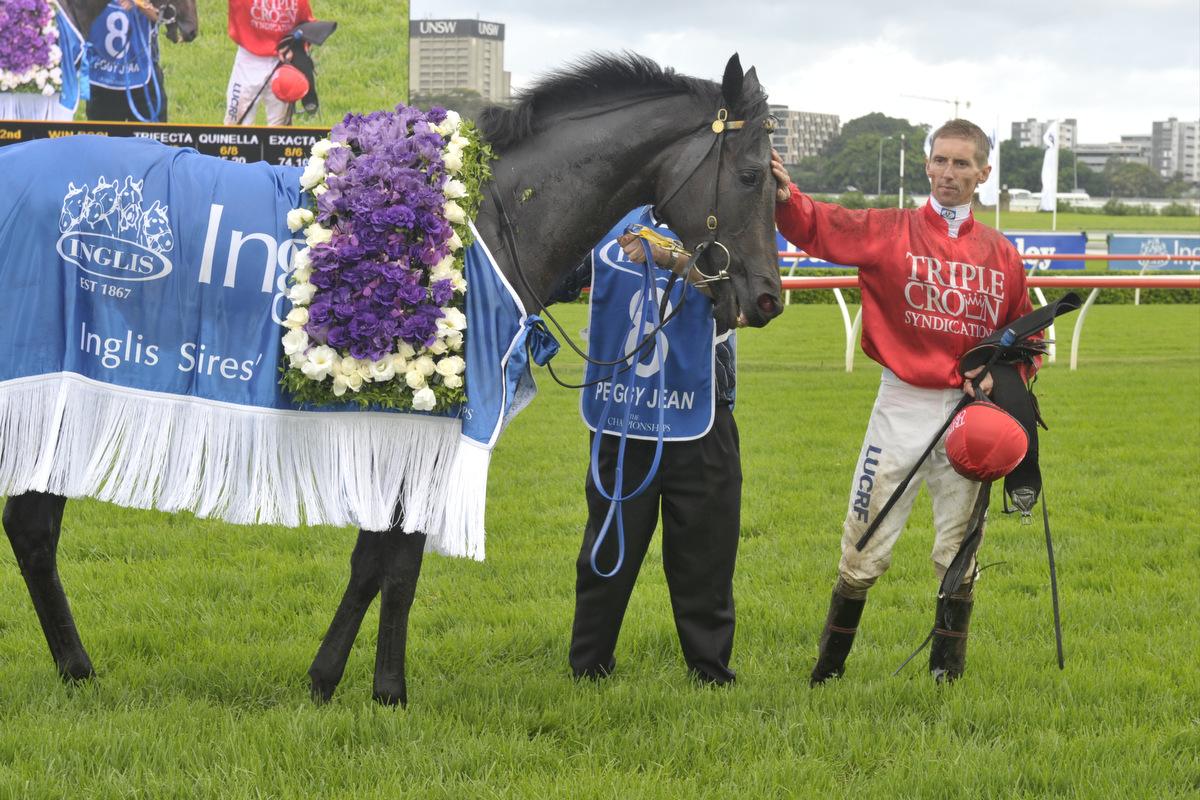 Redzel has been the source of back-to-back Everest triumphs in addition to a pair of Group 1 wins and a further six at Group level during his record-breaking career so far. Yet recent group-race wins for $1.5 million earner Dothraki, Moss Trip, Charlie Boy, Gold Symphony and at Group 1 level for Peggy Jean and Hot Snitzel have seen Triple Crown earn success from across the board.

Indeed, at the end of the 2017/18 racing season Triple Crown’s horses were operating at a 36% Stakes performed strike rate during their career and last season earned on average nearly $50,000 per start – almost the equivalent of winning a metropolitan Saturday race each and every start.

Historical back-to-back wins in The Everest for Redzel has seen him become the second highest earning horse in Australian racing history with $15,372,000 in prizemoney seeing him sit behind only Winx in the all-time list of Australian prizemoney earners.