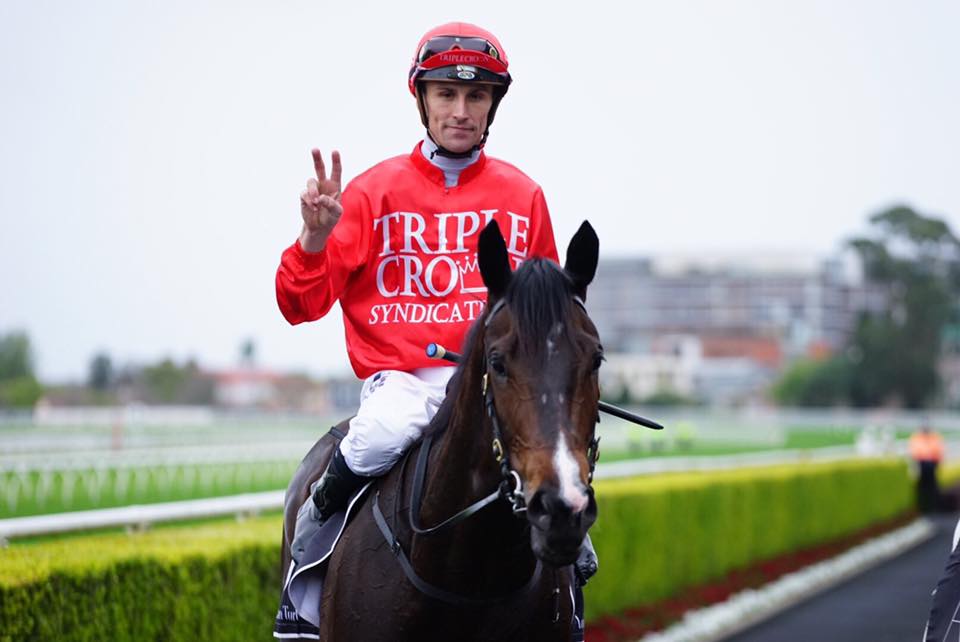 Saturday was fruitful for Triple Crown Syndications with winners at both Royal Randwick and Doomben Racecourse.

Consistent performer Brazen Moss made it win 4 in his career after coming from the second half of the field to score a strong win in the One Metro Win Handicap (1615m) for trainer Tony Gollan.

“It was fantastic to see him get the job done” an elated Gollan said.

“The race certainly didn’t go to plan, he got further back than we expect, it wasn’t until Jim (Byrne jockey) got him to the outside that he looked like he was going to win the race.”

“It was a good effort from the horse and a good ride from Byrne who knew what to do.” 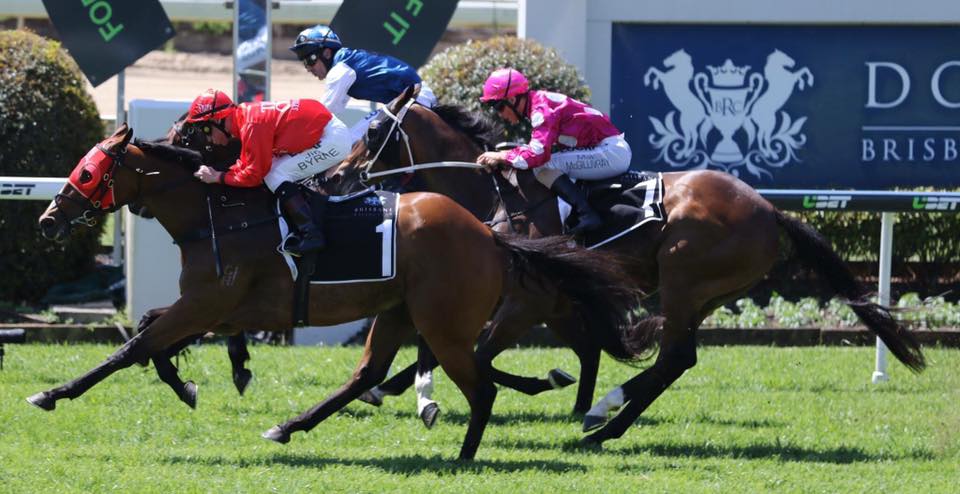 Attention then turned to Royal Randwick where last start winner Denpurr looked to repeat her heroics of a fortnight ago.

Jumping fairly from the barrier Tye Angland was able to position the four-year-old daughter of Denman 3 pairs back on the rail.

Sitting closer this week then her last to first victory first up for the preparation, Tye was able to angle for the run on the rail and Denpurr showed her explosive turn of foot again with a solid half-length victory.

Denpurr is now two from two this preparation and in doing so has set class records on both occasions over 1200.

“I went back to the inside and it was perfect” stated winning hoop Tye Angland. “She showed an enormous turn of foot and she was pulling away late.”

Co-trainer Paul Snowden was ecstatic with another classy performance from Denpurr, “She was great, she’s franked her solid win the other day and backed up with another impressive performance.”

“She’s on track for another solid performance as long as the tracks stay dry and she will keep getting the job done.”

Denpurr has now taken her career earnings to $218,800 and there looks to be plenty more for this preparation.

The $105,000 Magic Millions purchase by Michael and Chris Ward will now head to Melbourne for a black type race before she is likely to be aimed at the lucrative Magic Millions Race Series on the Gold Coast in January 2017. 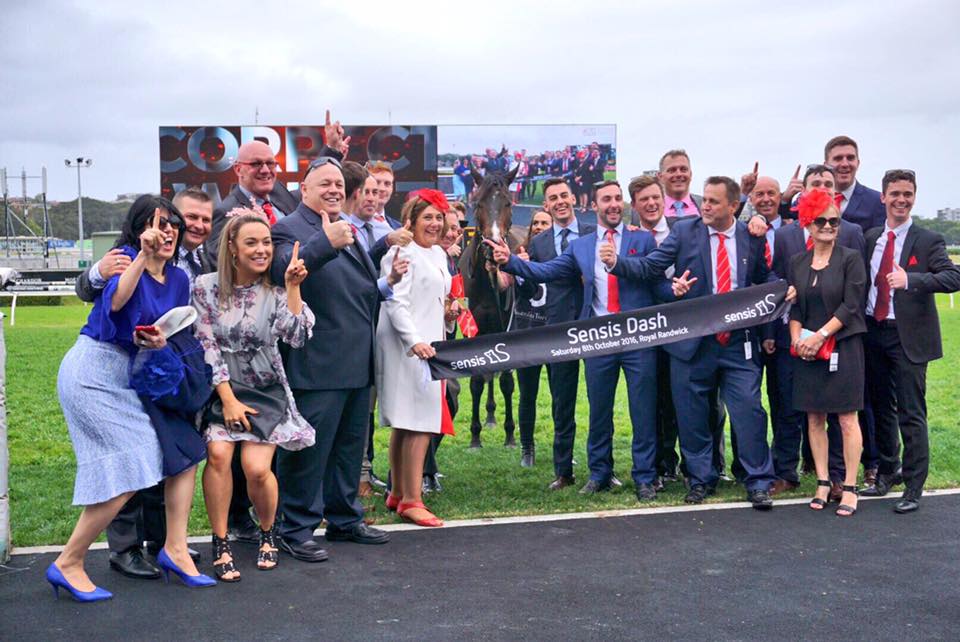 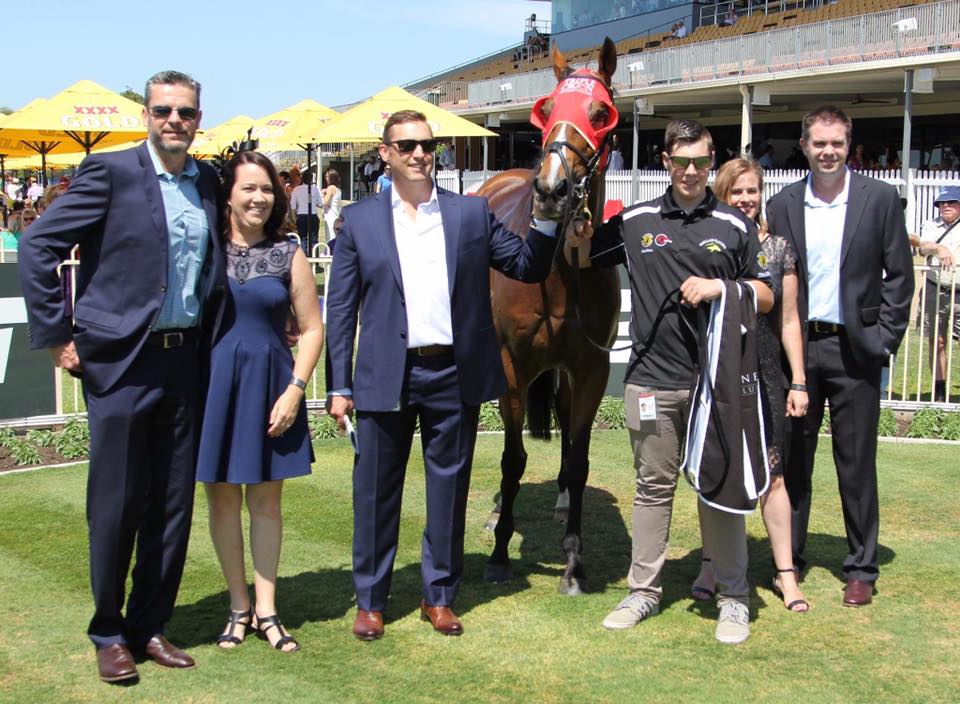