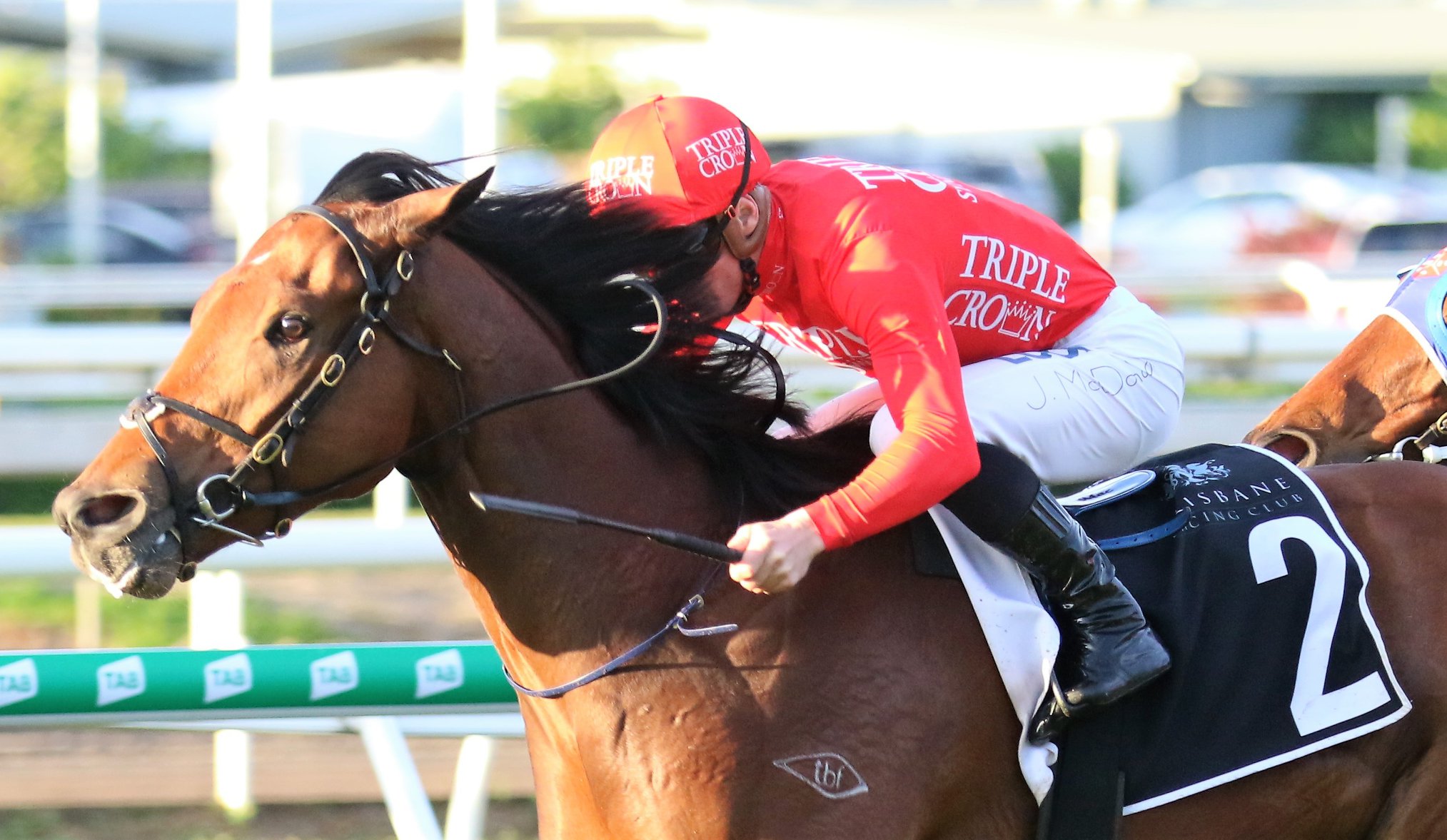 Feature races across the country continue apace over the coming weeks, with plenty of stakes contests and big-money prizes on the horizon for the Triple Crown team.

The first of those comes as soon as Wednesday, with dual Group 3 winner MILITARY ZONE set to line up in the rescheduled Listed Ladies’ Day Vase at Hawkesbury.

The son of Epaulette will be ridden by Sam Clipperton and looks poised to face 12 rivals in tomorrow’s feature race. His only previous visit to the track resulted in Group 3 victory when he landed last year’s Hawkesbury Guineas in tenacious fashion. 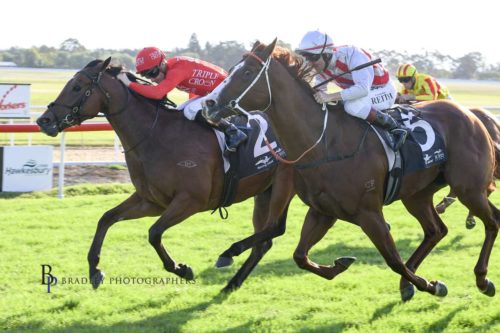 With a dry forecast over the next 48 hours, he looks set to encounter his favoured good track conditions in what will be his final hit-out before the $1 million The Gong later this month.

It’s fair to say Military Zone has some unfinished business in The Gong having run an absolute cracker when beaten less than a length twelve months ago.

He didn’t enjoy the clearest of runs that day and was hampered at a crucial stage, so there’s every reason to believe he is capable of going a few places better this year if granted a smoother passage.

MISSILE MANTRA lost no admirers when beaten just 1.2L in the Group 1 Empire Rose Stakes at her last start, and the daughter of Smart Missile will attempt to add that all important Group win to her CV in Saturday’s Summoned Stakes at Sandown.

A Listed winner on just her second career start, Missile Mantra hasn’t always enjoyed the rub of the green in her races despite managing to place at Group 1 and Group 2 level.

That was once again the case in the Empire Rose, where she missed a run at the top of straight, but she has bounced out of that race in terrific order and looks set to run another big one in Saturday’s Group 3 contest over the 1500m.

Brave Song on the Hunt for $1m

On what is shaping up to be an exciting Saturday for the Triple Crown team, BRAVE SONG looks set to spearhead our runners in NSW as the Group 2 winner chases a big pay day in The Hunter at Newcastle.

Brave Song lined up in last year’s inaugural running of the $1m contest and ran much better than his finishing position suggests. He missed the kick and was dead last turning for home, but still made up a stack of ground in the straight to be beaten only 3.37L by the winner, who was able to control the race from the front. 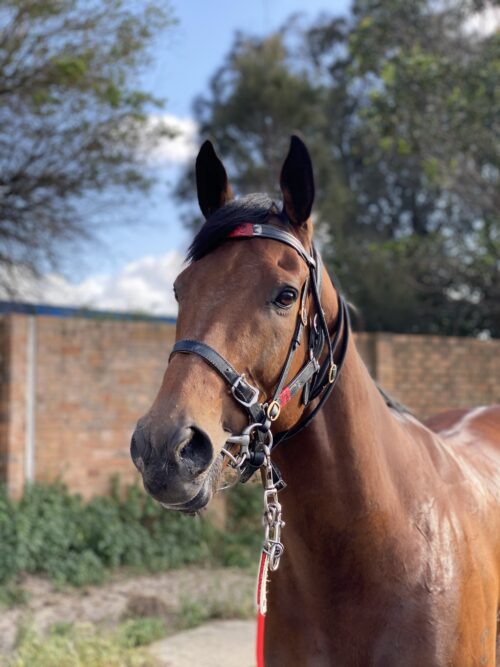 Bad barriers and soft tracks have been his undoing subsequently and, much like his stablemate Military Zone, good tracks bring out the best in this horse. Thankfully Newcastle is a notoriously good draining track and hopefully he should have conditions to suit on Saturday.

Whatever happens, it’s great to be racing for such amazing prizemoney and be able to provide our loyal owners with the opportunity to run for a million dollars!