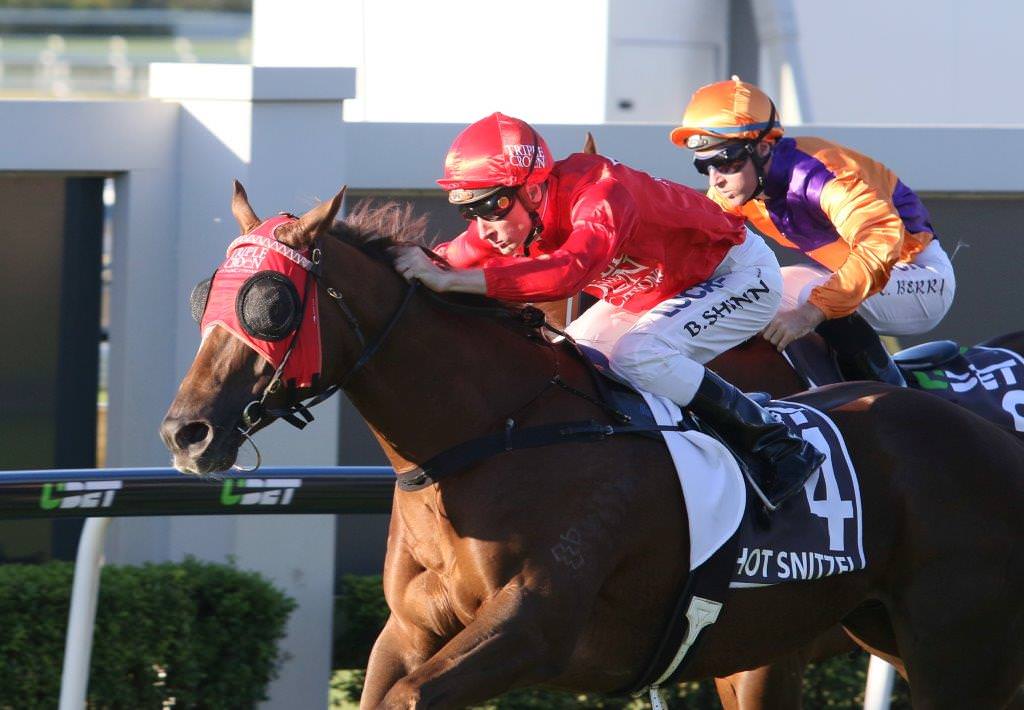 It is a sad day for the team as we acknowledge the passing of HOT SNITZEL, one of the early flagbearers for Triple Crown and the horse of a lifetime for his group of owners. 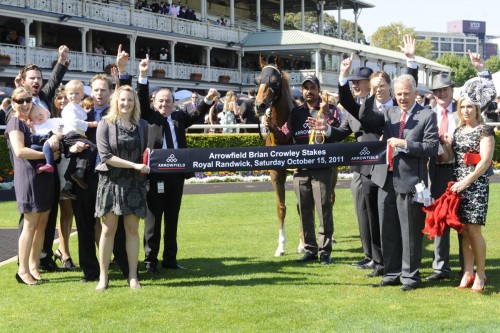 Hot Snitzel burst on to the scene as an early two-year-old, winning at Rosehill on debut by 2.5 lengths. He went on to contest the Group 1 Golden Slipper before landing the Group 2 Sires’ Produce Stakes up in Brisbane, capping a superb juvenile preparation.

He continued to race in stakes company throughout his career, winning Group races at two, three, four, five and six. A testament to his incredible constitution, it is not difficult to see why he was often referred to as a ‘war horse’.

Hot Snitzel retired from racing at the age of seven having won eight races and over $1.3 million in prizemoney.

We would like to say a big thank you to Gerald Ryan, Peter & Paul Snowden and Muskoka Farm for taking such excellent care of him during his racing career. We would also like to thank Steve and Debbie Graham, who looked after him so well in retirement, and everyone else who played a part in his most memorable career. 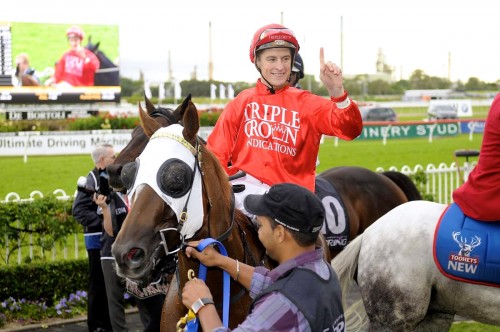