Wooshka takes off at Canterbury 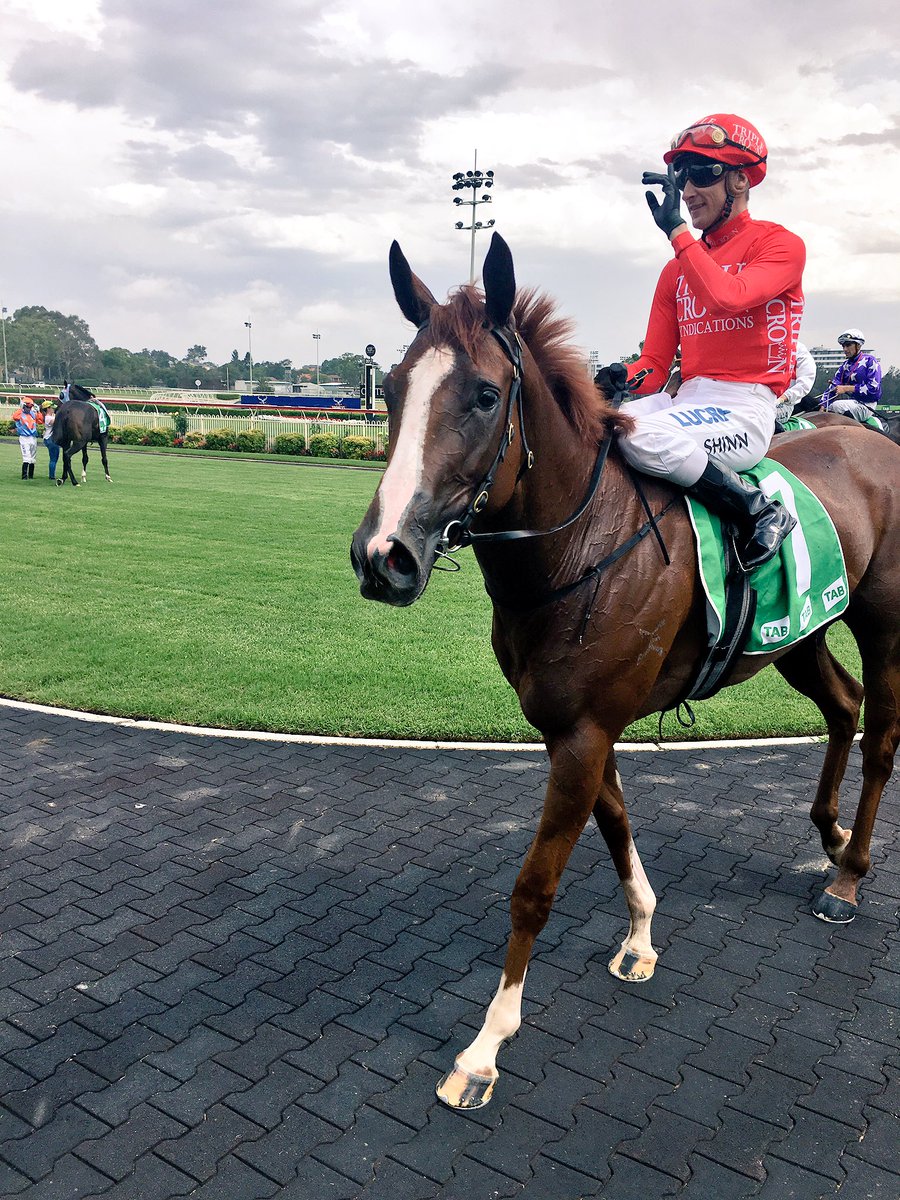 WOOSHKA lived up to her name in flying clear of the field at Canterbury on Wednesday to win the TAB Rewards Maiden Handicap over 1250m under Blake Shinn.

After pinging the start from barrier 5, Wooshka positioned herself at the head of affairs in the early stages before taking a tug behind Soviet, and that flying start proved crucial as Shinn pulled off the heels of the leader, and Wooshka did the rest, with the beautifully moving filly powering clear in the straight.

The Written Tycoon three-year-old was narrowly denied first up at Hawkesbury behind a smart Godolphin performer, and stepped up on that display to claim a first career victory here at city level.

“She left the gates well and showed a good turn of foot after travelling well throughout.

“She was an immature horse with a few niggly problems but nothing that’s held her back.

“She’s a lovely type who’s developing into a lovely filly.”

The Red silks have been in top form recently, with Wooshka’s win a fourth victory from our last seven runners!

Congratulations to her owners on a fantastic win! 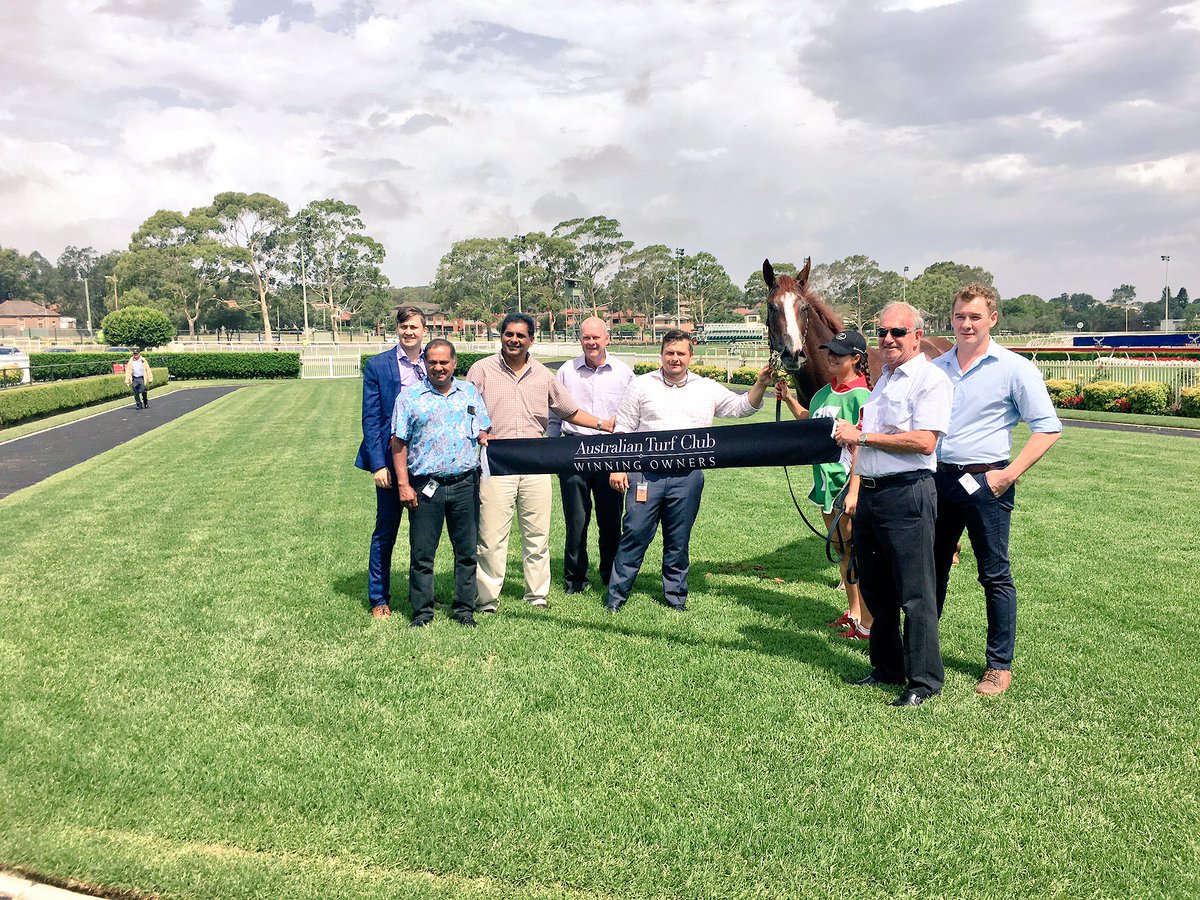